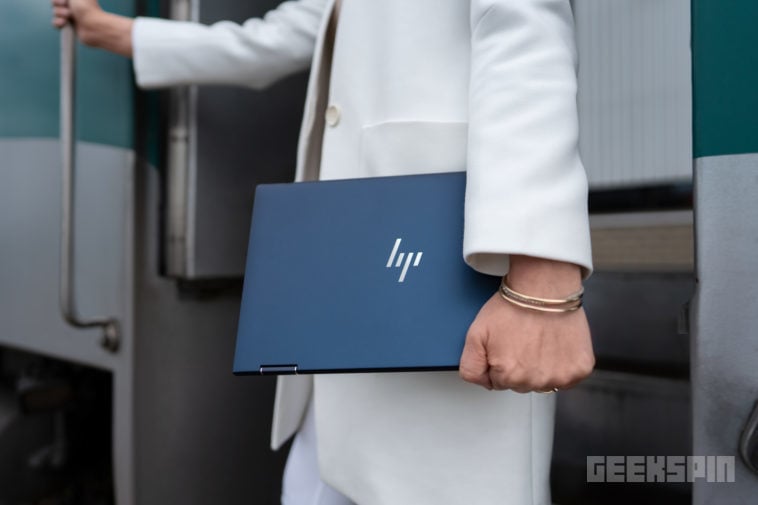 HP first released the Elite Dragonfly in late 2019 and now, just a couple of months later, they’ve released its successor, the HP Elite Dragonfly G2, which boasts of new and improved features including being the first laptop to be integrated with the location tracker, Tile.

Tile has long been known for their array of GPS-enabled Bluetooth trackers. Having the world’s largest lost-and-found community, Tile claims to locate at least 3 million unique items every day. It has already partnered with a numbered of brands including Bose and Comcast, and now, HP.

The HP Elite Dragonfly G2 is the world’s first laptop with a built-in Tile tracker. With this optional feature, the Dragonfly can easily be located using the Tile app even if the PC is offline or turned off. It is also able to work the other way around with the Dragonfly having the ability to track your other Tile-enabled things. Tile also offers a premium service that adds additional features such as smart alerts for, 30-day location history, and unlimited sharing.

The HP Elite Dragonfly G2 is powered by 10th Generation Intel Core vPro processors and it can be configured with a max of 16GB DDR3 RAM. It’s supported by Intel UHD graphics and offers a number of storage options ranging from 128GB SATA to 2TB PCIe.

There are two display variants available for the HP Elite Dragonfly G2, a 13.3 FHD IPS, with optional HP Sure View Reflect display, and a 13.3-inch 4K IPS display. HP’S Sure View Reflect is an optional feature that adds screen privacy. With a press of a button, a copper-colored screen is projected to those viewing at a side angle. The display will only be clear to the user who is directly facing the device.

HP’S 720p privacy camera is seated at the crown of the display. It’s equipped with a physical shutter that can be manually opened or closed according to the user’s needs.

When it was first released, the HP Elite Dragonfly offered an impressive 24-hour battery life. Luckily, its successor has inherited the same long battery life. It also follows suit in being ecologically conscious as it’s made with ocean-bound plastic material. More than 82% of its mechanical parts are made from recycled materials such as its chassis, which is made of 90% recycled magnesium.

The HP Elite Dragonfly G2 with built-in Tile tracker and HP Sure View Reflect is scheduled for release in the first quarter of 2020, while the 5G version will be released mid-2020.