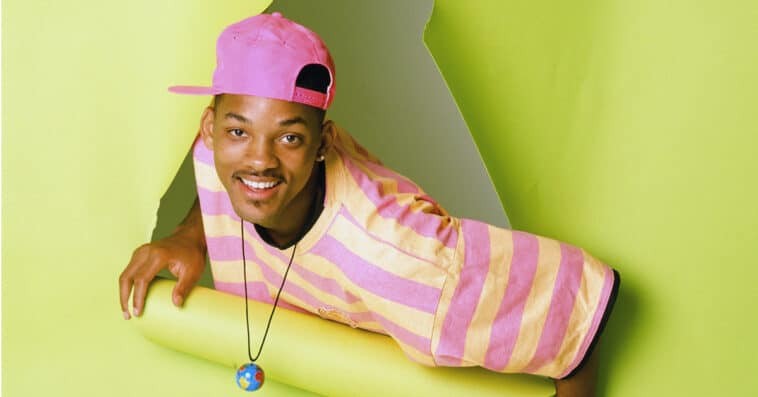 Peacock has finally revealed the full main cast of Bel-Air.

A reboot of the ‘90s NBC sitcom The Fresh Prince of Bel-Air starring Will Smith, Bel-Air is a serialized one-hour drama set in modern-day America. Just like the original, the reboot will follow the lead character, Will, as he embarks on a journey from the streets of West Philadelphia to the gated mansions of Bel-Air. With a reimagined vision, Bel-Air will dive deeper into the inherent conflicts, emotions, and biases that are impossible to fully explore in a 30-minute sitcom format. The reboot will tackle serious issues of race, class, and other concerns of modern African-American youth, while still delivering swagger and nods to the original show.

As revealed on September 1st, newcomer Jabari Banks will play Will, the character portrayed by Smith on the original show. Banks learned that he got the role after Smith video called him to deliver the great news. Watch the touching moment in the video below:

Almost two weeks after that, on September 14th, Peacock announced the rest of the show’s main cast: 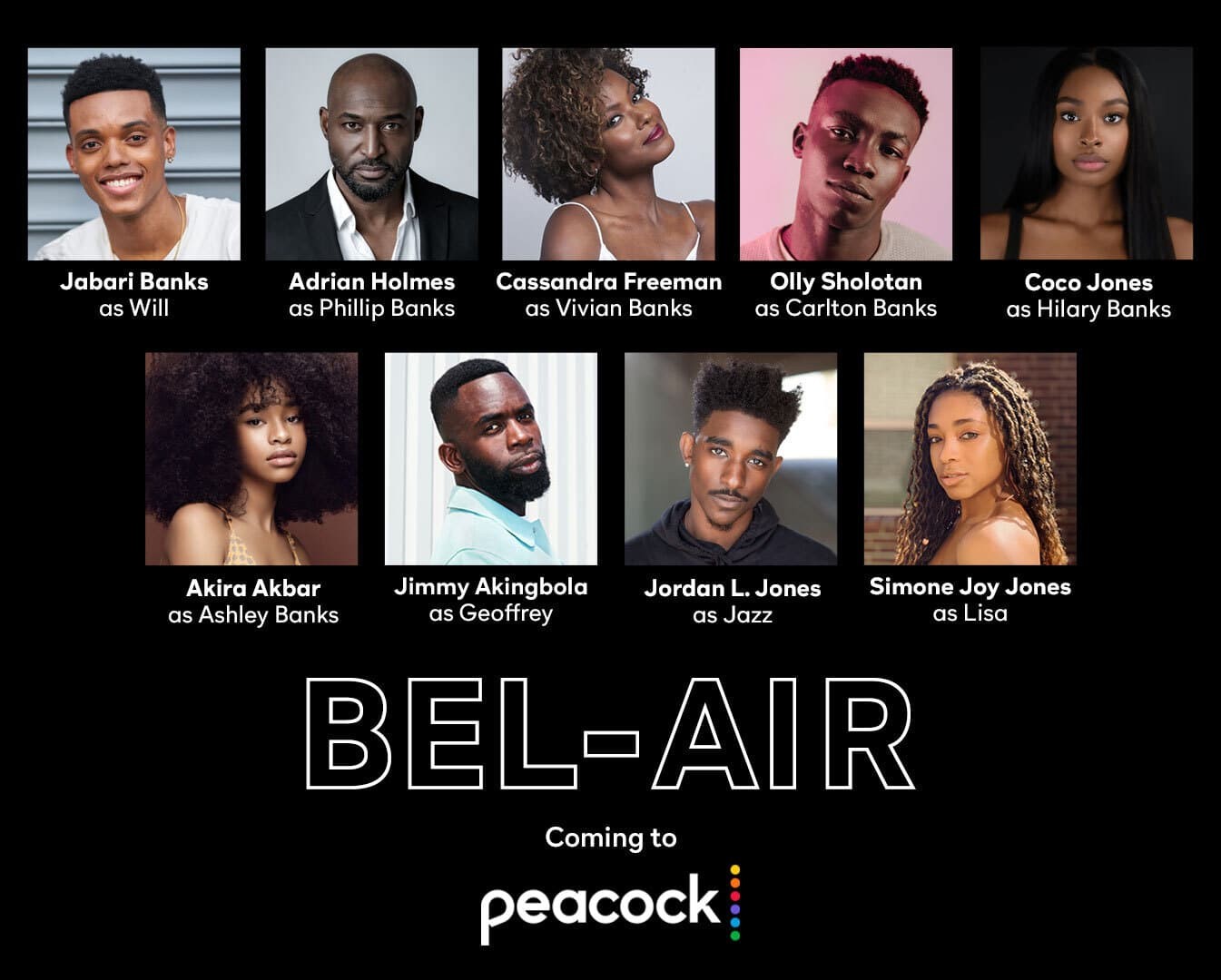 Bel-Air, which has already been renewed for a second season, is currently filming in Los Angeles and Philadelphia. There’s no word yet on when it will premiere on Peacock.