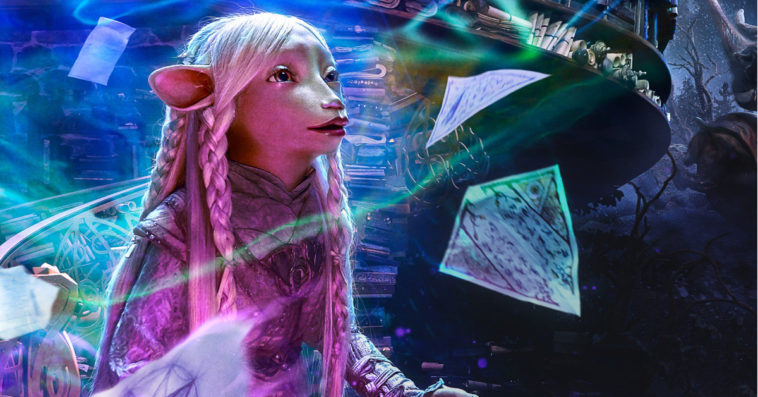 Netflix has dropped the trailer for its upcoming fantasy series The Dark Crystal: Age of Resistance.

A prequel to the 1982 film The Dark Crystal, the new series follows Gelflings Rian, Brea, and Deet who inspire a rebellion against the Skeksis when they discover a horrifying secret behind their power that threatens the world of Thra.

While it’s unclear what exactly The Darkening is, a vision seen by Deet suggests that the entire Thra would be in grave danger if they would not do anything to stop the Skeksis from carrying out their evil plan.

“Everything the Skekis ever told us was a lie, and now everyone and everything is at risk. Join me so we may finally unite as one against our true foe, the Skeksis,” Rian tells his fellow Gelflings — a diminutive and peace-loving race in Thra — encouraging them step up and save their home.

While the battle between the Gelflings and the Skeksis is already something that viewers will look forward to, the highly elaborate production design of the series gives people another reason to check out the show.

Like the 1982 film directed by Jim Henson and Frank Oz, the 10-episode first season of the web series heavily relied on puppets whose final looks are achieved with a little help from computer graphics.