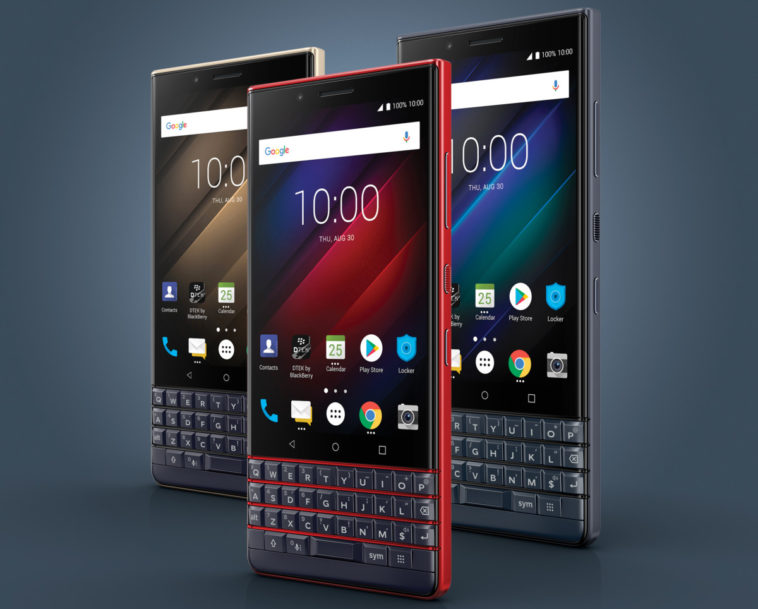 The BlackBerry KEY2 is undisputedly one of the most attractive smartphones of 2018, and today BlackBerry is announcing the KEY2 LE – a less expensive, and lighter but flashier version of the KEY2.

To that effect, the KEY2 LE addresses some of our gripes with the KEY2 – starting with its price. While the KEY2 retails for $649, the KEY2 LE will retail for just $399. This is in part made possible due to the fact that instead of rocking a metal body, the KEY2 LE is made up of a lightweight polycarbonate frame with a newly designed soft textured back side that offers an even better grip.

Overall, the dimensions and style of the KEY2 LE are pretty similar to to the KEY2, but the KEY2 LE is thinner and lighter. The KEY2 LE also comes in a choice of three new colors: Slate, Champagne, and Atomic – the latter is an eye-catching red. 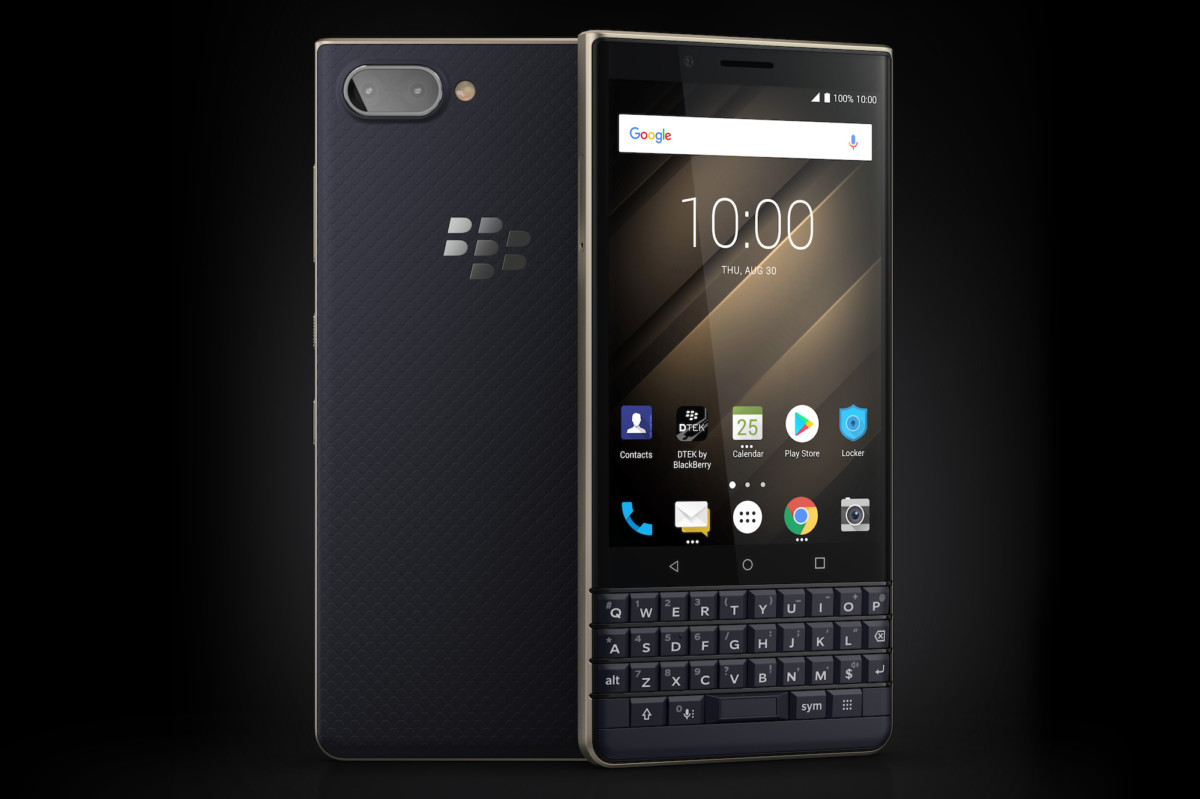 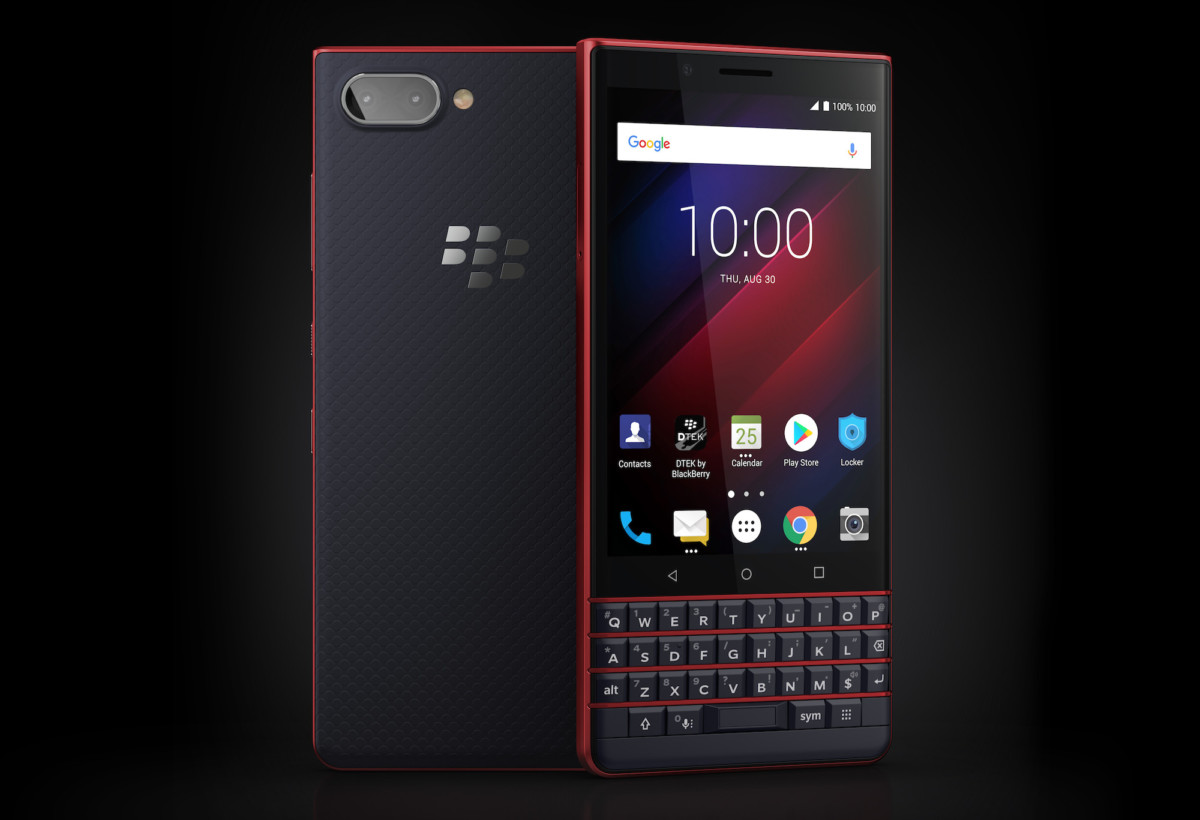 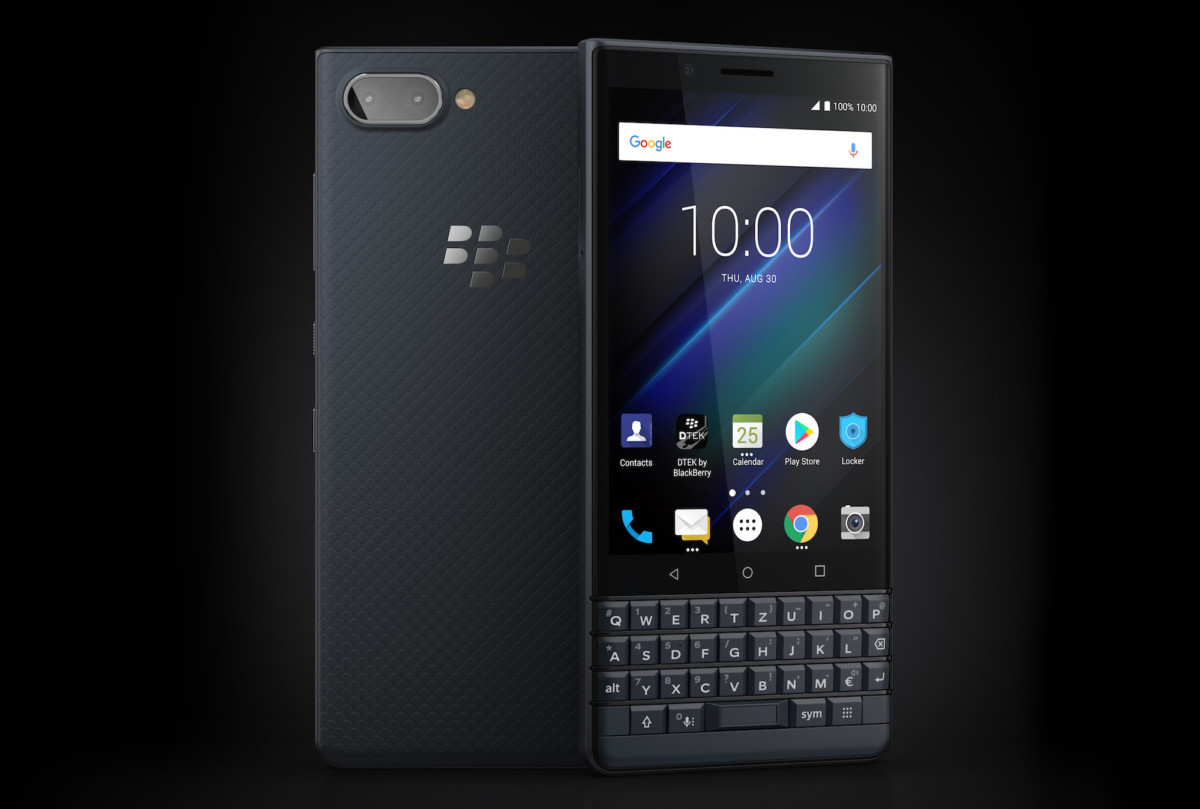 But it’s not just the body that been changed with the LE – under the hood the KEY2 LE offers a bit less performance and storage. For starters, the KEY2 LE comes running on a Snapdragon 636 instead of a 660. It also only offers 4GB of RAM versus the 6GB RAM in the KEY2. There’s also no 128GB storage option for the KEY2 LE. Last but not least, the battery on the KEY2 LE is smaller – it’s a 3,000 mAh battery capacity vs the 3,500 mAh on the KEY2.

There certainly are some significant sacrifices you’ll make if you choose to get the KEY2 LE over the KEY2, but we think that they are pretty fair trade-offs for the money you’ll be saving. Either way, kudos to BlackBerry for addressing some of our biggest pain points with the BlackBerry KEY2 so quickly.