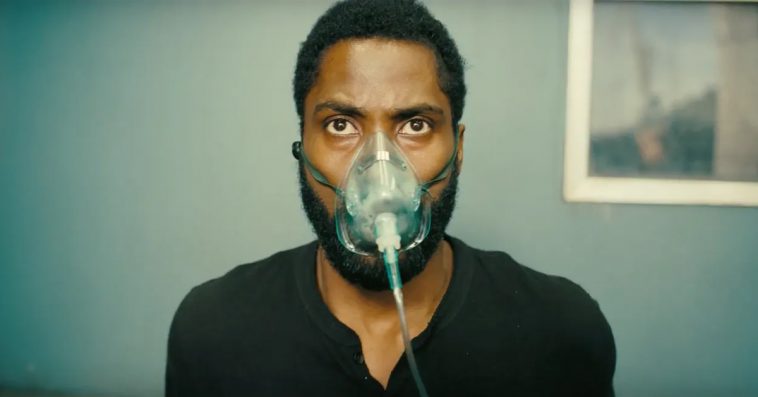 Warner Bros. has dropped the first trailer for Christopher Nolan’s Tenet, and though it didn’t completely give away the premise of the movie, it did reveal some plot details that make the action thriller more intriguing than ever.

The two-minute clip suggests that the film’s protagonist, played by John David Washington, is some kind of a spy or soldier that has been given a loyalty test by a mysterious organization without him actually knowing. After choosing to die instead of giving up his colleagues at the very end of the test, Washington is recruited by the organization.

“That test you passed, not everybody does. Welcome to the Afterlife,” Martin Donovan’s character tells Washington, mentioning the supposed name of the faction.

“As I understand it, you’re trying to prevent World War III,” Clémence Poésy’s scientist tells Washington. Asked if she’s referring to a nuclear holocaust, Poésy says that it’s “something worse.”

Whatever that threat is, it’s pretty clear that it involves some sort of time reversal.

“What the hell happened here?” asks Robert Pattinson’s character as he and Washington examine a bullet-damaged window at the end of the trailer.

“[It] hasn’t happened yet,” Washington responds, before an armed goon appears to fall backwards out of a nearby chamber and knocks him out.

Aside from releasing the trailer on Thursday, Warner Bros. also began playing a 10-minute prologue for the film before Star Wars: The Rise of Skywalker in select IMAX theaters.