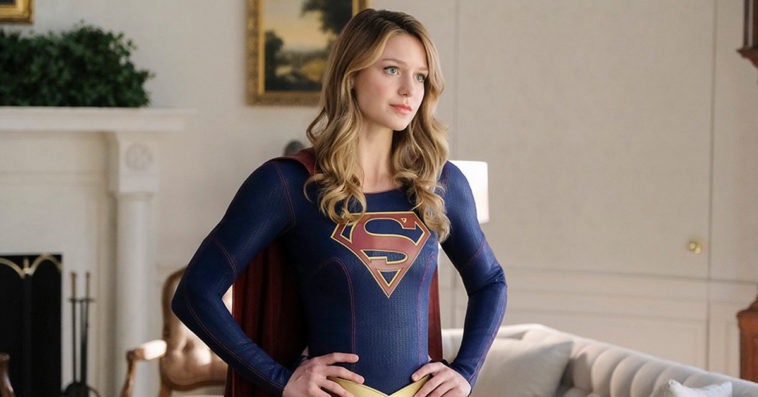 The character may not have matched the iconic status of her legendary cousin, but Supergirl has nonetheless remained an enduringly popular figure among comic book fans ever since making her first appearance on the printed page all the way back in 1959.

Kara Zor-El was first given the live-action treatment in 1983 in a dismal spinoff to Christopher Reeve’s Superman franchise, and Supergirl ended up bombing spectacularly at the box office while quickly earning a reputation as one of the worst comic book movies ever made.

After being put into cold storage, the Kryptonian superhero would return to our screens two decades later in Smallville, but it wasn’t until Melissa Benoist was cast as the title character in 2015’s small screen show that Supergirl finally managed to find a new lease of life.

The series originally aired on CBS, where the first season would draw in an average of almost ten million viewers per episode, where it showed all the makings of a major success. Having regretted the chance to pick up the project when it was first being shopped around Hollywood, The CW ended up acquiring Supergirl from the second season onward, and Benoist quickly became an integral part of the network’s rapidly-expanding Arrowverse.

The actress has won rave reviews for her performance across all five seasons, easily becoming the definitive interpretation of the intergalactic adventurer by maintaining the delicate balance between warmth, heart and humor while also convincing audiences that she’s an all-powerful alien who could rip someone in half with her bare hands if she really wanted to.

READ  Has Ozark been cancelled or renewed for season 4?

Supergirl has become a key building block for the continued success of the Arrowverse, but ratings have been slowly sliding downwards over the last several seasons. The first run of episodes to air on The CW drew in a solid average of over three million viewers, but by the time the fifth concluded in May of this year those numbers had been cut in half to just over 1.5 million.

Declining numbers aside, Supergirl has played a major role in the Arrowverse’s annual crossover events, and has become one of the shared universe’s most popular characters as a result. However, with The CW ordering Superman & Lois straight to series, many were speculating that the network wasn’t big enough for both of the Kryptonian relatives, as fears grew that Benoist’s days were numbered.

After all, the Arrowverse can’t keep relying on the same heroes forever, and with Arrow having ended after the eighth season there was every chance that another of The CW’s longest-tenured shows was destined to wrap up in the not too distant future.

Unfortunately for the fans, their worst fears were confirmed when it was announced that the upcoming sixth season of Supergirl would be the last, five months after the initial renewal was made public. Benoist’s final outing as the costumed crimefighter is set to start shooting next week in what will be a bittersweet moment for everyone involved, and now Arrowverse aficionados have plenty of time to brace themselves for when the finale airs in May of next year.