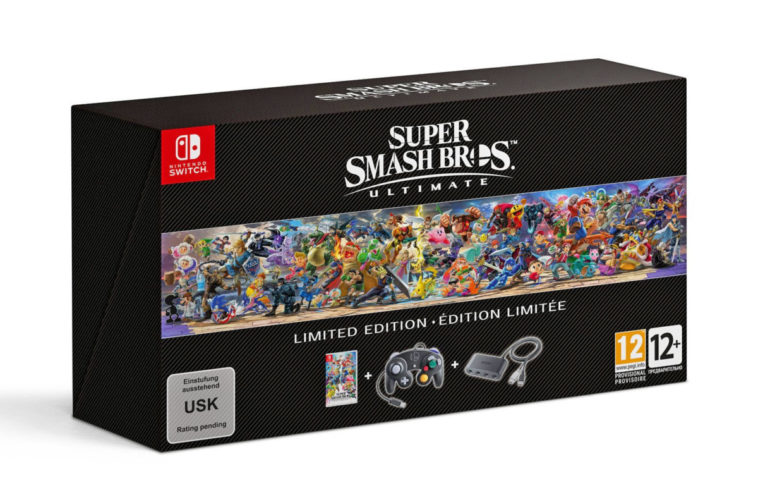 A few months ago at E3, Nintendo fans were excited to hear the company was planning to release a modernized version of their Super Smash Bros series.

Officially titled ‘Super Smash Bros. Ultimate’, we learned a lot about the direction in which the company was planning to take the beloved franchise. For example, it was announced that we’d get a chance to play with any character that had ever made an appearance in the series. This means characters like Solid Snake – absent for the past 10 years – will be available once again.

We also learned at the time that many of these characters will be improved upon and will feature “mildly different designs, new final smash attacks, and more expressive facial expressions.” In essence, this means that even seasoned players will need to learn and adjust to their competitors’ new moves. Going further, Nintendo will incorporate on-screen gauges to help improve gameplay as well as penalize players who excessively avoid or otherwise dodge their opponents.

Just this past weekend, a wealth of new information about the forthcoming release was divulged. We now know the company is expected to release a special, limited edition bundle that features the game in addition to a Smash Bros-themed GameCube controller and USB adapter. Said adapter is used to connect up to four GameCube controllers – the preferred input device for pro-level gamers. And if you’re interested in the controller but not the limited edition bundle, the company is selling standalone Smash Bros-themed controllers through Amazon. 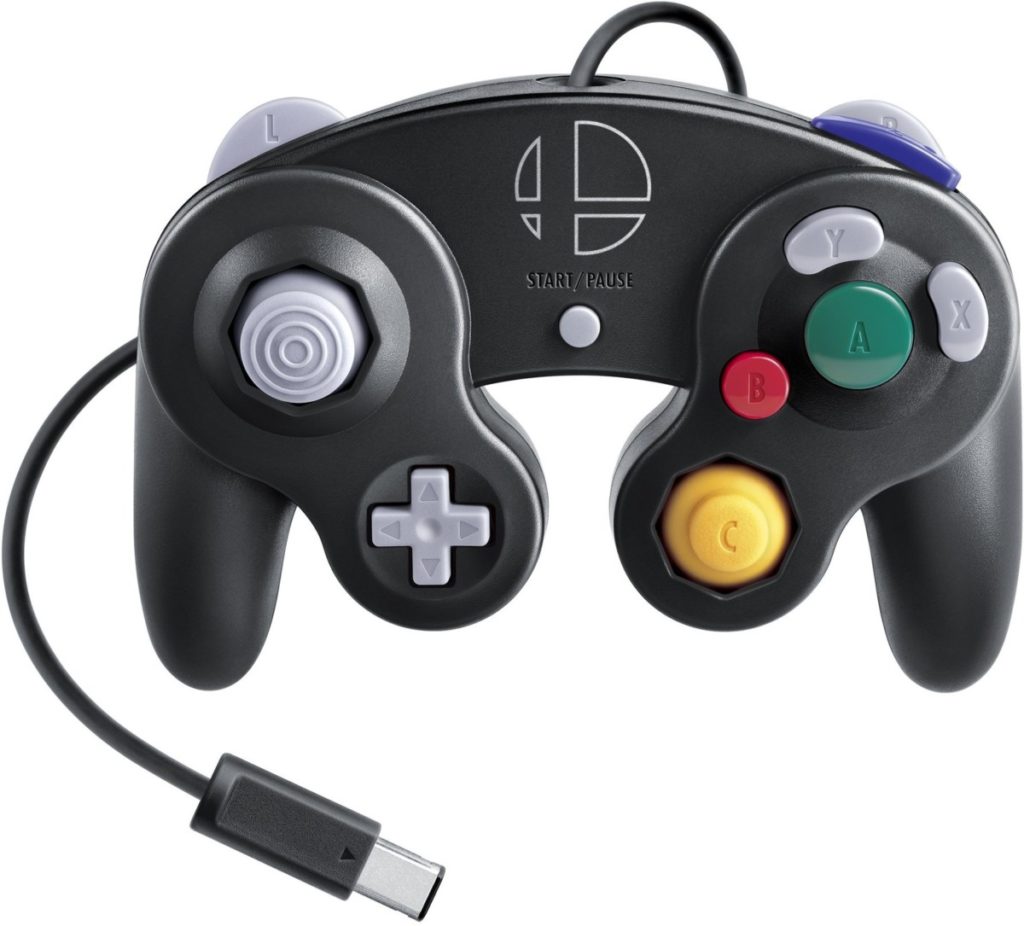 Nintendo has implemented a new in-game feature known as ‘Stage Morph’. Stage Morph will smartly switch between several pre-selected stages during the duration of the fight. With this option, the number of games stage jumps from 100 (which was already a record for the franchise) to more than 300.

Lastly, it’s been reported that Ultimate will feature a staggering tracklist consisting of more than 800 songs. Although the company is currently accepting pre-orders for the European version of the bundle, US pricing has yet been released. The game is expected to launch on December 7th.