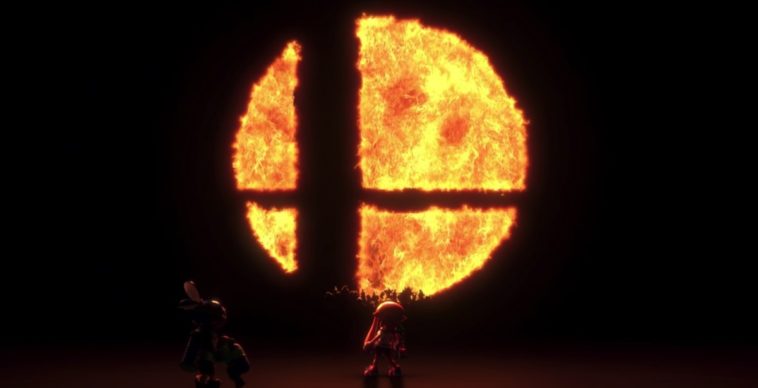 Nintendo has announced that Super Smash Bros. is coming to Nintendo Switch this year.

Details about the Switch incarnation of the game are sparse, but the company released a teaser trailer which features Mario, Link and the Inklings from the Splatoon series.

The announcement was made during the company’s Nintendo Direct Presentation.

But Super Smash Bros. is not the only Super Mario Bros. goodness that is headed our way.

“Nintendo Switch and Nintendo 3DS are being propelled through 2018 with an energized lineup of games of all kinds,” said Doug Bowser, Nintendo of America’s Senior Vice President of Sales and Marketing. “These games contain a solid mix of first-party franchises starring some of Nintendo’s most recognizable characters, acclaimed third-party titles and promising indies.”