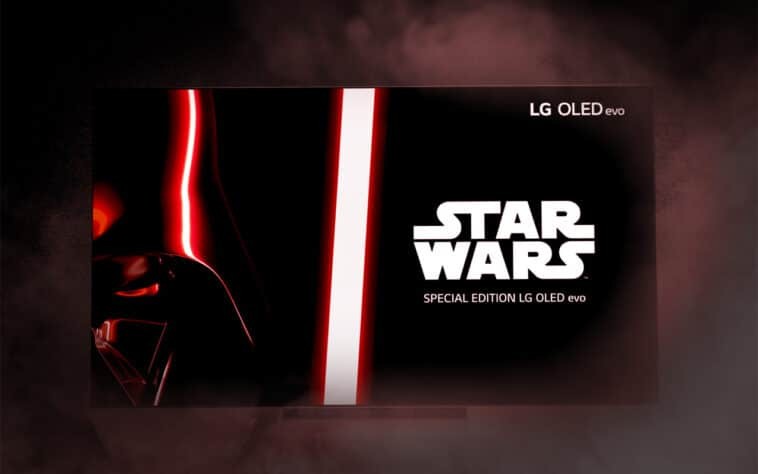 What better way to watch a Star Wars marathon than on a Star Wars-themed TV?

In partnership with Lucasfilm, LG Electronics USA has just unveiled a special edition of the LG OLED evo 65-inch C2. The collaboration has brought about a galactic refresh of the C2 series. To that effect, the limited-edition 65-inch TV features a Star Wars-themed user interface, aesthetics, and packaging, as well as an exclusive gallery of Star Wars content. 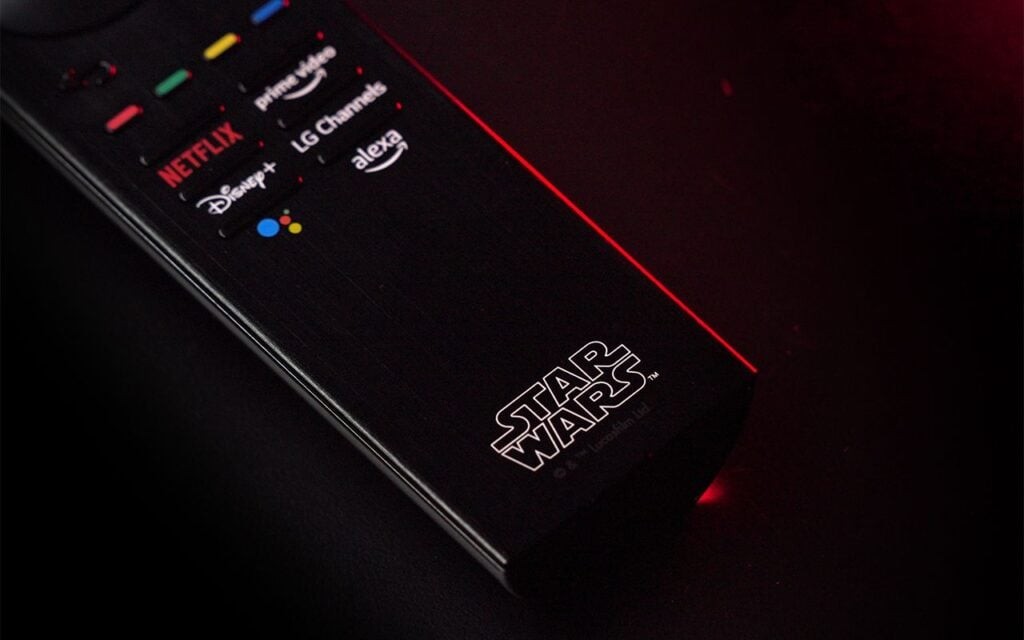 The TV remote is decked out in true Star Wars fashion with the remote-control UI resembling the epochal Star Wars lightsaber. You’ll even hear the infamous mechanical breathing sound that is attributed to Darth Vader as soon as you turn the TV on.

Being that it is Star Wars, it goes without saying that the TV is a collectible. LG has even included numbered certificates of authenticity for each package.

Some of the nerdier aspects of the Star Wars-inspired TV is perhaps its Gallery Mode which converts your television into a full-fledged canvas complete with Star Wars paintings and other artwork. The canvas itself is an amalgam of two contrasting categories of Star Wars art: “The Conceptual Designs (illustrated images to show how Star Wars came to life) and the Journey of Darth Vader“.

If you want to see it for yourself, the Star Wars special edition LG OLED evo is on display at the LG exhibit at the Anaheim Convention Center. The display will stay until May 2th9 a part of the Star Wars Celebration, an ultimate fan event for Star Wars enthusiasts.

The Star Wars 65-inch C2 television will be available for purchase on LG.com, but fans will have to wait for an official announcement from the company sometime in the future for an actual release date.