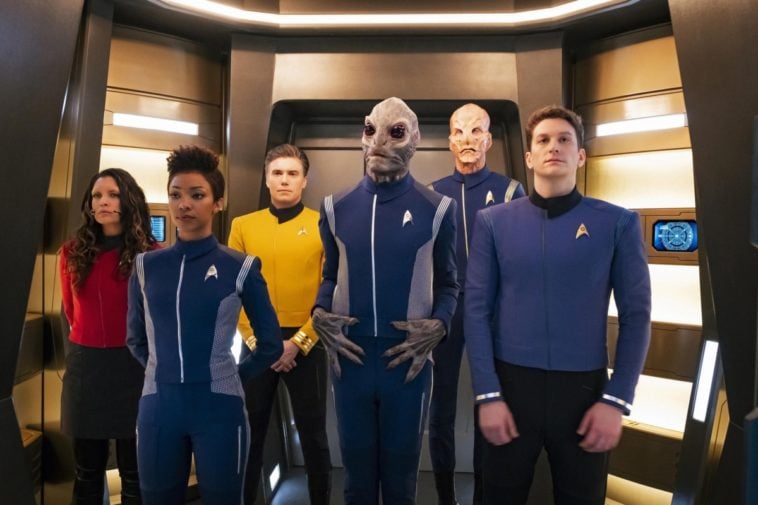 CBS has gifted Star Trek fans a sneak peek into season two by way of YouTube.

Sources say this season’s debut episode dubbed “Brother” is freely available for a limited time for all to see.

Interestingly, CBS pulled a similar move when the company aired the first episode of season one on their TV network last year. According to execs, the free airing resulted in record-breaking signups for its All Access SVOD service, which is the official platform where Star Trek: Discovery resides.

With this in mind, the network has likely decided to upload episode one as a means of attracting attention to its streaming platform once again.

But it’s currently not going too well.

In the comment section, Trekkies turn to trolls as they air their deep disappointment. For example, one comment reads: “A new low for CBS. Literally can’t give it away.” while another goes much further with “CBS, if you give away a STD for free, it is still a STD” a cruel yet hilarious nod at the show’s title.