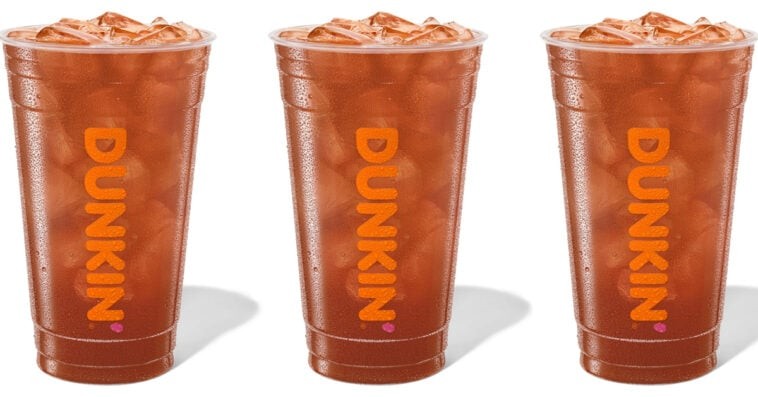 After getting a lot of requests from fans for an orange refresher, Dunkin’ tasked its culinary team to come up with a fun and surprising twist on the beloved citrus flavor. And the result of that special assignment is the all-new Blood Orange Dunkin’ Refresher.

What is Blood Orange Dunkin’ Refresher?

The latest addition to the Dunkin’ Refresher lineup, the Blood Orange Dunkin’ Refresher balances bold, sweet blood orange with the seasonal taste of tart cranberry. Served over ice with either green tea or coconut milk, the new seasonal beverage contains B vitamins, keeping you energized and refreshed throughout the fall season.

Though not as fancy-looking as other Dunkin’ drinks, the deep red color of the new refresher makes a perfect complement to the bright red and orange colors of autumn.

Wondering which Dunkin’ treats go well with the new fall-inspired beverage? Dunkin’ recommends trying it with the coffee and donut chain’s Everything Stuffed Bagel Minis for the ultimate salty and sweet combo. But if you like to fully embrace the fall season before it officially starts, the chain suggests pairing the citrusy drink with the chain’s Pumpkin Donut or Pumpkin MUNCHKINS donut hole treats.

What is a blood orange? 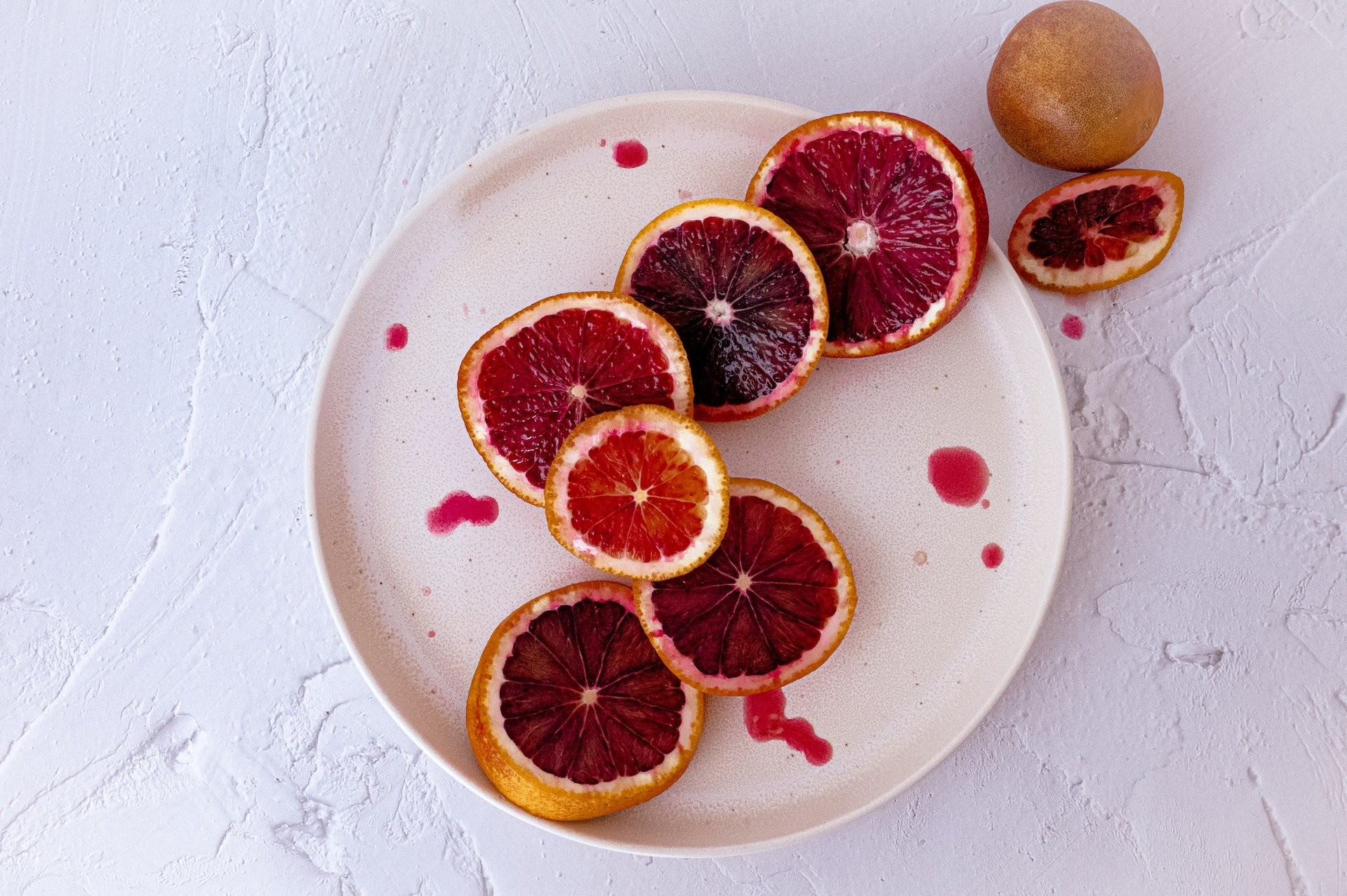 Also referred to as raspberry orange, blood orange is a variety of orange with crimson, almost blood-colored flesh. The dark color of the fruit’s flesh is due to the presence of anthocyanins, a pigment common to many flowers and fruits, but uncommon in citrus fruits. The flesh develops its dark color when the fruit ripens during warm days tempered with cooler nights. Sometimes, the dark coloring of the fruit’s flesh is also seen on the exterior of the rind.

Like most oranges, the fruit can be eaten as is, juiced, or used in baked goods, cocktails, salads, or other dishes that call for oranges. Raw blood oranges are a rich source of vitamin C and dietary fiber and a moderate source of folate.

In addition to its distinct physical characteristic and nutritional value, the fruit is loved by many because of its taste. According to NPR, a blood orange tastes like “a subtly sweet orange that has been infused with tangy red grapefruit and hints of tart cherries and raspberries.”

When is blood orange season?

According to the National Gardening Association, these oranges are readily available during the abovementioned winter and spring months because the temperature during these times plays a role in the formation of the fruit’s dark red hue.

Where do blood oranges grow?

These oranges grow on citrus trees in warm, temperate climates. In the United States, they are mostly grown in California and Florida and then shipped around the country.