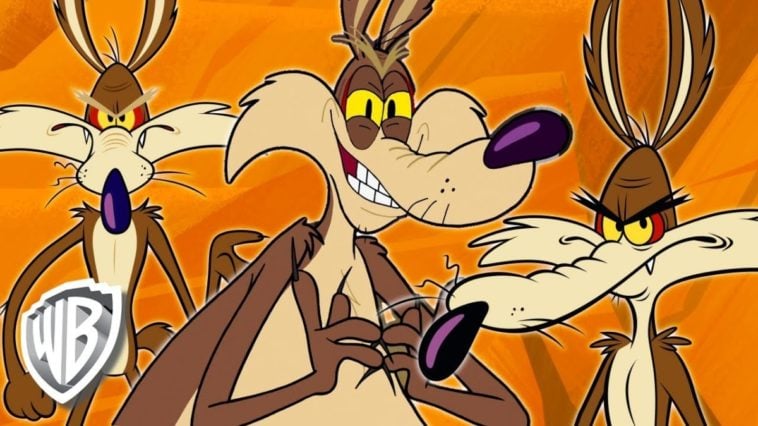 Looney Toons fans may remember that Coyote’s obsession with the Road Runner caused him much pain and agony. More often than not, Coyote’s failed pursuits can be linked to the faulty Acme products he used.

Based on this premise, and the peculiar title, some have theorized that a Coyote-led lawsuit against Acme Corporation may be used as a plot device.

While that’s just speculation, we do know that Chris McKay – director of The Lego Batman Movie – is set to produce the film. He’ll be aided by the Silberman Brothers – best known for working on Living Biblically, It’s Always Sunny In Philadelphia and Bordertown.

Surprisingly, Coyote Vs. Acme will be just the third Looney Toons movie released in the past 22 years, Deadline notes. The other two were Space Jam (1996) and Looney Toons: Back In Action (2003). Said films have since grossed $230 million and $70 million, respectively.

Although Wile E. Coyote is set to lead the film, we don’t know if Bugs Bunny, Elmer Fudd, Foghorn Leghorn, Road Runner or any other Looney Tunes character will make a cameo.