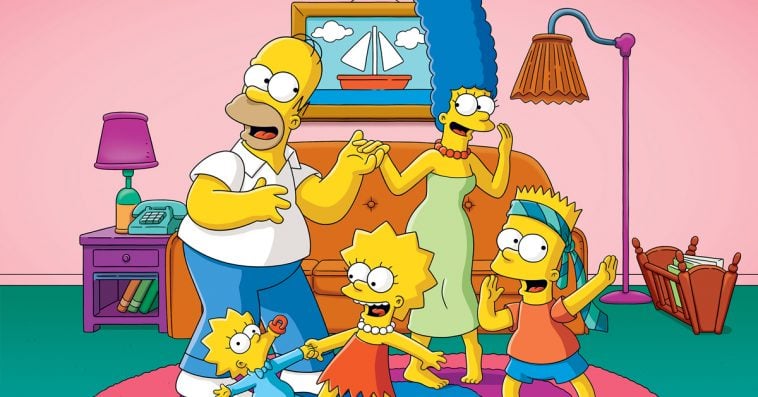 Simpsons World is now a thing of the past.

FX Networks previously said that Simpsons World would shut down once Disney+ launched. And because the much-anticipated streaming service went live on November 12th, Simpsons World no longer exists.

Launched in 2014 and available through a mobile app and a variety of streaming services, Simpsons World was considered by fans the best place to stream episodes of The Simpsons as it only required a cable login. Now, 661 of the 662 episodes of the first 30 seasons of the animated series are available to stream exclusively on Disney+.

While Disney+ only costs $6.99 a month (or $69.99 a year), the loss of Simpsons World is disappointing for fans. Not only because The Simpsons on Disney+ doesn’t have any bonus features such as audio commentary from the Fox-published DVD sets, but more importantly because episodes of the show can only be streamed in the 16:9 aspect ratio, rather than the preferred 4:3 perspective. This is a huge let down for fans, as some visual jokes are lost with the 16:9 ratio. Below is an example of a great visual joke that was lost due to the cropped widescreen format.

All the classic Simpsons episodes on Disney+ are in cropped widescreen format — this means you miss out on tons of great visual jokes, like how Duff, Duff Lite and Duff Dry all come from the same tube. pic.twitter.com/cTy9adulFl

Good thing this concern has already reached Disney+, and the streaming service said that it will be giving users the option to change the screen ratio for the show starting next year.

“We presented The Simpsons in 16:9 aspect ratio at launch in order to guarantee visual quality and consistency across all 30 seasons,” a Disney+ spokesperson said in a statement to The A.V. Club. “Over time, Disney+ will roll out new features and additional viewing options. As part of this, in early 2020, Disney+ will make the first 19 seasons (and some episodes from Season 20) of The Simpsons available in their original 4:3 aspect ratio, giving subscribers a choice of how they prefer to view the popular series.”

Though the decision to not include the episode on Disney+ is unclear, Stark Raving Dad has become a topic of conversation since it premiered in 1991 due to its prominent cameo appearance from the late controversial pop star Michael Jackson.