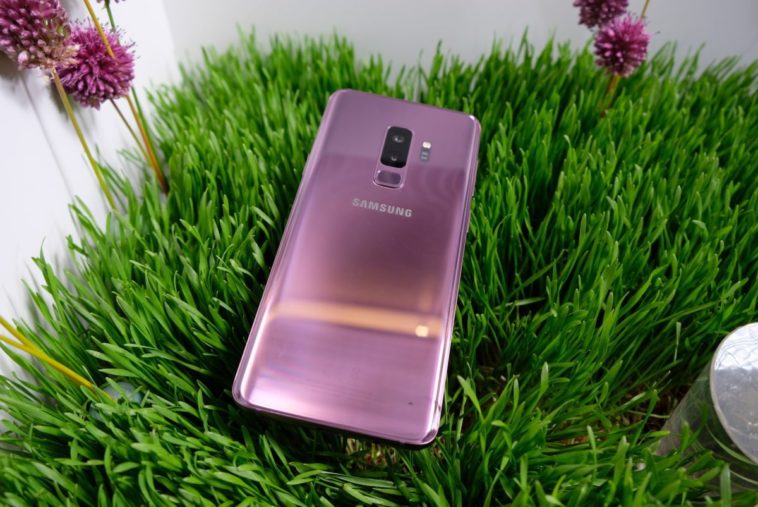 Aside from a few key highlights, it’s been a rather subpar year thus far for Samsung’s Mobile Division. Just weeks ago, we reported on a software bug affecting certain phones and tablets that would send photos to random contacts without leaving a trace. More recently, market analysts hinted at steadily declining sales figures for the Seoul-based phone maker.

Today, with the release of Samsung’s Q2 results, those analysts were proven correct as the company’s report points to below average sales for their Galaxy S9 and S9 Plus devices.

This won’t come as a surprise to many, especially considering the industry as a whole has taken a hit over the past two years. Samsung, in particular, wasn’t expected to perform too great due to the lackluster reviews critics showered on the S9 and S9 Plus. For example, the devices were lambasted for their striking resemblance to the previous models.

Exacerbating the issue, the premium smartphone market has seen an increase in competition. Brands like Xiaomi, Huawei, and OnePlus have begun to develop inexpensive phones that are comparable to Samsung and Apple devices when it comes to overall capability and feature set.

Some predict slumping industry sales may, indeed, turn out to be a good thing as it will force manufacturers to increase their level of innovation in an effort to entice customers to upgrade. In fact, one of the more interesting innovations currently underway comes from Samsung in the form of a foldable OLED display. Recently, we reported on the company’s proposed foldable-screen phone as well as their ‘unbreakable’ OLED display technology many see as a precursor.

It’ll be interesting to see if Samsung’s potentially gaming-changing technology finds its way into the company’s upcoming Galaxy X, which is rumored to launch sometime during the first half of 2019 – the same time frame we’ve been given when it comes to the launch of the aforementioned foldable-screen smartphone.