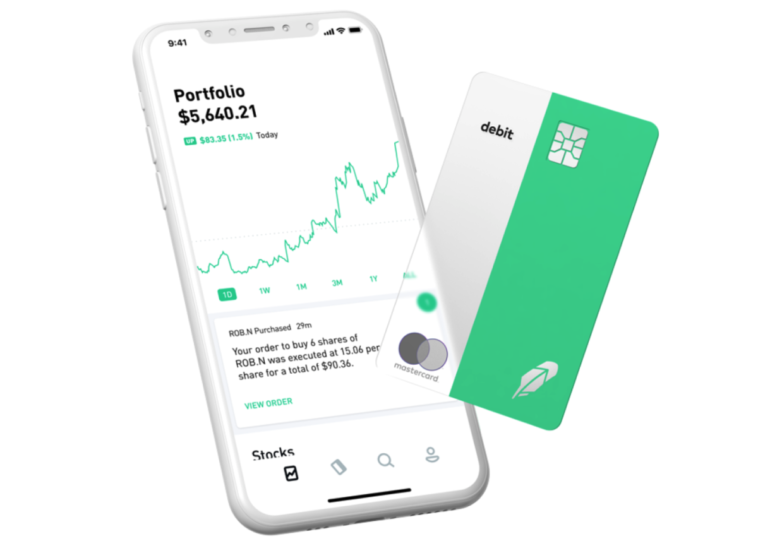 After taking on Wall Street, Robinhood – the popular investment app – is now looking to disrupt the banking industry. Yesterday, the company announced its new “no fee” checking and savings accounts. Offered through Sutton Bank, customers can use the Robinhood app to create accounts with no fees, 3 percent interest, and a MasterCard debit card.

According to Bankrate, Robinhood’s “3 percent interest rate tops current rates,” with this week’s national average hovering around “0.10 percent and 0.21 percent.” The company says households with at least $8,000 in the bank will have an opportunity to earn an extra $240 a year through its program.

In addition to the aforementioned perks, “Robinhood Checking & Savings” account holders will be exempt from “overdrafts, foreign transactions and card replacement” fees. And despite not owning brick and mortar branches, Robinhood says its customers will have free access to some 75,000 ATMs across the nation.

Since its launch five years ago, Robinhood has been a thorn in the side of Wall Street. Now, with a loyal customer base of 6 million strong the app is looking to take on the powerful banking industry.

Current customers are granted early access to the new service. It’s expected to be open for all in 2019.