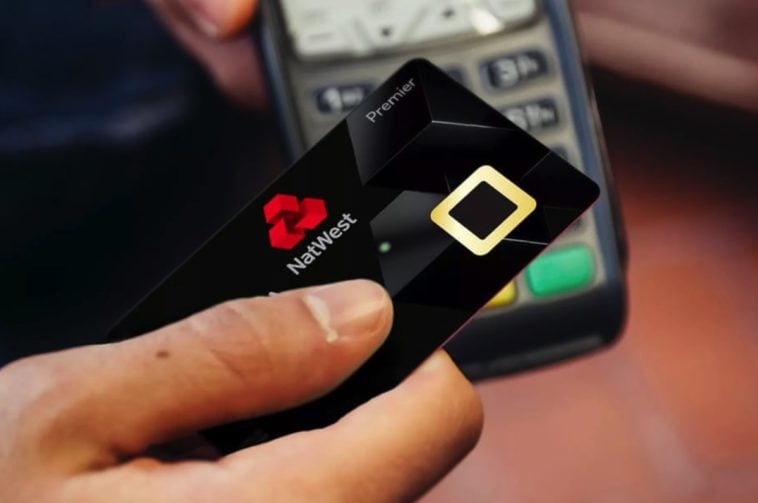 A select handful of Natwest customers will be among the first in the world with access to new contactless debit card technology that authorizes payments with a fingerprint. Beginning next month, 200 customers of the British bank will start the pilot run which allows them to skirt price limitations, PIN numbers, and signatures.

While ApplePay and other contactless systems are currently accepted in the UK, retailers impose a £30 limit due to security concerns. Because of the fingerprint sensor, Natwest cardholders will be exempt. While this card offers some advantages over the current contactless methods, experts agree that an “a sufficiently determined thief could,” still pose a threat.

The company behind the technology says they’ve been running similar test programs for the past two years, however, they’ve yet to strike a deal with a traditional banking partner like National Westminster.

Critics say one of the biggest drawbacks is customers must visit a local branch in order to obtain a card. Considering what’s available to modern smartphones users, in-store only activation could make physical cards less attractive.

Still, supports say the biometric card may serve as an option for anyone who can’t afford the price of a late-model phone. The manufacturer nor the bank have confirmed further details.