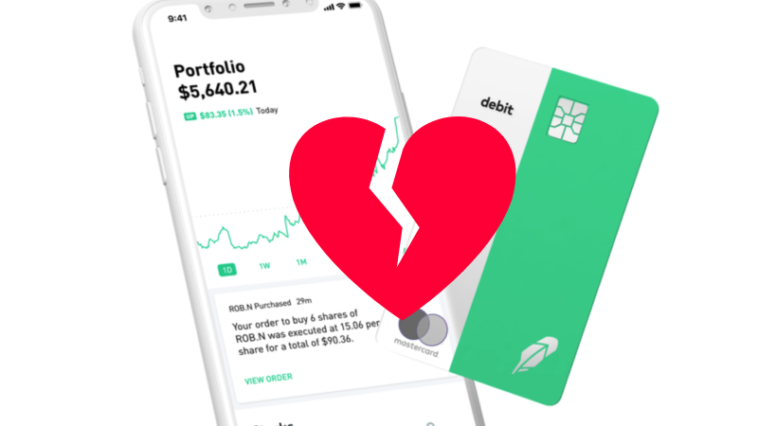 After shocking the financial world with its 3-percent interest, no-fee checking and savings account, Robinhood is now backtracking.

In a company blog post on Friday (Dec. 14th), the highly praised fintech startup said “We’re excited and humbled by the response to yesterday’s announcement of Robinhood’s cash management program… However, we realize the announcement may have caused some confusion.”

According to industry analysts, the major issue at hand is the difference between brokerage and banking accounts. While the latter is protected by the Federal Deposit Insurance Corporation (FDIC), brokerage accounts are not. Instead, investors are protected by the Securities Investor Protection Corp (SIPC). However, according to financial experts, the SIPC doesn’t protect money held in ‘banking-style’ checking and savings accounts.

Though traders using Robinhood are legally protected by the SIPC, some argue that the coverage applies only to money that’s destined for securities. In other words, those using the app for its checking and savings accounts aren’t covered because Robinhood is a licensed broker, not a bank.

As a result, the company is now “revamping” the program.

There’s no word as to when the changes will be announced. The company simply ends the post with “Stay tuned for updates.”