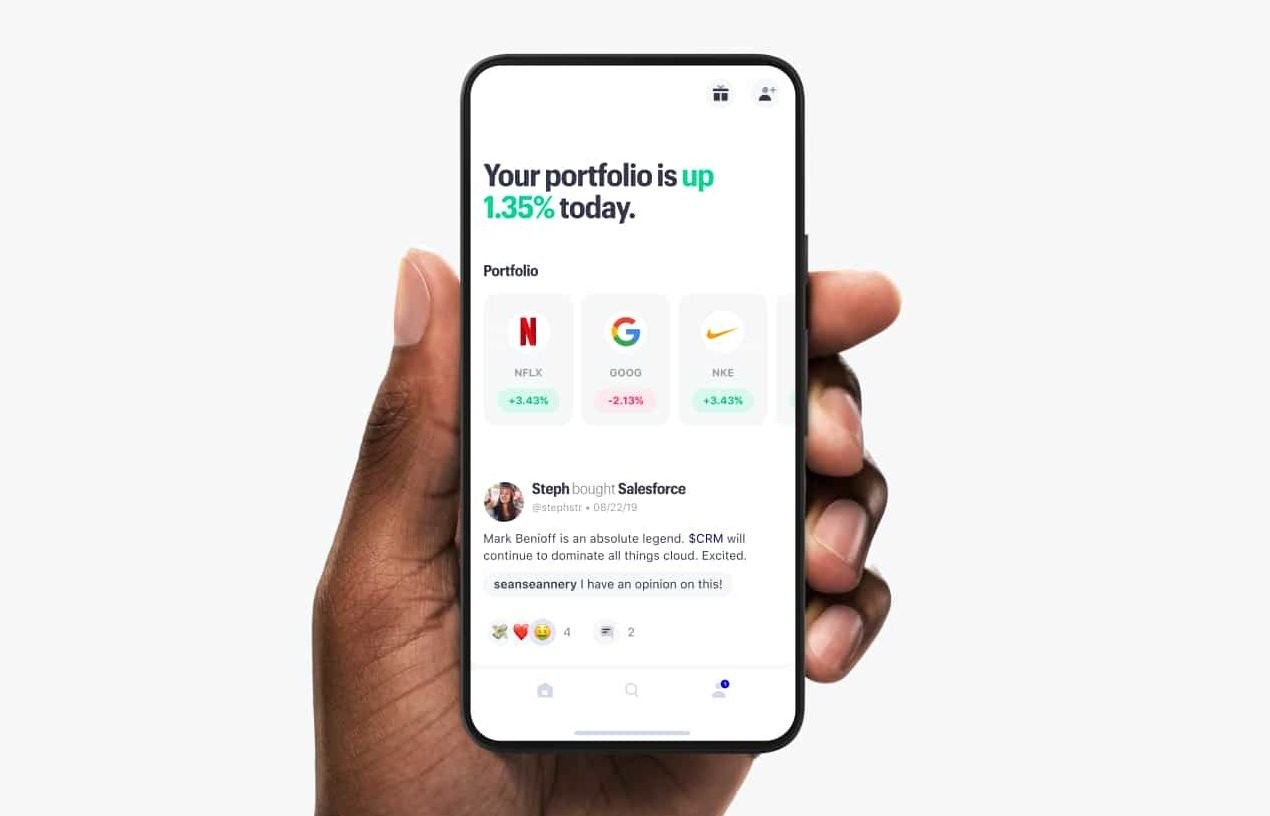 Due to the GameStop stock controversy, thousands of Robinhood app traders have been leaving the trading app and switching over to an arguably superior app. Public is the hot new Robinhood alternative that traders are flocking to.

Why are Robinhood traders leaving?

When the GameStop stock fiasco was at its peak, investment app Robinhood attempted to control the situation by restricting the sale of said stock and other popular options. This led users to review bomb the app, leaving hundreds of thousands of bad reviews to purposefully bring down the app’s rating.

Consequentially, Robinhood drastically dropped from having a 4-star rating to a one-star with nearly 275,000 reviews. Google, noticing this unusual and illegal activity, intervened and took down almost 100,000 of these reviews restoring the app’s rating. Unfortunately, just a couple of days later, the app’s rating drops back down to one star with over 300,000 reviews at the time of writing.

It’s not surprising that with this rollercoaster of a ride that Robinhood is experiencing, investors are looking for a new app to help them with their stock – and their choice seems to be Public.

However, with Public, you get a couple of extras unavailable on Robinhood that could aid in one’s investment choices. Some of Public’s refreshing features that are not available on Robinhood include the ability to see and comment on other people’s trades and investments, automatic dividend reinvestment, in-app live chat support, and more.

Try Public
If you buy something from a GEEKSPIN link, we may earn a commission