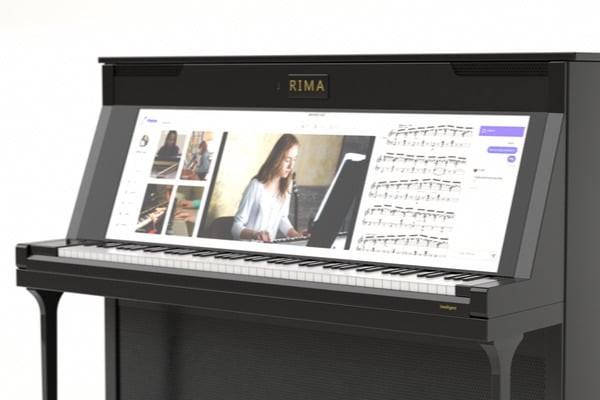 Emotionwave has unveiled its “Robotic Instrumental Music for All” (RIMA) robot band which is powered by AI technology.

The Korean AI-based metaverse company is aiming to “merge art and technology”. Emotionwave’s goal in launching the RIMA AI-based robot is to make it easy for anyone to create music. The six instruments in the band can create and play songs independently thanks to an AI algorithm that draws from a data set built by analyzing 100,000 songs and performances with acoustic instruments. 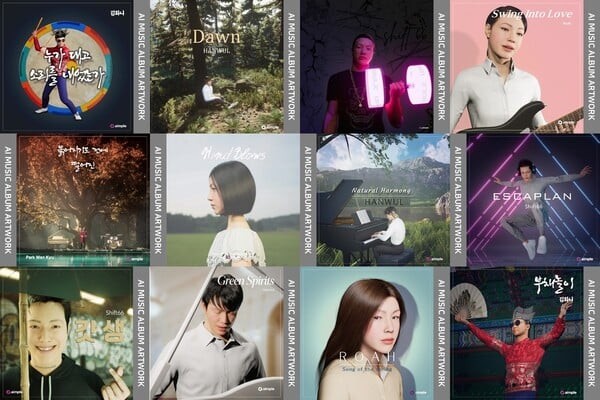 According to Emotionwave, RIMA’s functionality goes beyond just playing instruments. The company’s goal is to build an AI-based music platform that can provide unmanned concert solutions and “concept rhythm action games” to retail stores across the globe.

RIMA is Emotionwave’s solution to the dwindling foot traffic plaguing most retail businesses. It will enable retailers to bring an enhanced shopping experience to customers by letting them request an existing song or ask the AI to create a song. The company hopes this will increase foot traffic and keep customers in stores for longer periods. 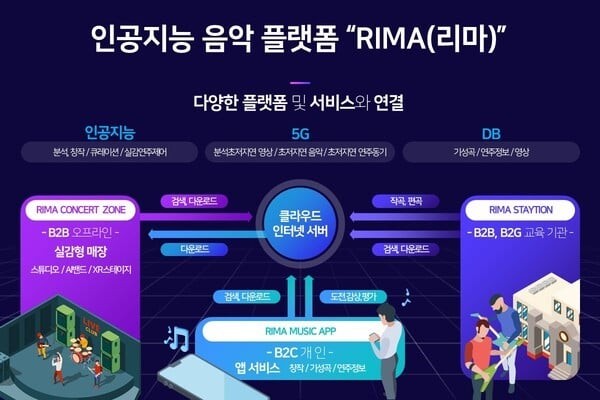 The company’s music education solution leverages AI technology to improve the performer’s practice by analyzing their movements and performance style, and providing real-time data to help them improve.

In addition, Emotionwave has also built a solution based on AI, virtual avatar technology, and NFTs to help digital musicians release albums on various platforms online, offline, and in the metaverse. Like the RIMA AI-based robot, this solution can be accessed and controlled using Android/iOS mobile apps or PC applications from Emotionwave and SK Telecom.

What Next for Emotionwave’s RIMA?

Emotionwave is currently crowdfunding for an NYC performance slated to hold sometime in 2023. The company is also working on a metaverse concert involving a popular (human) K-pop star projected into a virtual world, akin to Travis Scott’s Fortnite performance.