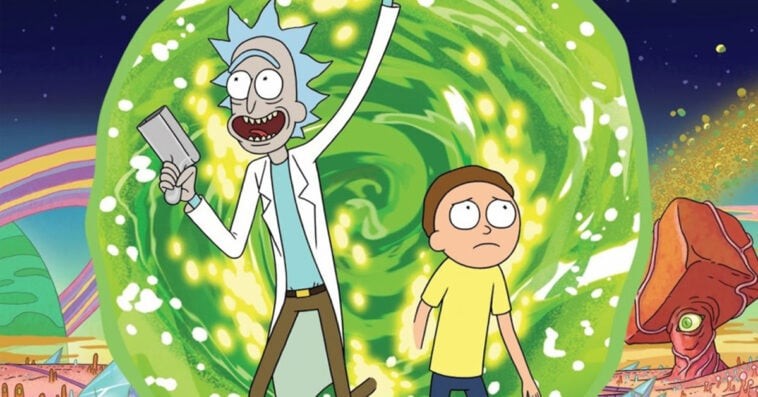 Fans will likely be seeing fewer portals in Rick and Morty season 6.

After a year of hiatus, Adult Swim’s beloved sci-fi sitcom finally returned for its season 6 last Sunday. And unlike Rick and Morty’s previous season premieres, the most recent one significantly changed the way the animated series works forever.

What happened in Rick and Morty season 6 premiere?

In the season 5 finale (Rickmurai Jack), Evil Morty used all of the remaining portal gun fluid, destroying the Citadel and changing the multiverse as the series knows it, in order to escape from the clutches of Rick’s Central Finite Curve. This had left Rick and Morty floating through space stuck in the broken part of the Citadel they had managed to save after Evil Morty’s big exit.

Rick and Morty season 6, episode 1 (Solaricks) picked up immediately from this cliffhanger confirming that the portal gun is broken and the titular duo was running out of options in terms of food, water, and energy. The two were ready for their deaths when Space Beth suddenly arrived on a ship and saved them.

Though multiversal travel remains very much possible in the show (through wormholes and the likes), Rick’s honest mistake has made traveling from one universe to another a very lengthy process that viewers won’t likely be seeing too much of it … at least for the time being.

It’s worthy to note that Rick can still get the portals up and running again any time he wants but doing so will mean that he will also lose his only chance of pursuing the grand villain he has been looking for all this time.

With fewer portals expected to pop up in Rick and Morty season 6, it’s safe to assume that the adventures in the show’s latest batch of episodes will likely be set to a single universe.

Where to watch Rick and Morty season 6

Rick and Morty season 6 airs every Sunday at 11 p.m. ET on Adult Swim. The series is also available to stream on Amazon Prime Video, Hulu, and HBO Max.