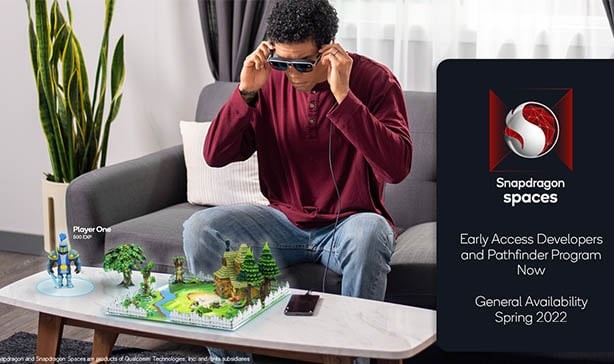 Qualcomm Thas introduced a new technology that aims to help widen the landscape of augmented reality in wearables. The Snapdragon Spaces XR Developer Platform is a developer kit that offers new features that further the capabilities of head-worn AR.

With Snapdragon Spaces, devices will be able to intelligently adapt to their surroundings and respond to user activities using machine perception technology. Spatial mapping and meshing and scene understanding are some of the technologies that come into play here and unlock features such as positional tracking and hand tracking. 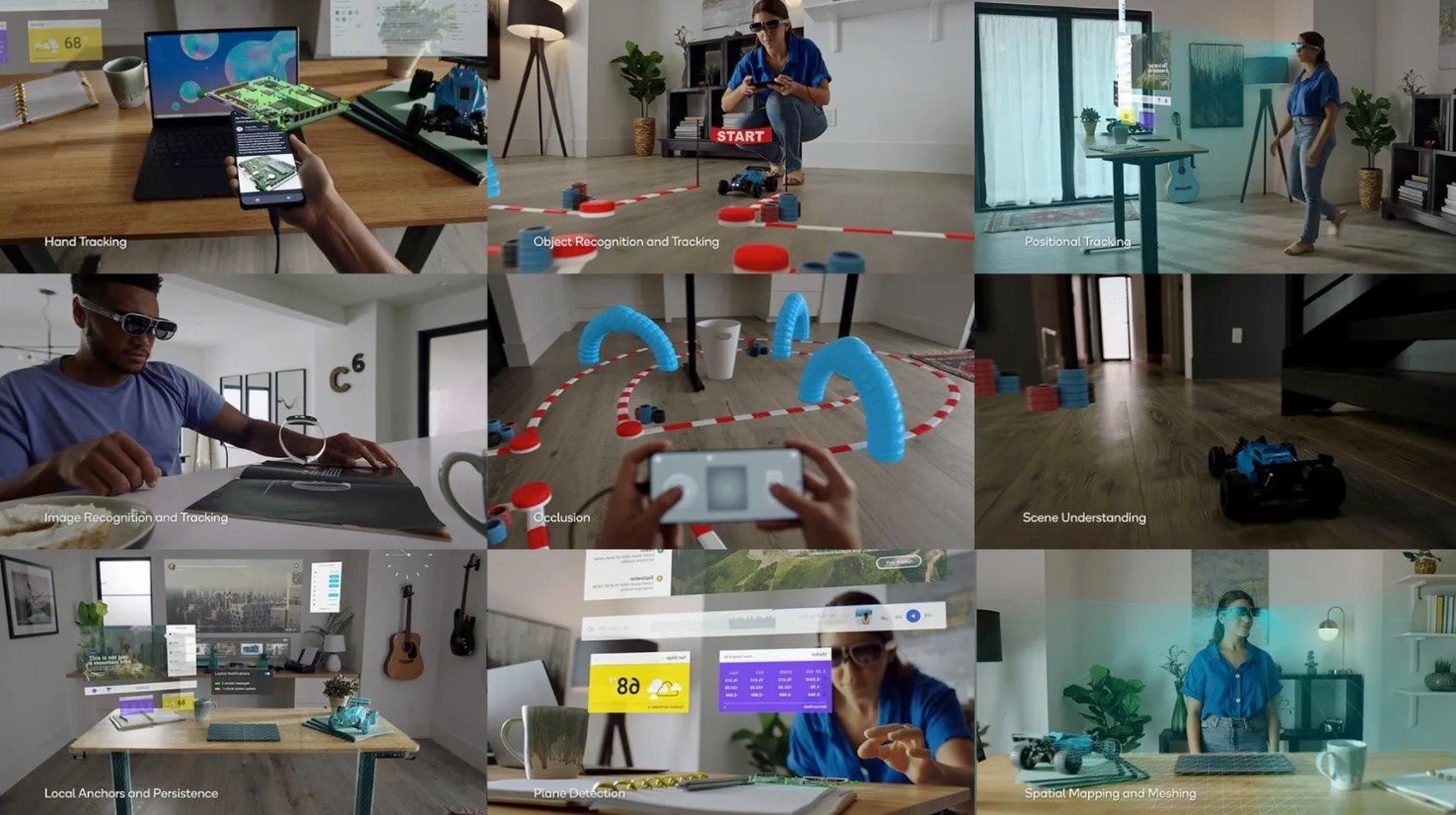 To help develop the technology, Qualcomm acquired the team and certain technology from HINS SAS, a company offering hand tracking and gesture recognition solutions. Qualcomm has also partnered with AR technology provider Wikitude. This opens up Qualcomm’s technology to Wikitude’s community of over 150,000 registered AR developers.

With its direct-to-consumer approach, Snapdragon Spaces can allow developers to create immersive AR apps for AR glasses and distribute these through marketplaces like Google Play Store.

To reduce the learning curve, developers will be able to use their existing knowledge of the popular Unreal Engine to create their alternate worlds.

Snapdragon Spaces also supports Unity AR Foundation and Unity MARS. Whether creating a world from scratch or adding it as a new feature, Snapdragon Spaces offers developers a well-built resource library including tutorials, knowledge base, sample codes, and more.

With the freshly launched Snapdragon Spaces Pathfinder Program, developers are given a space for project funding, co-marketing and promotion, platform technology, hardware development kits, and more.

Leading hardware manufacturers like Lenovo, Motorola, OPPO, and Xiaomi have already expressed their interest in the technology and will be Qualcomm’s initial partners for Snapdragon Spaces in 2022.