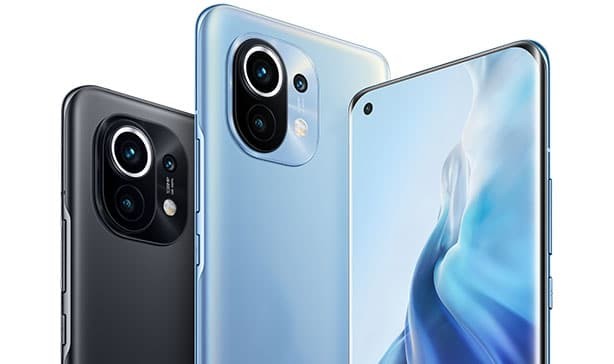 Xiaomi just unveiled its newest smartphone offering, the Xiaomi Mi 11 powered by the new Snapdragon 888. The global launch, which was a movie-themed event, boasted of the Mi 11 content creation capabilities and its cameras saying the device is the “ultimate pocket-sized movie studio.”

To that effect, the Xiaomi Mi 11 carries a triple rear camera setup headlined by a 108 wide-angle camera. It’s mated with a 13-megapixel ultra-wide-angle and a 5-megapixel telemacro. Around the front is a 20-megapixel selfie shooter.

With its 108-megapixel main camera sensor, a feature made capable by the newest Snapdragon processor, Xiaomi promises detail and quality close to a professional-grade DSLR or mirrorless camera. The device offers “studio-level” controls which include manual adjustment of various camera parameters such as ISO, shutter speed, aperture, and EV. It’s also guided with AI features to help creators make the best of their shot. With AI Erase 2.0, for example, users are able to remove unwanted objects from their images with one tap. 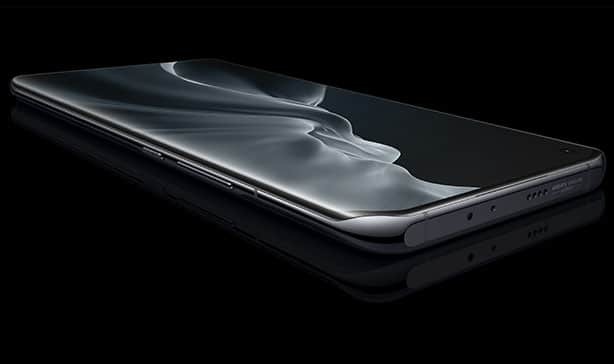 Additionally, the Mi 11’s cameras have an improved night mode on all three cameras for detailed shots even when minimal light is present. The new technology Xiaomi uses is able to perform RAW-level noise reduction and provide up to six one-click AI cinema features. Some examples included Parallel World which mirrors your current image in one frame, Freeze Frame Video and Magic Zoom which mimics a dolly zoom for that ever-famous Hitchcock/Vertigo shot. 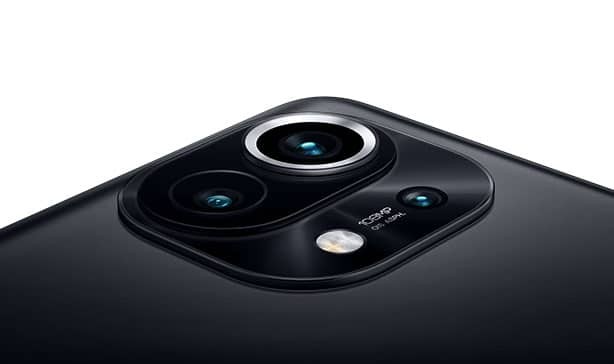 As mentioned earlier, the new Snapdragon 888 lives at the heart of the Xiaomi Mi 11. It’s currently the first phone to be released featuring this new chip that is partnered with an Adreno 660 GPU, 6th Generation Qualcomm AI engine, and, of course, 5G capabilities thanks to its X60 modem. The Mi 11 will be available in two storage variants of either 128GB or 256GB UFS 3.1 storage. RAM for both variants is the same with 8GB.

Xiaomi says the phone is now more powerful and efficient than its predecessor and is capable of up to 2K, 120 FPS, HDR gaming. Additionally, it has a built-in LiquidCool heat dissipation system to keep temperatures low and performance high. It carries a 4600mAh battery which uses a combination of 55W wired, 50W wireless, and 10W reverse charging.

The face of the Mi 11 comes in the form of a large 6.81-inch AMOLED DotDisplay with a punch hole notch housing the front camera. The Mi 11 supposedly offers “one of the best screens on the market” boasting an A+ rating and best display award from leading display review institution, DisplayMate.

Lastly, the Mi 11 is shipped with the latest MIUI 12.5 OS which is an  “intermediate update” based on the MIUI 12. The update focuses on optimization and delivers features to reduce power consumption to 22% and revamps the system UI as well. Xiaomi says the new update also makes screen gestures smooth and provides uninstallable system apps. MIUI 12.5 is also set to roll out to previous Xiaomi devices starting with the Mi10 series during the second quarter of this year.

The Xiaomi Mi 11 is priced at €749 (approx. US$902). The company hasn’t announced when it will be released but we expect it to be sometime soon.