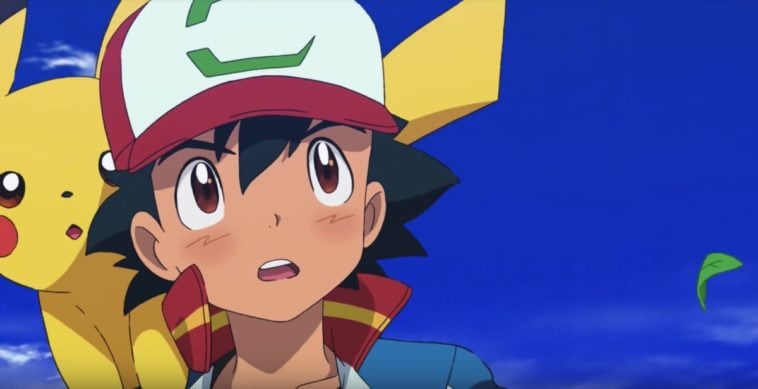 Fans of Pokemon will get a chance to see Ash and Pikachu reunited on the big screen this upcoming holiday season. Over the course of four days at the end of November, select theaters throughout the US will be showing the latest movie in the franchise dubbed Pokémon the Movie: The Power of Us.

According to reports, this most recent Pokemon flick will be set in a different universe, and aside from Ash and Pikachu, the film will feature a new cast of characters. According to The Pokemon Company, the new faces will include a “little girl with a big secret”, a “bitter old women”, and a “compulsive liar” among others. Fans of the beloved anime franchise can also expect to see said characters rendered in a new art style courtesy of Wit Studios – best known as the studio behind the TV version of Attack on Titan.

The movie has been out for roughly a month in Japan under the title Pokemon the Movie: Everyone’s Story. What we know about the plot so far is it involves Pikachu and Ash saving a tiny seaside town. Polygon reporters deduce that the town in question may, indeed, be Johto – considering the citizens worship Lugia – a legendary Pokemon that’s known to be from the area.

Nevertheless, it seems that we’re stuck speculating until the movie comes to our side of the Pacific. Fantom Events is tasked with handling the US distribution of the upcoming film. According to sources, fans will have a chance to see the film on November 24th, 26th, 28th, and December 1st.