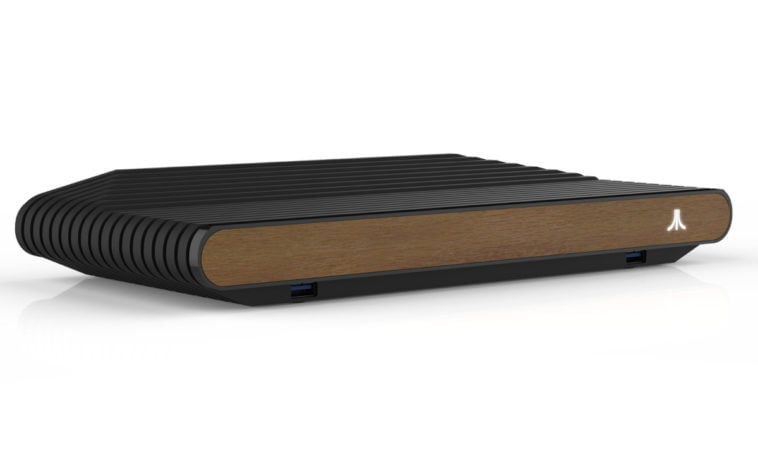 After months of delays, hiccups, and setbacks, the team behind the Atari VCS is now showcasing the finished design. Paying homage to the Atari 2600, the “production-ready” VCS boasts a number of improves over previous iterations.

For example, the team has moved two of the USB ports to the front panel, incorporated the old-school Fuji logo for alerts, and used less plastic, while providing more space for internal cooling. Also, because of the multiple USB ports, the team decided to nix the SD slot, citing thumb drives or external HDs as alternatives.

While the team is aiming for a late 2019 launch, those on the outside who’ve followed the progress are a bit less optimistic. Throughout the course of the past year, the developers have made a number of changes – each under the guise that it’s the final tweak before production.

When it’s all said and done, the $200 retro machine will be specced at 8GB RAM, 32GB storage, and feature a Linux-based operating system dubbed Atari OS. What’s more, the console is expected to stream media, play modern titles, and come pre-loaded with at least 100 Atari classic, including Pong, Asteroids, Tempest, Basketbrawl, Crystal Castle, and Breakout.

You can still pre-order the Atari VCS on Indiegogo.