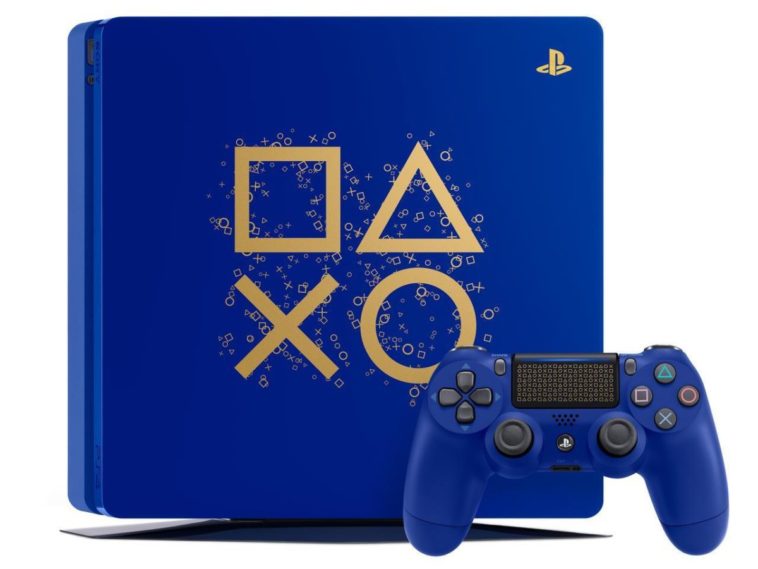 If the patent sleuths are right, it appears Sony is planning to make its upcoming PlayStation 5 console fully backward compatible.

Patent number 2019-503013 was recently filed by Sony’s lead architect Mark Cerny. According to those who’ve read the documents, Cerny purportedly details a next-gen chipset that would use ‘synchronization errors’ to mimic older PlayStation hardware. In other words, rather than uselessly unleash the full power of next-gen equipment on older titles, the CPU and RAM will work in concert to supply older games exactly what they call for and nothing more.

If Sony, indeed, implements this technology into its upcoming PS5, the system will be able to emulate any previous generation console that came before.

While Sony allows owners to replay select classics through its PlayStation Now streaming service, Xbox One is the only major system that allows retro gaming via disc.

At present, Sony remains mum when pressed for specifics regarding a potential release. Nevertheless, if history is a guide, the PS5 will likely be released in the same time frame as Microsoft’s next-gen Xbox which set for late-2020.