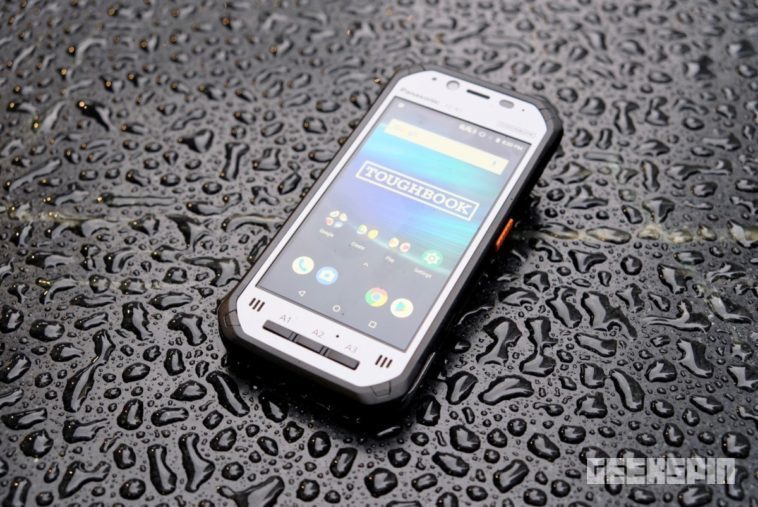 Panasonic has long made a name for itself in the grueling handheld industry by building tough, rugged devices that can withstand punishment.

Today, the company has unveiled the Toughbook FZ-N1, an improved version of Panasonic’s original Toughbook N1 device. On the surface the FZ-N1 looks like a sturdily built smartphone, however, Panasonic says they have specifically engineered these devices to fit the challenging demands of industrial and enterprise workers. In fact, the Toughbook meets the MIL-STD-810G standard for US military-grade ruggedness.

The back of the device houses an angled barcode scanner. This feature makes the FZ-N1 more appealing to the shipping and distribution industry as well as harsh retail businesses and public safety jobs such as EMTs and firefighters. Going further, Panasonic is reportedly working closely with FirstNet contractors to the enable the Toughbook to operate on the upcoming network. FirstNet is a nationwide broadband network that’s designed to be used exclusively by our nation’s first responders. 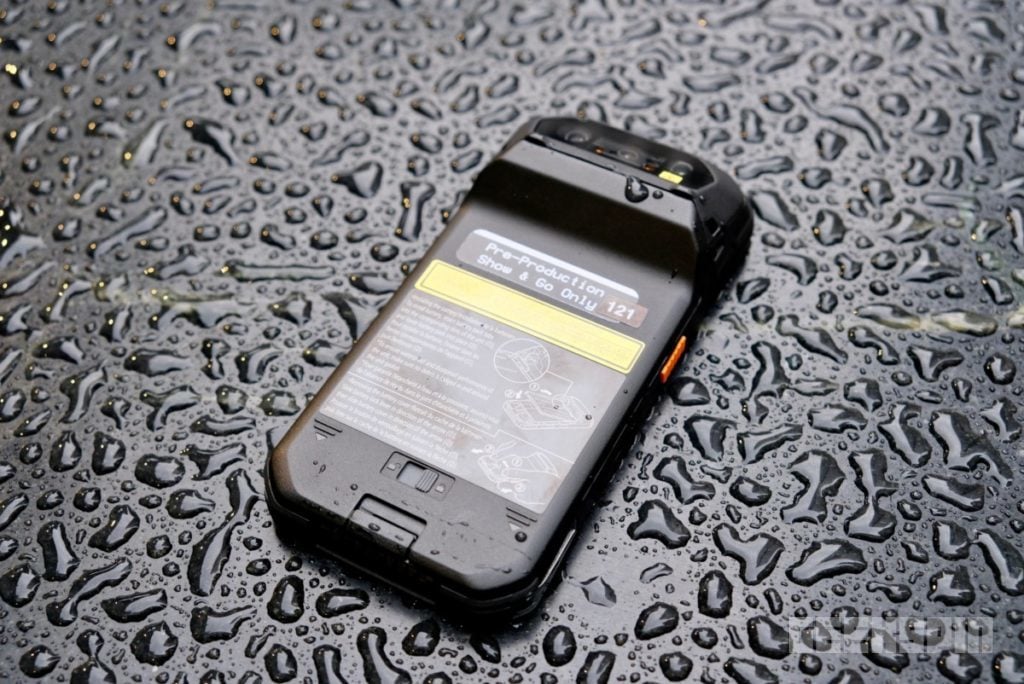 On the front, the FZ-N1 features a 4.7-inch touchscreen display that supports 10 finger multitouch input. Although it’s impractical to use 10 fingers at once, the company says such capability enables workers to continue using the touchscreen in the rain without issue.

As far as what’s inside, the Toughbook ships with 3GB of RAM, 32GB of storage, a microSD card reader, and Android 8.1 Oreo. The device’s conductor is a 2.2GHz x4 Snapdragon CPU from Qualcomm. 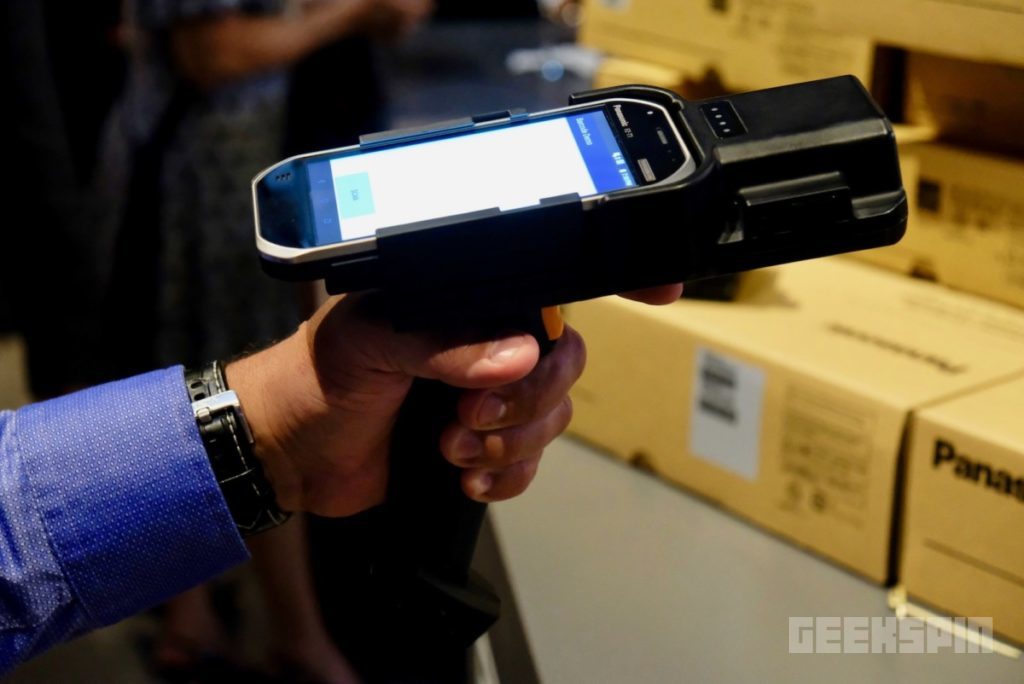 In addition, there’s a set of user-programmable buttons, stereo speakers as well as an 8MP rear-facing camera, and a 5MP front-facing camera. The device ships with a 3,200 mAh battery that can be upgraded by the user to a 6,400 mAh long life alternative. Lastly, the FZ-N1 supports WiFi and traditional cellular connections via nano-SIM.