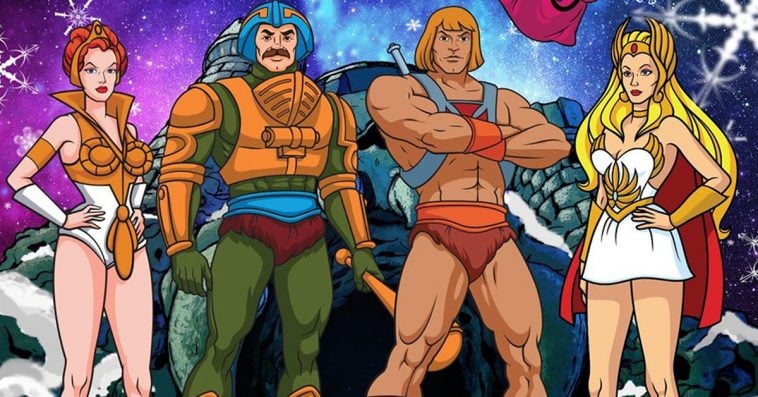 Mattel’s Masters of the Universe franchise is about to get bigger on Netflix.

Netflix announced on Wednesday that it is joining forces with Mattel Television for He-Man and the Masters of the Universe, a new CG-animated series that will offer a fresh new take on the heroes and villains of the popular Reagan Era franchise.

The synopsis for the new series reads: “On the planet of Eternia, a young lost prince discovers the powers of Grayskull and transforms into He-Man, Master of the Universe! The classic battle between He-Man and evil Skeletor rages to new heights as both hero and villain forge new and mighty teams. A new generation of heroes fighting for the fate of us all. In the end, who will become Master of the Universe?”

“Masters of the Universe is one of the most iconic global franchises of all time, with a 30-year history and a passionate fan base,” said Fred Soulie, Mattel’s Senior Vice President of Content Distribution and Business Development. “The entire team at Mattel is excited to introduce the world of He-Man to a new generation and, together with the talented team at Netflix, to reimagine the classic characters in a way that appeals to kids and families today, while also resonating with the fans who grew up with them.”

He-Man and the Masters of the Universe has no release date yet, but Netflix and Mattel released the following posters to promote the new series: 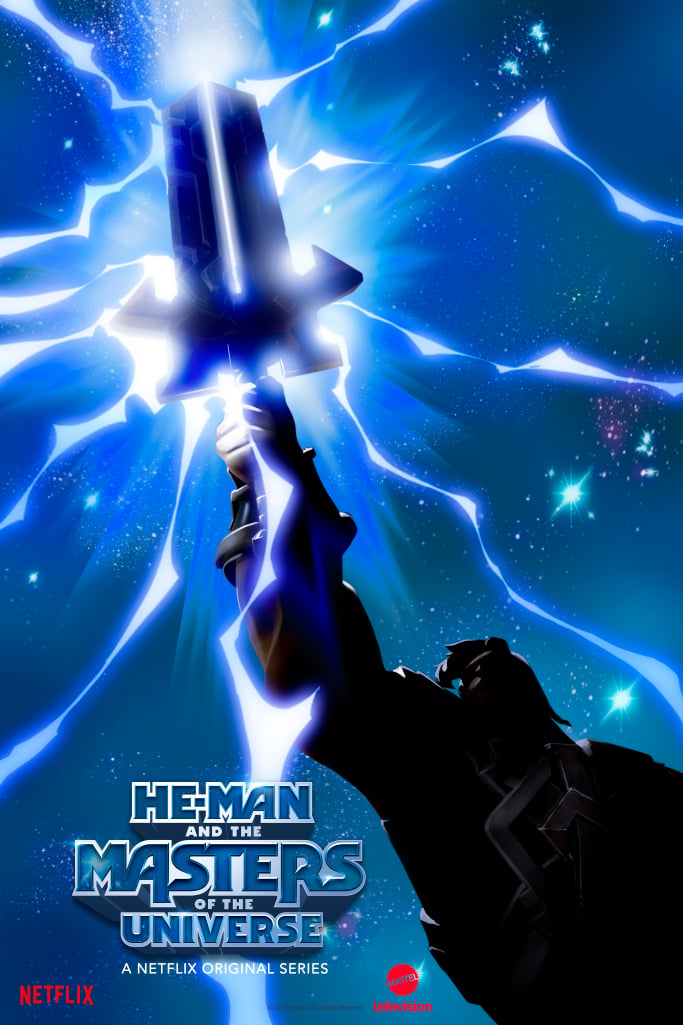 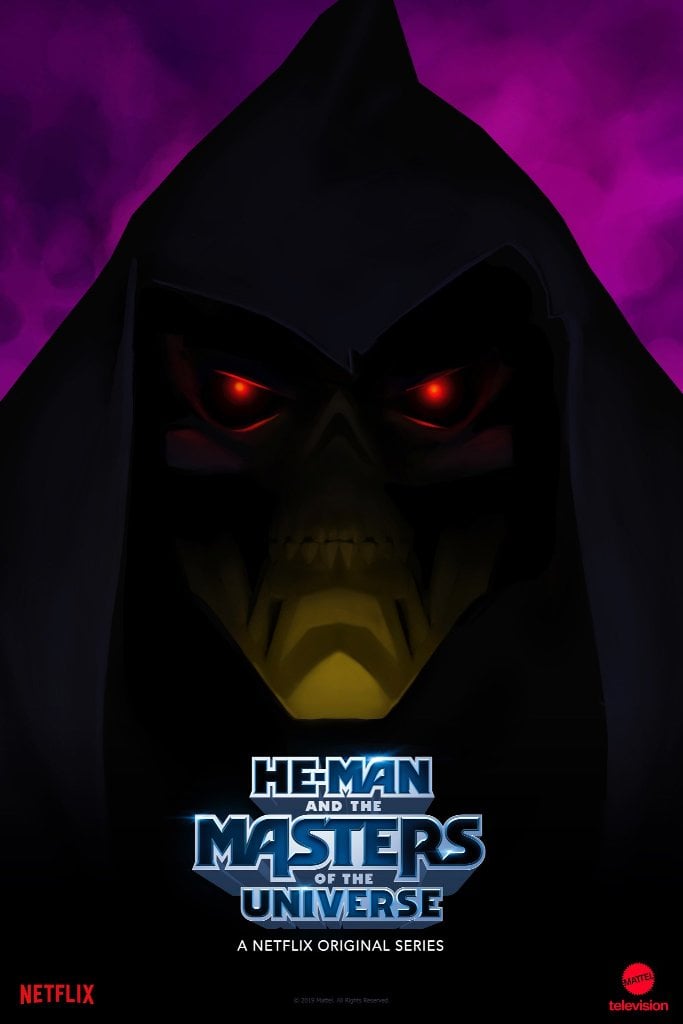