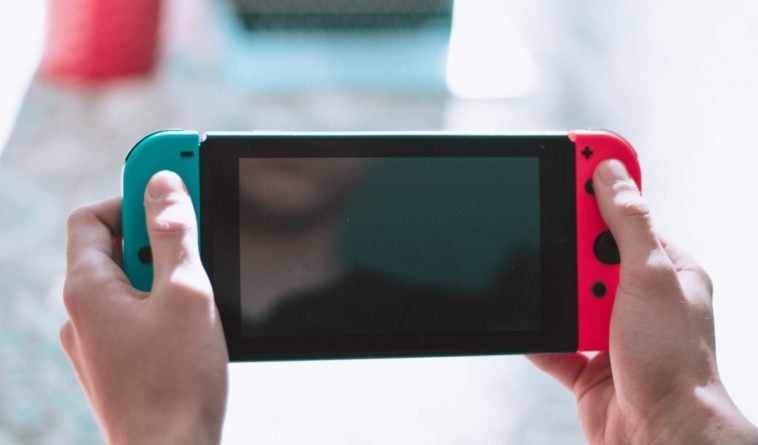 A Roger Rabbit sequel, a REM reunion and a cloud-based backup for the Nintendo Switch… three simple wishes we thought would never be fulfilled. Thus far, we haven’t had any luck with the first two (Mr. Stipe, could you please give us a call). However, Nintendo has finally given us some details about a new Switch Online service and we are delighted to say that the third wish looks as though it is about to be granted.

For those of you who don’t know, Nintendo Switch Online is a new paid online service, in the style of PlayStation Plus and Xbox Live. It is set to be launched later this year.

There will be online interaction and deals for the describers, as well free NES games and online play. That’s not the best bit though – the best bit will be cloud saves. Switch fans have been asking for this for quite a while, so it’s great to see Nintendo listening to their fans.

Here’s what we didn’t know about until now: cloud saves. Your save needn’t be linked to your console anymore, which is great news, as anyone who has ever lost 20 hours of a NES game knows.

The Nintendo website states that more details will be available before the official launch of online service in September.