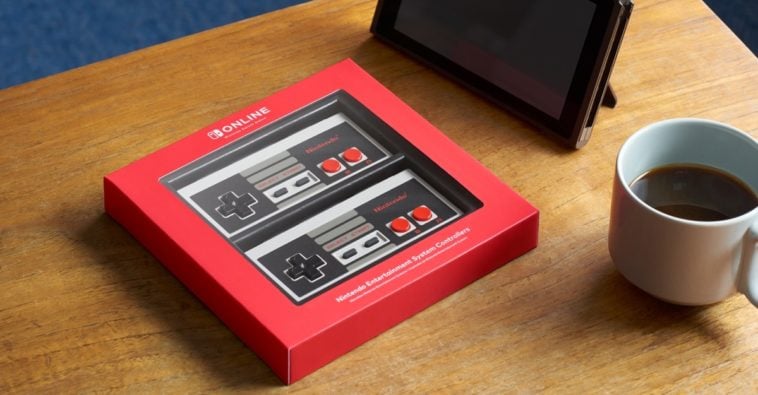 It seems Nintendo is ramping up its nostalgic offerings just in time for the holiday season.

We recently reported on the company’s new Smash Bros and Pokemon-themed consoles, but now they’re back with another must-have item: wireless NES controllers.

These all-new NES-style controllers allow players to relive the thrilling NES experience on the Nintendo Switch. For $60 buyers get two wireless controllers that are rechargeable via the Switche’s Joy-Con dock. It’s worth noting, however, that these NES controllers aren’t designed to work as Joy-Cons, therefore don’t operate while docked.

And there’s another catch: this offer is only available to customers with a Nintendo Switch Online membership.

It’s unclear whether or not Nintendo plans to open this offer to more people in the coming weeks. But odds are, if you’re not a Switch Online subscriber, you’ll likely have to purchase your wireless NES controllers from a reseller.