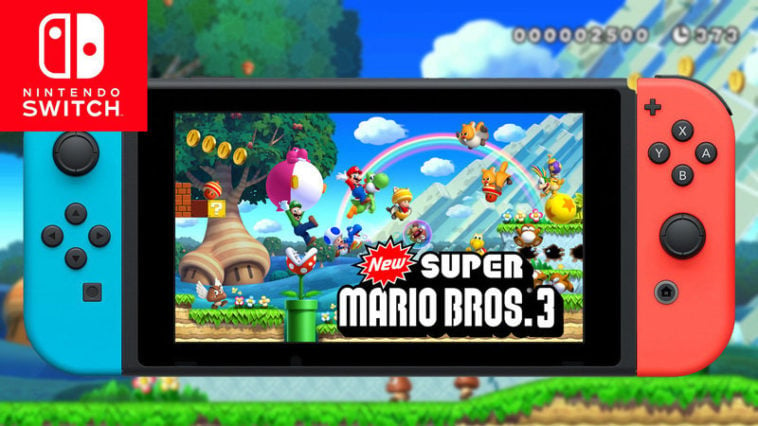 Per our reporting, we already know Nintendo is working to develop a cheaper Switch, however, citing “parts suppliers and software developers,” The Wall Street Journal suggests an “enhanced” model “targeted at avid videogamers” is also in the works.

Though the “enhanced” variant won’t be as powerful as the PS4 Pro or Xbox One X, sources say it will be much more capable than the current Switch console.

As for the cheaper version, we’re told the device will serve as the spiritual successor to the company’s 3DScompany’s 3DS, first launched in 2011. Despite breaking the new months ago, we’re still unclear as to exactly how Nintendo will slash the price. Our preliminarily reporting suggested the cartridge slot might be nixed in favor of digital downloads. We’re now learning that specific features like vibration may also be removed to cut costs.

Analysts say they expect to see a formal showcase at this year’s E3 in Los Angeles (June 11th – 13th), followed by an official release shortly thereafter. Considering the expo is still months away, we expect to see more leaks in the intervening weeks. Stay tuned.