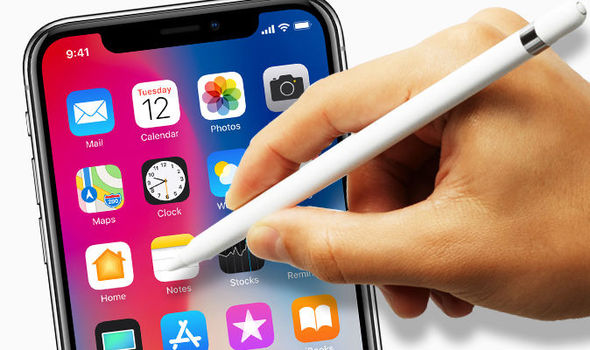 Bloomberg and other outlets are reporting that Apple is planning to announce at least three new iPhones this September. While sources familiar with the matter say none of the phones will offer ‘wholly new designs’, we do know that one of the new devices is rumored to be the largest iPhone ever.

Codenamed D33, the 6.5-inch phone will keep the same edge-to-edge screen design of the iPhone X. In fact, sources say all three of the new iPhone models will have this design. Insiders at Apple are calling 2018 an ’S year’ – meaning the phones will have improved internals yet retain the familiar design of past models.

Although the iPhone X underperformed, it appears Apple will keep the design, however, they’ll lure buyers by offering more flexible pricing tiers. We recently reported that we expect to see Apple’s next line up range from as low as $600 to upward of $1100 or more.

Much of the new reporting from Bloomberg remains consistent with our story, however, we did learn that the 6.1-inch LCD model will feature aluminum edges, whereas the two higher-end versions have stainless steel.

Away from iPhones, the tech giant is also working on updated iPads, AirPods, and Apple Watches. The new iPad Pro will be available as 11 and 12.9-inch models and will too remove the home button in favor of Face ID and gestures, as noted in our reporting. And while the Apple Watch will feature a larger screen, the design differs little when compared to current models.

READ  Apple made its own face mask complete with packaging

Apple hasn’t yet confirmed a release date, but sources say manufacturers have been assembling the upcoming devices since late-July.