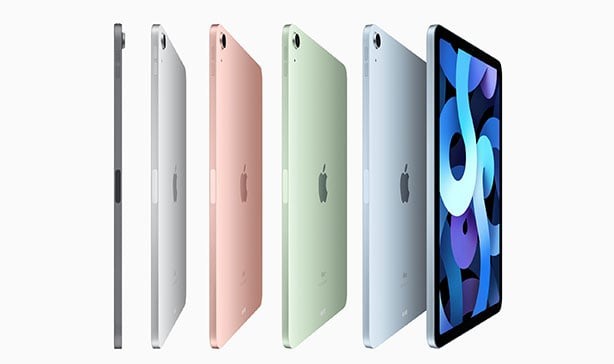 While there’s still no hint of an iPhone 12, Apple announced a new iPad Air during its 2020 September event and it offers better performance and specs than the pricier iPad Pro, making it the better value.

The new iPad Air exhibits significant changes both to its internal and external hardware. For one, the company has fitted the new iPad Air with a larger 10.9-inch Liquid Retina display with an all-screen design. Bezels are smaller compared to its predecessor but remain pretty dominant. 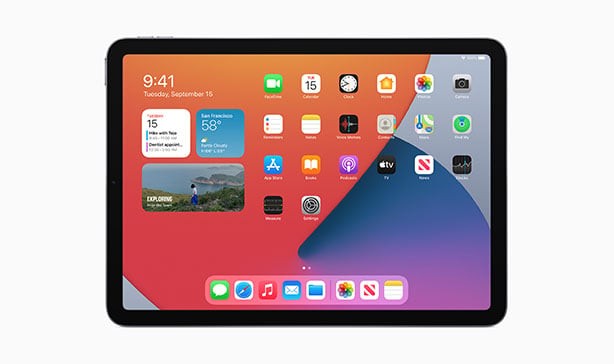 We can expect no less from Apple displays having support for 3.8 million pixels, P3 wide color support, True Tone, and it’s also fully laminate finished with an anti-reflective coating. Audio has also been upgraded allowing stereo speakers in landscape mode.

Apple has done away with the dedicated Touch ID fingerprint sensor and instead now integrates it with the power button, which is a first for the iPad. In addition to that, the device is housed in a 100-percent recycled aluminum and it now comes in five colors: silver, space gray, rose gold, green, and sky blue. 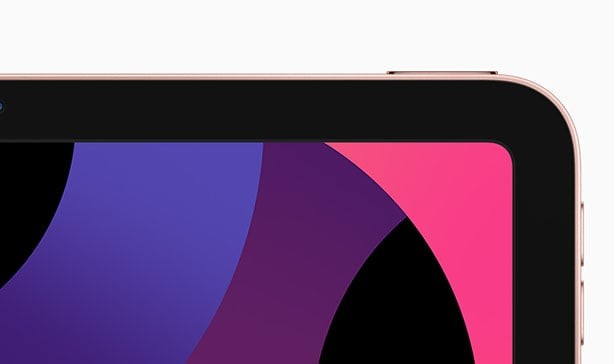 The A14 Bionic is a 5nm chip with a six-core CPU and 11.8 billion transistors for increased power efficiency and performance. The company promises a 40-percent boost in CPU performance and a 30-percent improvement in graphics thanks to its new 4-core graphics architecture. 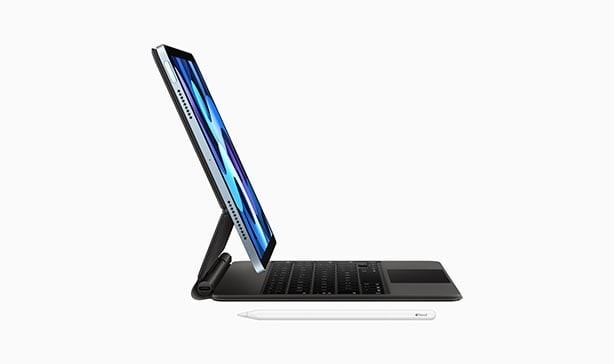 As for its cameras, the iPad Air houses a 12-megapixel rear camera, similar to the iPad Pro, but has been improved in terms of video stabilization. Around the front is a 7-megapixel FaceTime HD camera with smart HDR. 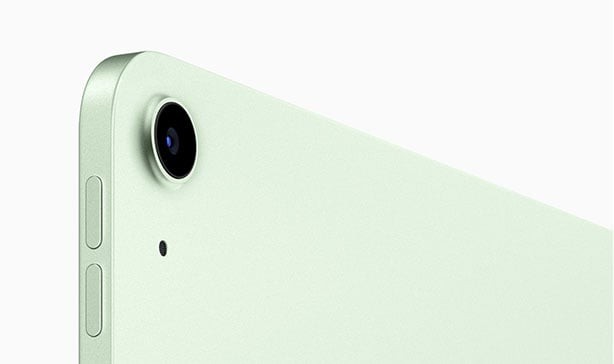 With its upgraded chip, the device will come shipped with iPadOS 14 which will be available starting today. 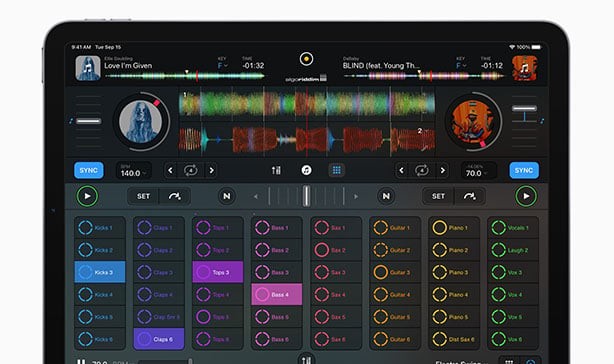 One of the new features in iOS 4 is Scribble. With Scribble, users will be able to use the Apple Pencil to write down their replies in text boxes. This feature can be used to quickly reply to messages or even to perform quick searches. Smart Selection is able to distinguish between handwriting and drawings while shape recognition allows users to draw perfectly geometrical shapes. Additional features include new sidebars, redesigned FaceTime notifications and widgets, and much more. 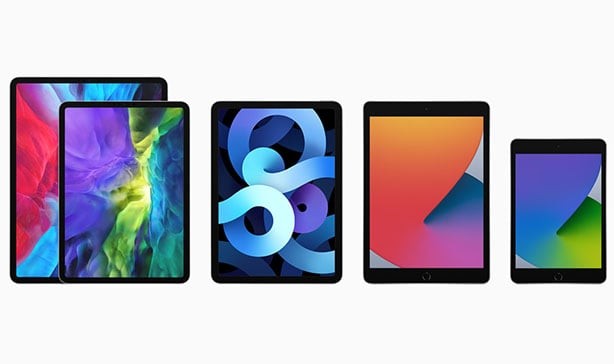 The new iPad Air will be available on Apple’s website starting next month. The Wi-Fi model will start at $599 and cellular models at $729. There will 64GB and 256GB variants available for both.