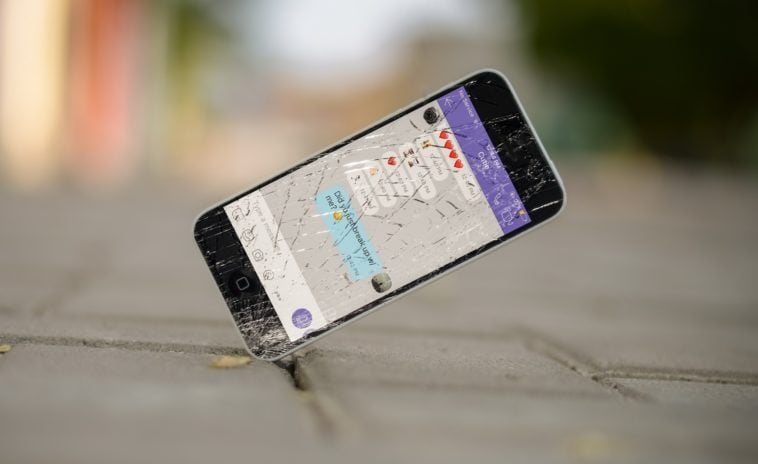 Until now, for iOS and Apple Watch products, the AppleCare+ extended warranty was only available for up to two years after the point of purchase. Apple is now changing their policy and allowing owners of the devices to continue paying for AppleCare+ for as long as Apple can service the product. The news comes after yesterday’s iPhone 11 announcements, although it wasn’t something that was highlighted by Apple during their keynote.

The new policy was originally spotted by 9to5Mac. While Apple has offered monthly payment plans for AppleCare+ in the past, it previously allowed buyers to pay the cost upfront. It looks as though this will no longer be an option.

If reports are correct, then it means that customers will end up paying more for their warranty in the long run than they would have had they paid in full upfront. However, this is still somewhat good news for people who plan to keep their devices for several years.

Furthermore, the change to AppleCare+’s policy doesn’t seem as though it will affect people who already have the AppleCare+ warranty. Instead, this will only apply to recently purchased products.

Should people opt to go with the monthly AppleCare+ subscription, they’ll be entitled to claim up to two accidents for every 24 months of coverage.

With all of that said, a monthly subscription version of AppleCare+ still isn’t available for all Apple devices. Mac computers, Apple TVs, AirPods and Beats, will all still require a single upfront payment for AppleCare+.