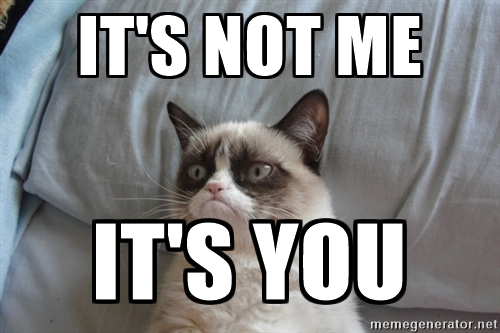 According to several analysts tasked with probing Apple, the dominating tech giant is expected to discontinue iPhone SE and iPhone X models this year.

In a recent report to investors, BlueFin Research – a research boutique focused on technology – claims that “pent-up demand” will lead to the axing of both models, “as focus shifts towards the iPhone 9, iPhone 11, and iPhone 11 Plus.”

Neil Campling of Mirabaud Securities agrees with BlueFin’s assertions, however, he chalks it up to the iPhone X being too expensive for most consumers. More specifically, Campling says consumers are steadily buying cheaper phones, a trend that leaves the heavily priced iPhone X on an island by itself. Going further, he noted that iPhone inventory at Apple’s Taiwanese supplier is at “record highs”.

Fortune is reporting that Campling,

“expects Apple to discontinue iPhone X production and sell off the remaining units in its supply chain before new Apple cellphones are unveiled later this year.”

As per usual, Apple is keeping its lips sealed when it comes to the matter. The company is well known for concealing its sales figures, especially those that are unflattering.

Surprisingly, these bold predictions come shortly after Counterpoint, a Hong Kong-based research firm, reported that iPhone X captured 35% of all smartphone profits in last year’s fourth quarter. This far exceeds the 19% captured by second place iPhone 8 and the 15% of third place iPhone 8 Plus.

BlueFin goes on to predict Apple will produce a whopping 91 million new iPhones during the last two quarters of 2018. Analysts suggest that this number will be bolstered by an additional 92 million units over the course of the first and second quarters of 2019. These figures are “far larger than normal cycles,” touts one analyst.

As upcoming iPhone models begin to circulate the market, Apple is expected to keep producing iPhone 8 devices to fulfil the lower-end demand as iPhone 9, 11, and 11 Plus take over for SE and X.