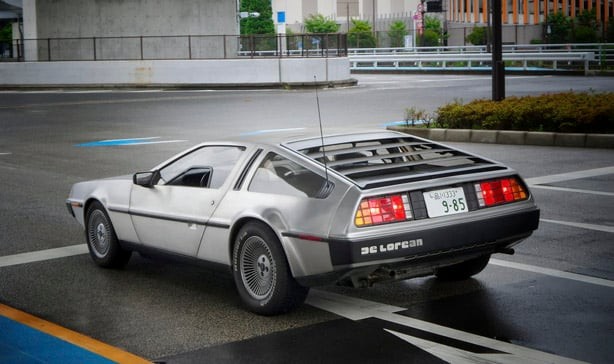 The DeLorean is getting a revival. The vehicle is considered one of the most iconic cars to have ever existed. Thanks to its dominant role in the Back to the Future movie franchise, it’s cemented itself in pop culture and can easily be recognized by almost everyone, even the younger generation.

Sadly, DMC, the company behind the DeLorean was forced to declare bankruptcy back in the ‘80s, having only produced 9,000 vehicles, about 6,500 of which are still on the road. DMC was reestablished in 1997 but only acted as support and maintenance for their cars that are still running. While rumors of the DeLorean’s rebirth have been circulating since 2016, legal laws have created significant obstacles for low-volume manufacturers, such as DMC, to produce new cars.

In 2015, President Obama signed the Low Volume Motor Vehicle Manufacturers Act but the Department of Transportation failed to issue proper regulations to implement the said act. Specialty Equipment Market Association, or SEMA, who also backed this act, filed a lawsuit after three years of no action and has finally come to a resolution. Long story short, low-volume manufacturers are now allowed to produced vehicles again.

According to SEMA, DeLorean CEO Wynne said, “This legislation is a game-changer for us. As a result of this law, a whole new generation will be able to enjoy these unique cars.”

With that, we can expect the newer models of the iconic DeLorean to have upgraded features and specs. Speedsociety reports that we can expect the DeLorean body to be similar to the original, iconic, boxy shape partnered with gull-wing doors. It’s expected that most of the DeLorean’s upgrades will be to its features such as the addition of power steering and cruise control.

The interior is something to look forward to as its something that DMC can easily play around with. With today’s technology, it will be easy to make the DeLorean a truly futuristic car. Modern conveniences such as Bluetooth, GPS, and even sensors and cameras, will most likely be available. It’s even speculated that DMC will bring in an outside partner to take care of all the new technology.

And speaking of the future, it’s evident that a shift to electric power is on the rise. This begs the question of whether or not the new DeLorean will be introduced as an electric vehicle, further solidifying its futuristic character, or take the simpler route of using a combustion engine, or maybe even both.

No concrete timeline has been announced but Speedsociety does mention that production could still be another year out at the least since the company is still waiting on the final call of government agencies.