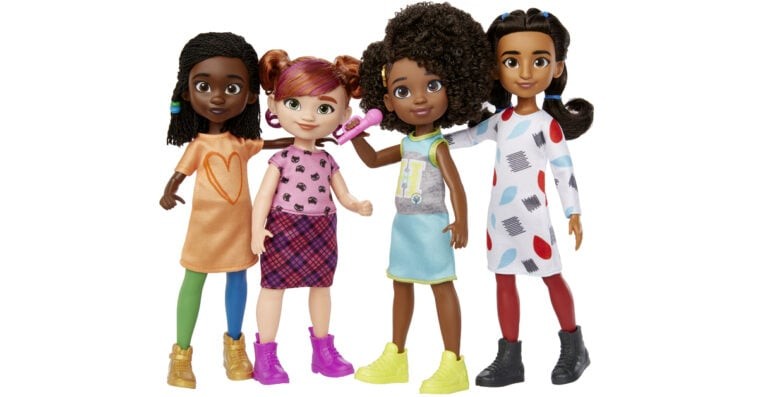 Mattel has unveiled an extensive toy line based on the beloved children’s series, Karma’s World.

Mattel’s Karma’s World collection includes dolls, accessories, and playsets that let kids recreate the adventures, styles, friendships, and iconic moments from the computer-animated series. The toy range also allows fans to play out rhymes, beats, and songs with their favorite characters from the musical comedy. Check out some of the standout items from the collection below: 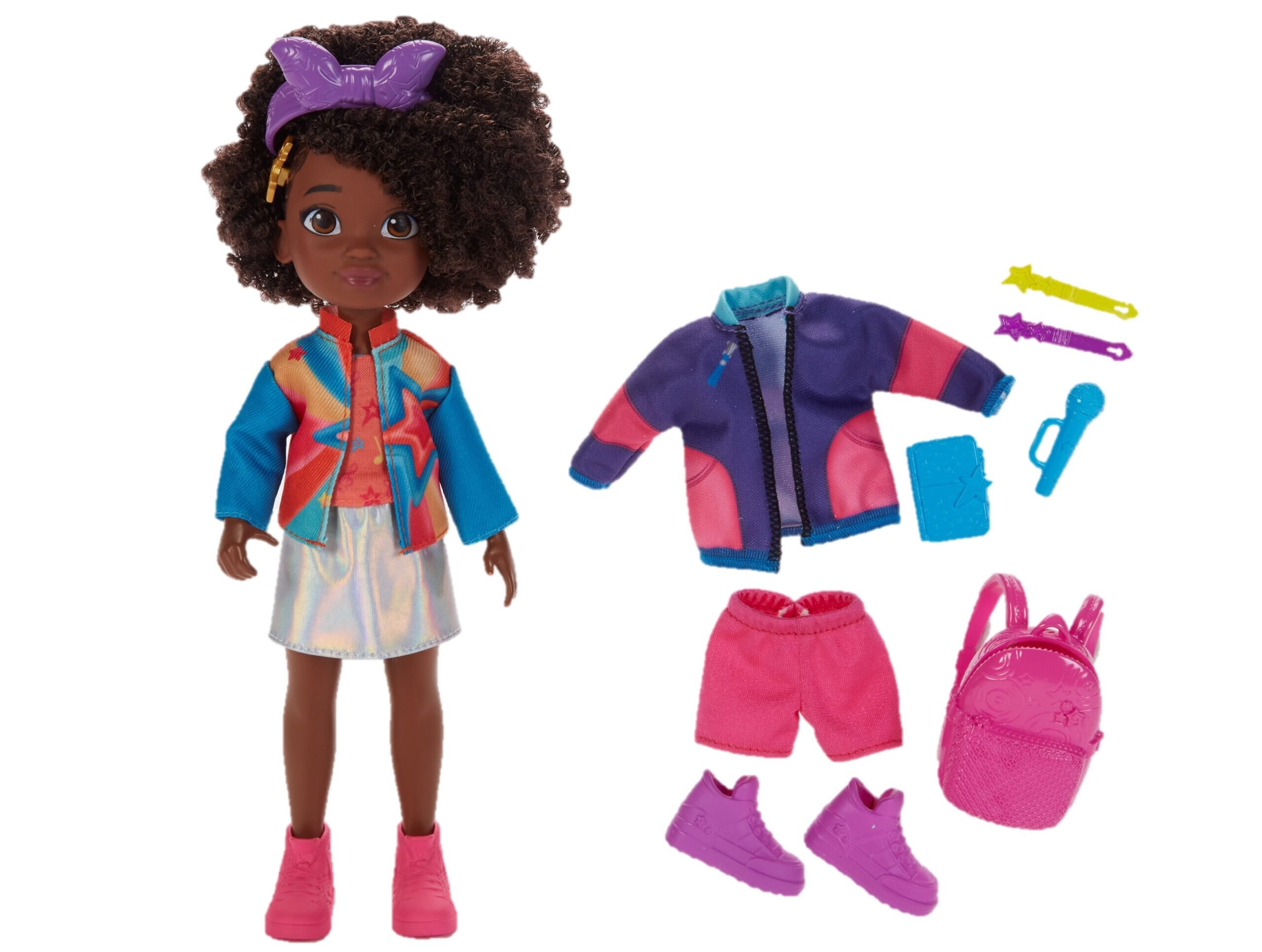 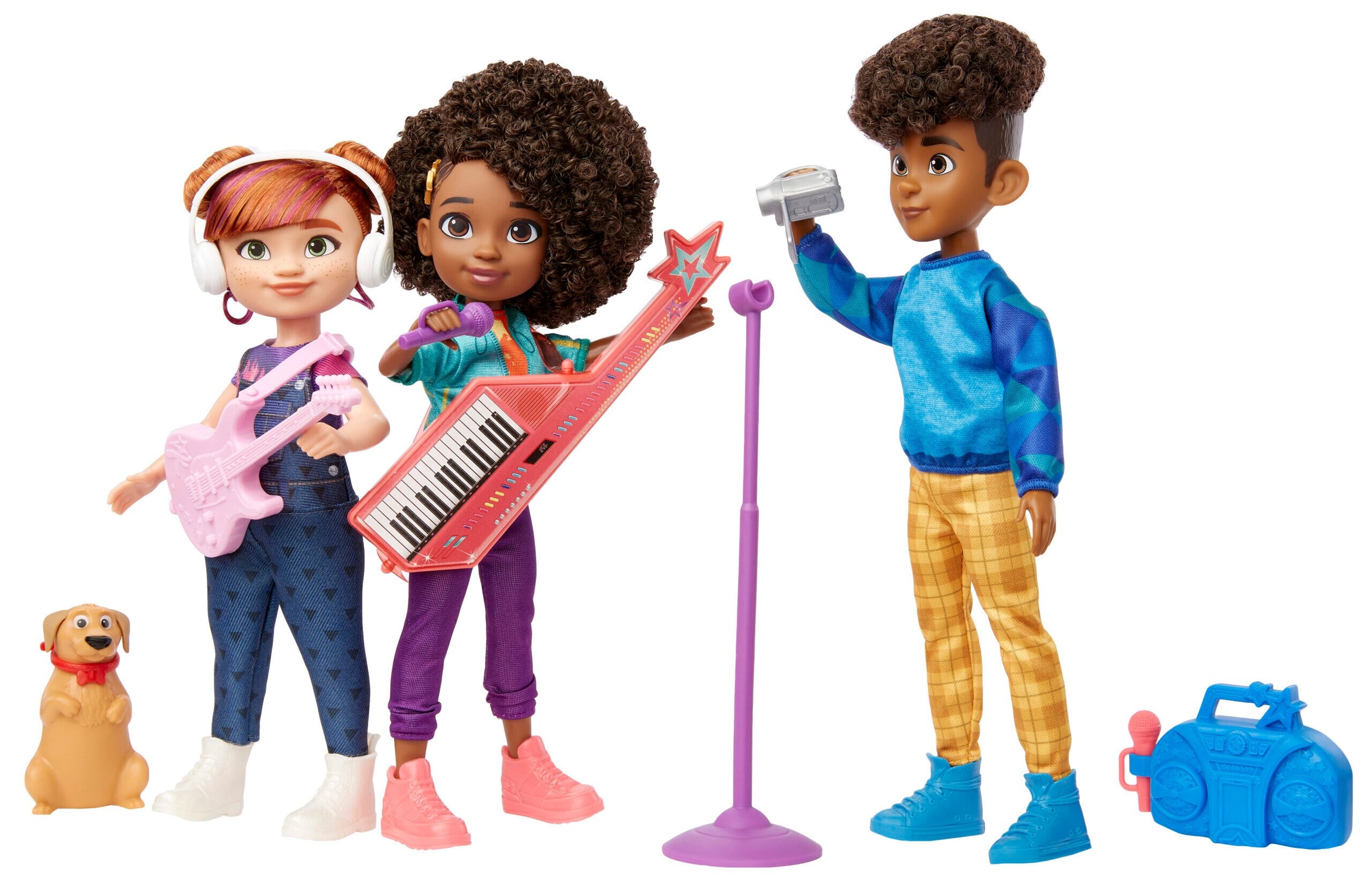 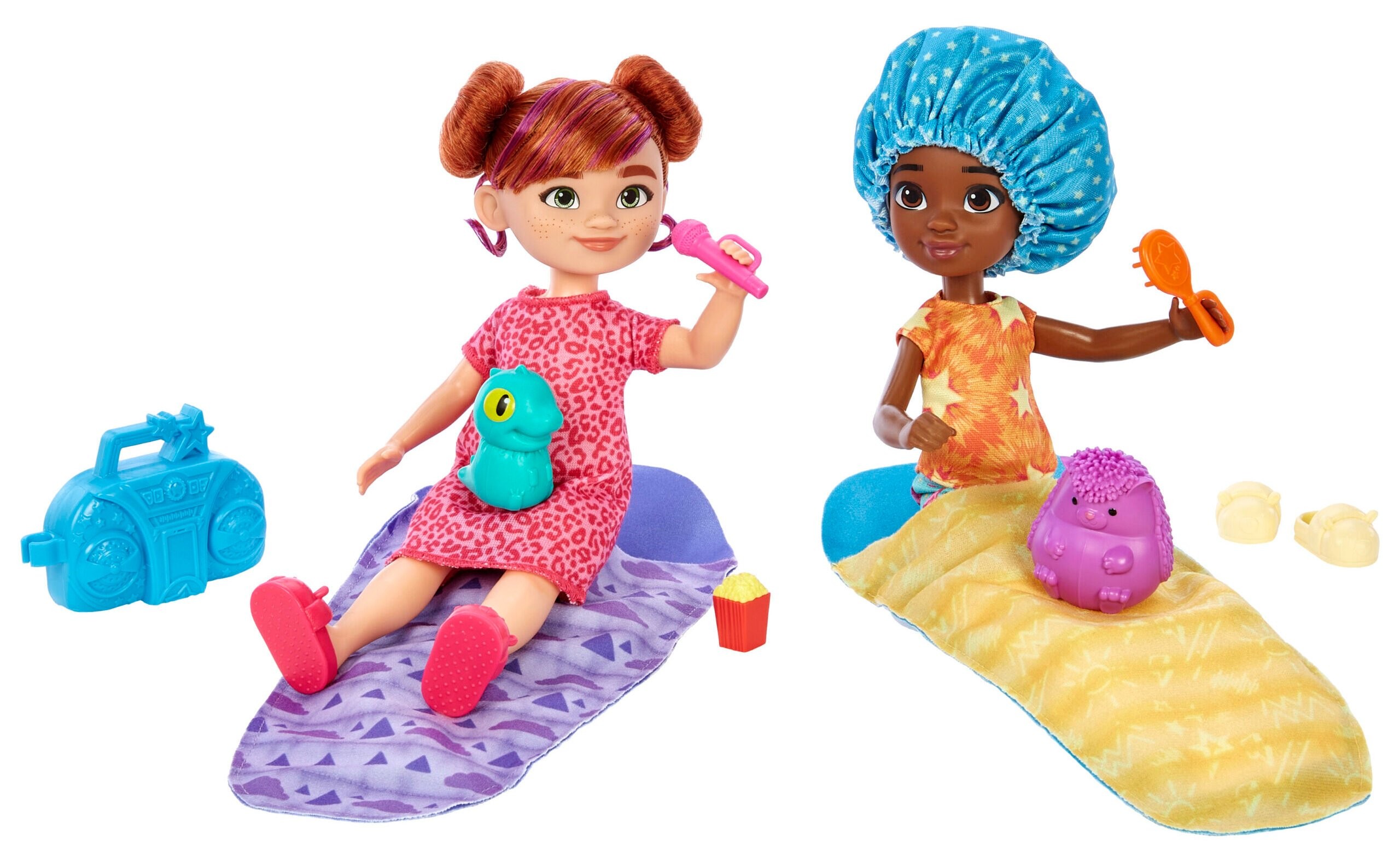 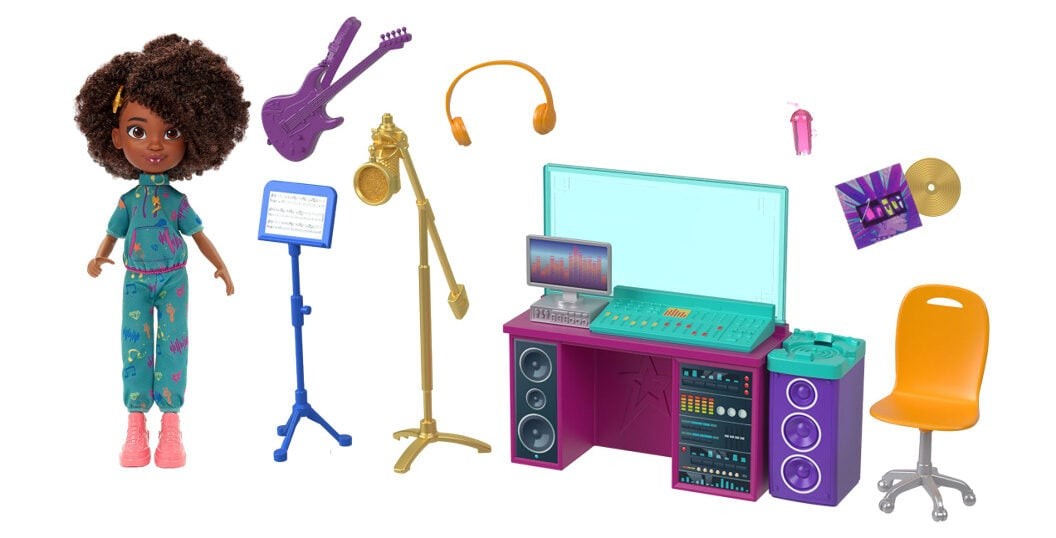 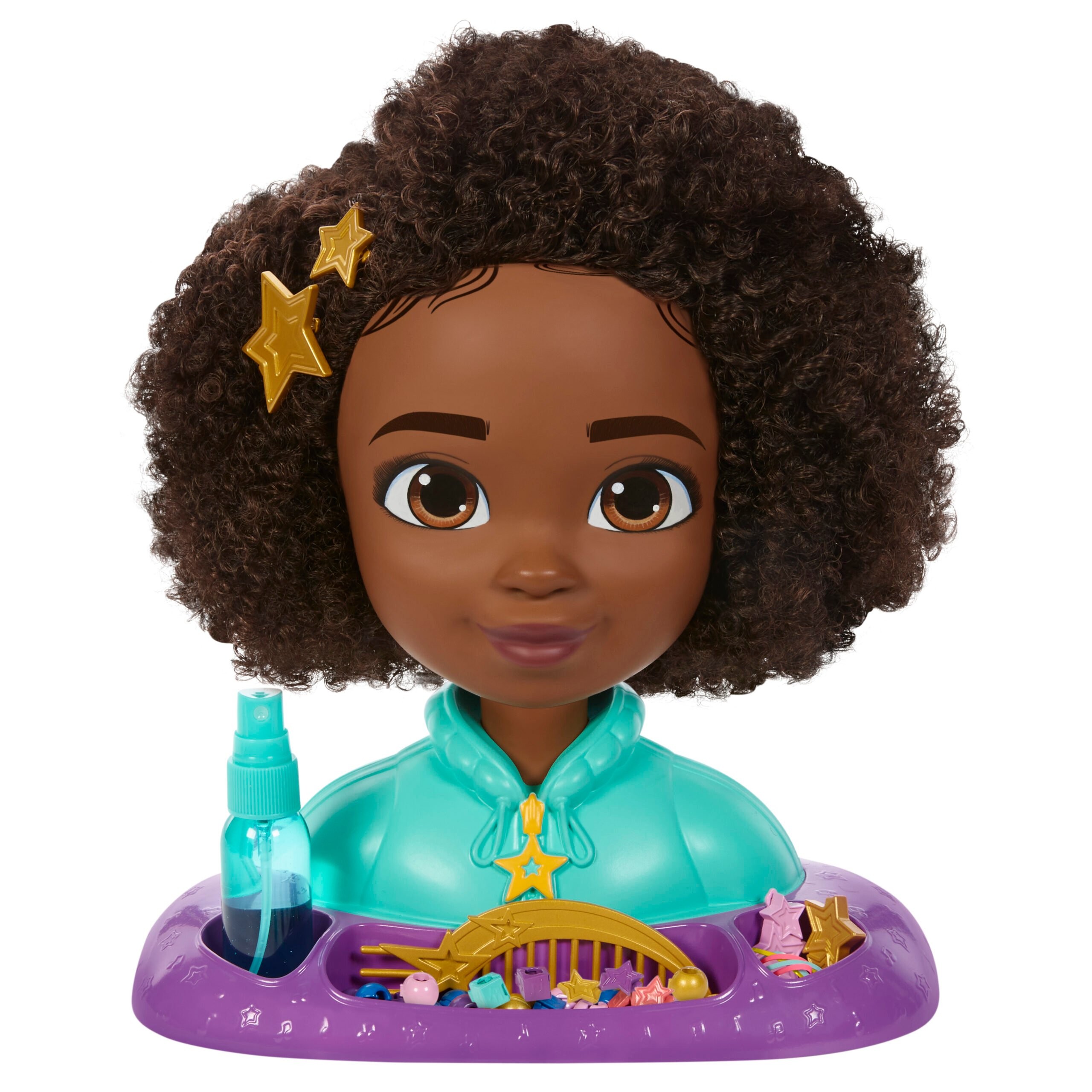 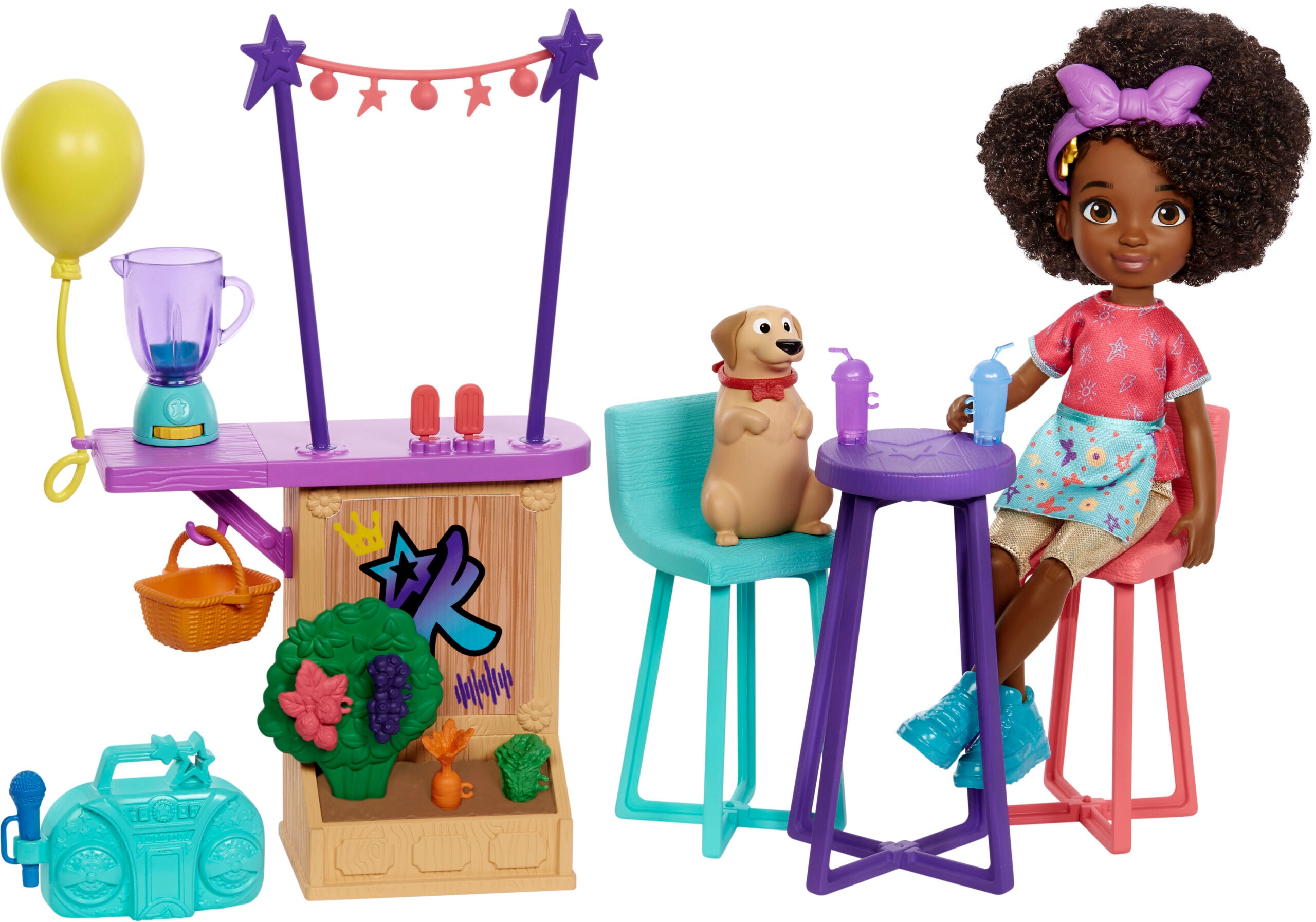 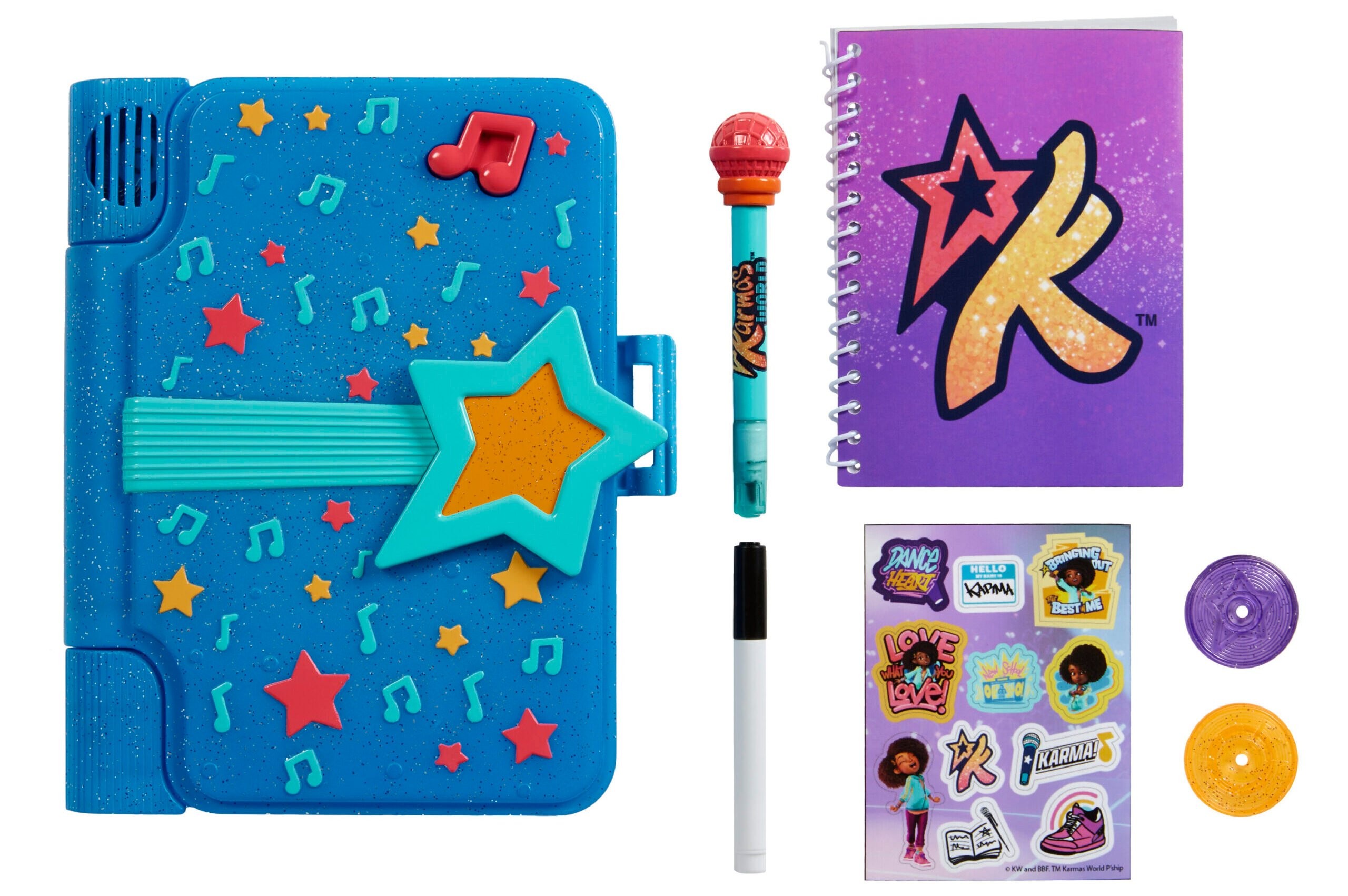 Where to buy Karma’s World toys from Mattel

With prices ranging from $12.99 to $44.99, Mattel’s Karma’s World collection will launch on July 17th, with additional toys arriving on October 22nd. The toys will be available for purchase on Target.com, Amazon, and Walmart.com.

The launch of the toy line coincides with the season 3 premiere of the show, which just premiered last July 7th.

“We are proud to unveil Mattel’s Karma’s World collection of dolls and playsets, perfectly timed to the show’s third season,” said Lisa McKnight, Executive Vice President and Global Head of Barbie and Dolls, Mattel, in a statement. “When we first learned how Karma’s World takes on topics relevant for kids today, we were immediately drawn to the property. With incredible talent, strong characters who stay true to themselves and themes of courage and ambition, we are honored for the Mattel dolls portfolio to bring something new to the toy aisle and encourage fans to play out the inspiring storylines.”

Who made Karma’s World?

The musical comedy show is created by Chris Bridges, aka Ludacris. The actor is best known for his role as Tej Parker in the Fast and Furious franchise.

Produced by 9 Story Productions and the Bali studio subsidiary of Brown Bag Films, Karma’s World is based on an educational website of the same name created in 2009 by Karma’s World Entertainment. In a number of interviews, Ludacris mentioned that the children’s show is inspired by his eldest daughter, Karma Bridges.

“Karma’s World is an important legacy that I want to leave for my daughters,” said Ludacris in a statement announcing the toy line. “The world needs more positive portrayals of Black girls in pop culture. Mattel has really gotten behind Karma’s messages of empowerment, self-expression, and using your voice to change the world, and I’m so excited for the impressive line they are developing to be available to kids everywhere.”

Where to watch Karma’s World

All three seasons of Karma’s World are streaming on Netflix. The series follows Karma Grant, an aspiring musical artist, and rapper with big talent and an even bigger heart. Smart, resilient, and deeply empathetic, Karma pours her soul into songwriting, channeling her feelings into whip-smart rhymes with passion, courage, and her signature brand of humor. She’s a lyrically gifted aspiring musical artist juggling rap dreams and rhyme schemes, all while using her love of music, creativity, and heart to solve any problem.

Check out the trailer for the show’s latest season below:

Not a fan of Karma’s World dolls? Check out Rainbow High dolls here.