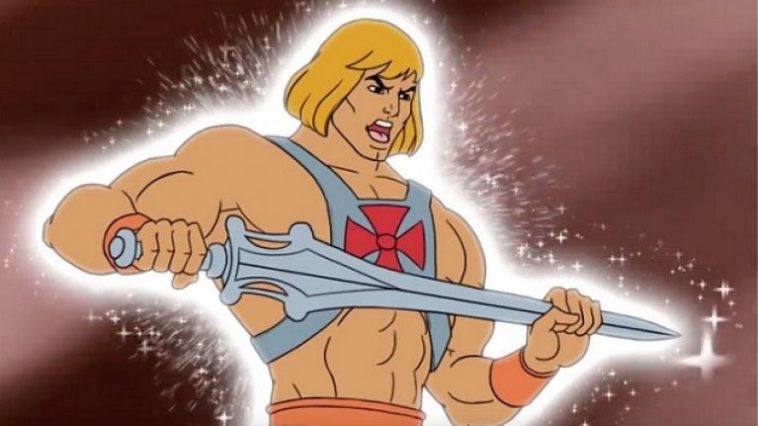 Kevin Smith made a surprise announcement at this year’s Power-Con revealing that he’s producing a new He-Man animated series for Netflix.

Under the writers’ roster are some other talented and familiar names such as Eric Carrasco (Supergirl), Tim Sheridan (Reign of Supermen), Diya Mishra (Magic the Gathering) and Marc Bernadin (Alphas).

On SUNDAY! Come see FAT MAN BEYOND at @ThePowerCon! Watch me and @marcbernardin interview our friend and He-Man writer Rob David about his @DCComics epic, THE ETERNITY WAR! This Sunday afternoon at 1:30, only at #PowerCon at the @HiltonAnaheim! https://t.co/mDBj9E4pcJ

Unlike Netflix’s existing series, She-Ra and the Princesses of Power which is a reboot, Masters will pick up where the 80s show went off. It will focus on Eternia’s super siblings and continue the unresolved storylines of the original and what Smith says could be “the final battle between He-Man and Skeletor.”

Powerhouse Animation, the studio behind Netflix’s quite successful Castlevania, will be handling the animation. Thus, we can expect the art style to veer away from the original and instead expect a more mature take for the animation design.

Smith promises fans of the series and franchise will be pleased and that it “will be the story you always wanted to see as a kid.”

At the time of writing, no release date has been announced for the series.