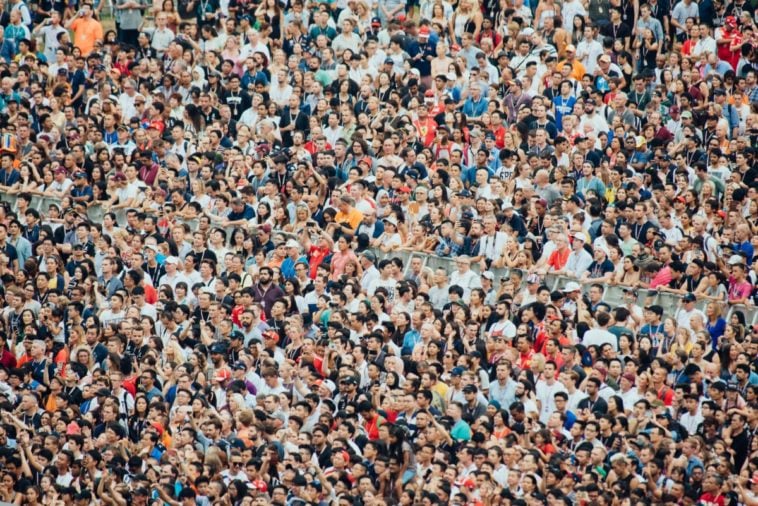 According to the United Nations, our planet will have a population of 9 billion humans by 2050. Fast forward to 2100 and they predict the population will balloon to the 11 billion mark.

While many simply take the UN at its word, a Canadian duo made up of a journalist (John Ibbitson) and a political scientist (Darrell Bricker) say otherwise. In a new book titled Empty Planet, the researchers argue that the United Nations’ estimates are flat out wrong. Instead, they foresee a population peak in the coming decades followed by a decline that “will never end.”

If this prediction has you scraping your head, let us explain.

The Ibbitson-Bricker Theory predicts that as women across the globe become more educated, the population will decline. Studies show educated women tend to have fewer children than their uneducated counterparts. Due to sweeping urbanization, more communities around the world have access to the infinite library that is the Internet – thus democratized education.

The Philippines serve as a striking example of the Ibbitson-Bricker Theory in action. As the country modernized over the last decades, “fertility rates dropped from 3.7 percent to 2.7 percent” in the years between 2003 to 2018. That means one less person per women is being born.

Ibbitson and Bricker say the purpose of writing the book is to spark debate. The idea being, since governments make long term plans based on the UN’s predictions, if they’re wrong we should focus on building a world in which people are living longer rather than a world with more people.