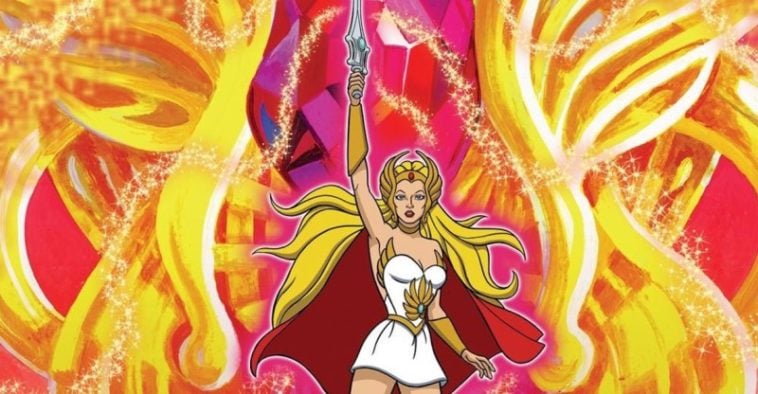 When we first heard about Netflix and Dreamworks’ intention of bringing SHE-RA back to our screens, one question popped into our heads. That was, of course, ‘who would play the title character in the animated series?’

The first news of this reboot hit back in December of last year, but up until now, there hasn’t been too much information to go on. However, that has all changed and we have some great news; the title of the new show is ‘She-Ra and the Princesses of Power’ and Netflix has released a new poster, as well as making several cast announcements. 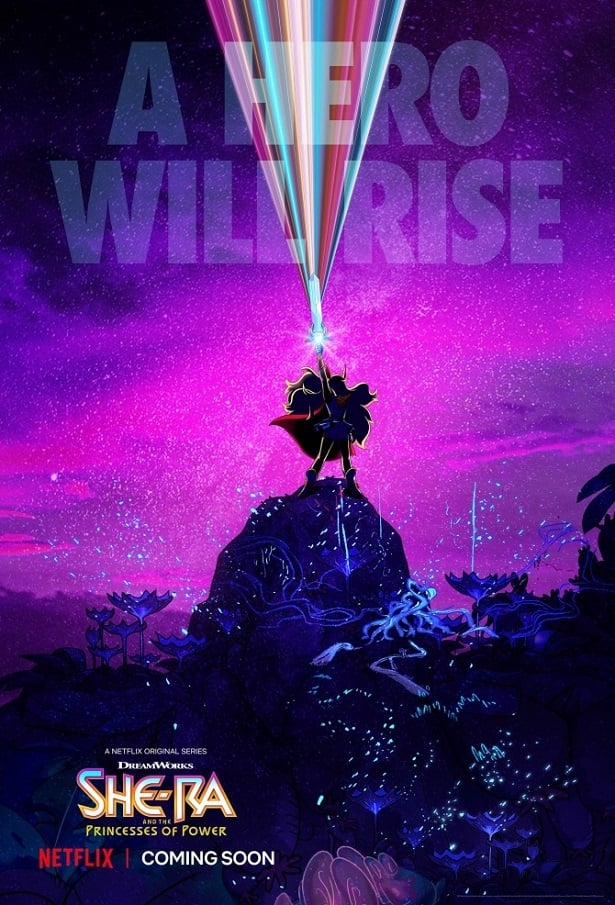 For those of you not in the know, SHE-RA is known as the Princess of Power and she is the twin sister of HE-MAN.

Her powers lie in her Sword of Protection, which allow her to transform into the goddess from her mortal being, Princess Adora. Introduced in the movie The Secret of the Sword, SHE-RA became an integral part of the He-man universe way back in the day.

The cast of DreamWorks #SheRa and the Princesses of Power with executive producer Noelle Stevenson. Photo Credit: Stefanie Keenan pic.twitter.com/puY3cVHDs7

As you may have noticed, the show is called the ‘Princesses of Power’ – i.e, plural princesses, so expect to see other characters of nobility from that universe take centre stage too.

Aimee Carrero, from the Young and Hungry, takes on the title role as Adora/She-Ra. Meanwhile,  Jordan Fisher (Dancing with the Stars) will voice Seahawk, Marcus Scribner (Black-ish) will be Bow, Lorraine Toussaint (Orange is the New Black) is Shadow Weaver.

READ  SHE-RA is returning as an animated series on Netflix

She-Ra and the Princesses of Power is expected to be streaming on Netflix by the end of this year.