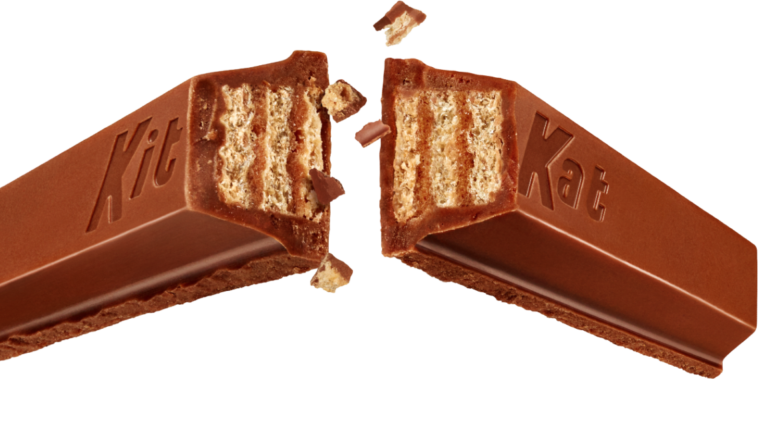 After last year’s monumental announcement to make 100% of its packaging reusable by 2025, Nestle will begin phase one starting this month. By way of the company’s Switzerland-based development lab, Nestle plans to wholly reinvent its all of its packaging solutions to meet its 2025 deadline.

Nestle, which raked in nearly a 1/10 of a trillion in revenue for 2018, is home to some of the biggest brands from DiGiornio and Deer Park to Friskies and Fancy Feast. Unsurprisingly, since frozen pizza requires a different packaging than bottled water, which in turn, is different from cat food packaging, Nestle’s undertaking is set to be an immense challenge – but one that desperately needs addressing. According to BBC, “tests on major brands of bottled water have found that nearly all of them contained tiny particles of plastic.”

Undoubtedly, plastic is here to stay for the foreseeable future, however, Nestle says its goal is to reformulate the materials they use in an effort to phase out non-recyclable or “hard to recycle” compounds.

Another change will involve using paper products rather than plastic where feasible. For example, as of February, not only will the company join the likes of McDonalds and Starbucks by eliminating plastic straws, but they’ll also start using paper containers for their Nesquik milk brand.

As pollution increasingly becomes a threat to our modern way of life, more and more multinational companies are taking a stand. In addition to Nestle – PepsiCo, Unilever, Procter & Gamble, and others are also starting similar waste minimization projects. Others companies like Adidas are going a step further by design shoes made from recycled plastic.