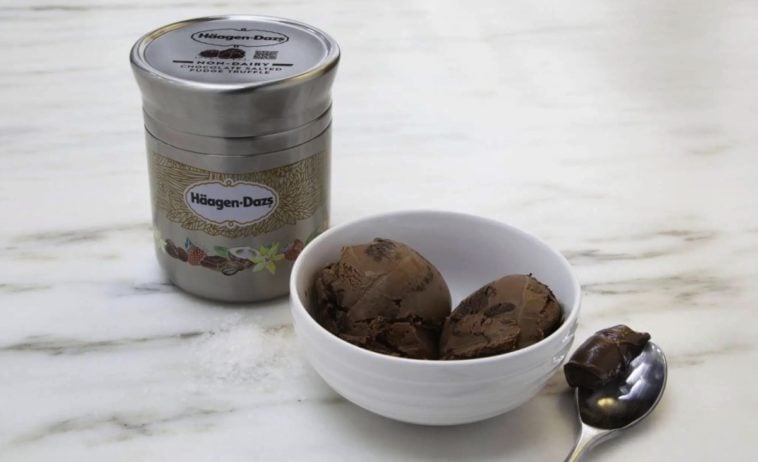 This spring, New Yorkers and Parisians will be among the first in the world with access to Loop’s new recycling platform. If you’re out of the loop, “Loop” is a new approach to recycling that’s designed to create as little “consumer change” as possible. In other words, the goal is to make recycling as easy and cheap as throwing away garbage.

The relatively new cross-industry partnership was just announced during last week’s World Economic Forum in Switzerland. Among the companies that plan to pitch in are Unilever, Nestlé, PepsiCo, Procter & Gamble and Mars Petcare.

Under the new program, buyers will have access to beloved products such as Tide, Crest, and Häagen Dazs, however, the items will instead arrive in reusable packaging. According to the group behind the initiative, each product in the Loop system is designed to be completely cleaned, sterilized, and refilled up to 100 times before it reaches its end of life. 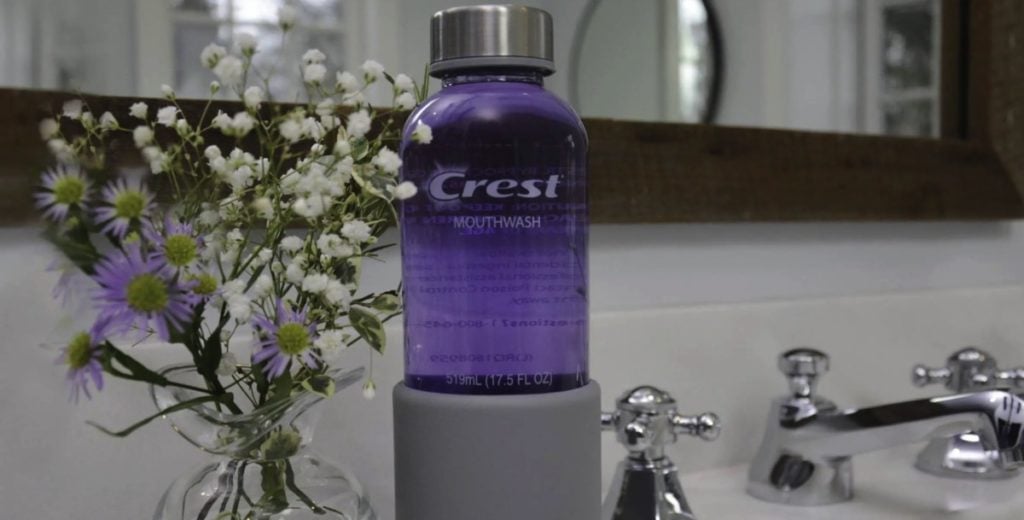 While Loop says the goal is to maintain the same affordability as non-Loop products, it’s nearly impossible to run a successful reuse program without some additional costs. For example, when buying from Loop, pricing will be ‘similar’ but not exactly what customers pay now. Also, in some cases, customers will bear the cost of shipping.

Loop is expected to roll out its new program throughout select locations in the coming months. To learn more, click here to visit the Loop Store.