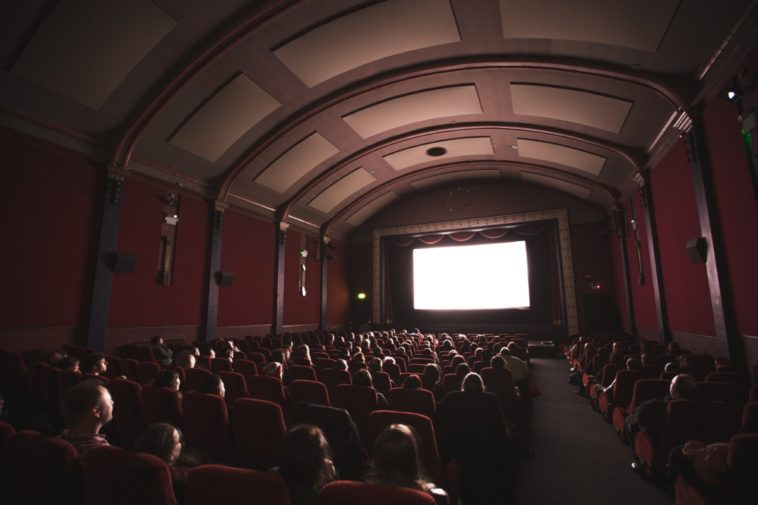 After announcing a major change back in December, it seems MoviePass is back to its shenanigans with yet another shakeup for the month of January. According to Khalid Itum – the company’s Executive VP – MoviePass is planning to once again offer its members unlimited screenings for a set monthly price.

If this sound familiar, it’s because we’ve been down this road once before. In 2017, CEO Mitch Lowe shocked the entertainment industry when he announced MoviePass’ $9.95 plan that promised subscribers access to one movie a day. However, just one year later, Lowe backtracked on his offer.

Unfortunately, Itum didn’t further elaborate on the details of this newly proposed unlimited plan. Nevertheless, we have reason to believe pricing won’t be as attractive as it was when first rolled out in 2017.

Interestingly, MoviePass is only a few weeks into its latest pricing scheme where users are charged anywhere from $10 to $25 to view up to three films per month.