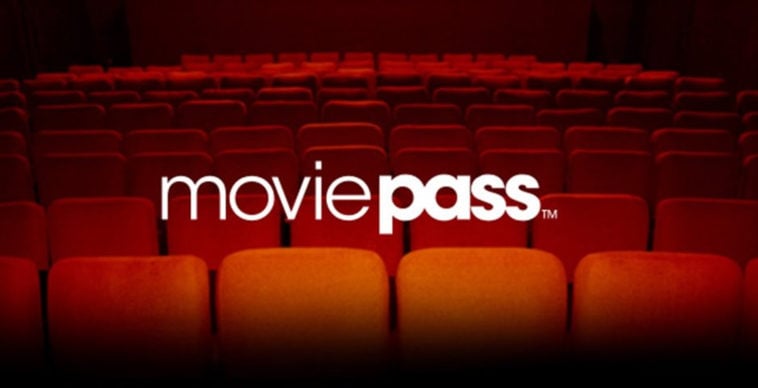 Subscription service MoviePass has ceased its activities, announcing the move in an email to its users. The company had been seeking recapitalization for the past several months, with the firm going to a variety of lengths to keep itself running.

In a statement, parent company Helios and Matheson said:

What’s notable, however, is that Helios and Matheson didn’t necessarily rule out the option of reopening MoviePass at some point in the future. Instead, the company notes that it will continue seeking investment in the subscription service, although it is unsure of when this would be.

Though the company has been in operation since 2011, it was only in 2017 that it began receiving attention. At the time, the firm was unrolling its $9.99 all-you-can-eat-style movie service. The company offered customers an almost unlimited amount of movie theater access for a small monthly fee.

Within months, MoviePass had surpassed 1 million users, although this growth proved to be a drain on resources and because the company had to often cover ticket costs, this dwarfed its monthly revenues.

Over the past two years, the MoviePass had looked to cover the holes in its business plan by offering a variety of new packages. One of the most notable of these was a revamped unlimited plan, unfortunately, these attempts did little to right a sinking ship.

R.I.P. to MoviePass, it was a crazy ride, that’s for sure.