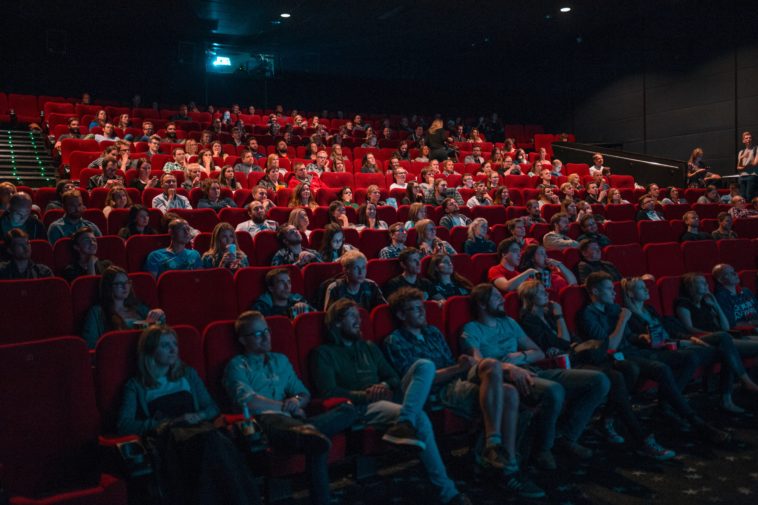 Speculation about Regal Cinemas’ offering an unlimited ticket subscription plan has been talked about for several weeks, although much of this was unconfirmed by the company. Now, the national theater chain has revealed the details of its Regal Unlimited plan.

The company has unveiled three tiers for customers to choose from.

Outside of the monthly price, there are a few key differences between the three tiers. The most notable of these is how many theatres a customer can access and also which theaters they’re getting access too. To that effect, subscribers living in the New York and Los Angeles areas will need to subscribe to the priciest tiered plan in order to gain access to tickets at their local theaters. 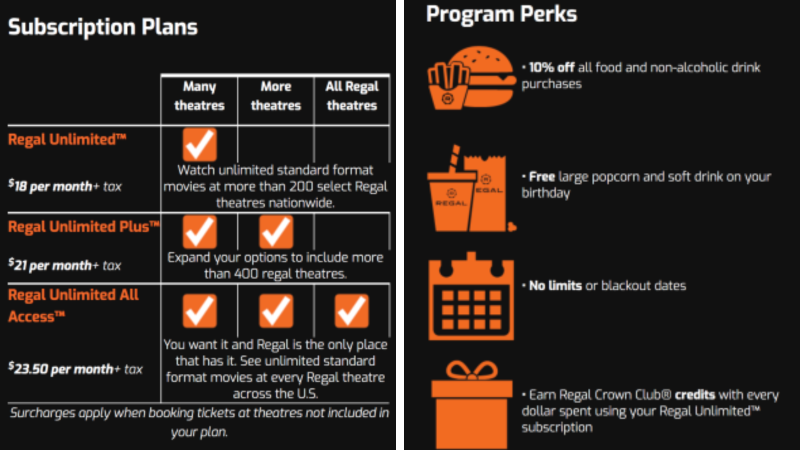 While an exact release date hasn’t been announced for the Regal Unlimited plan, it’s speculated that it will become available by the end of the month.

Customers will be able to access the plan through the Regal app, which can be downloaded through the Google Play Store or Apple App store.