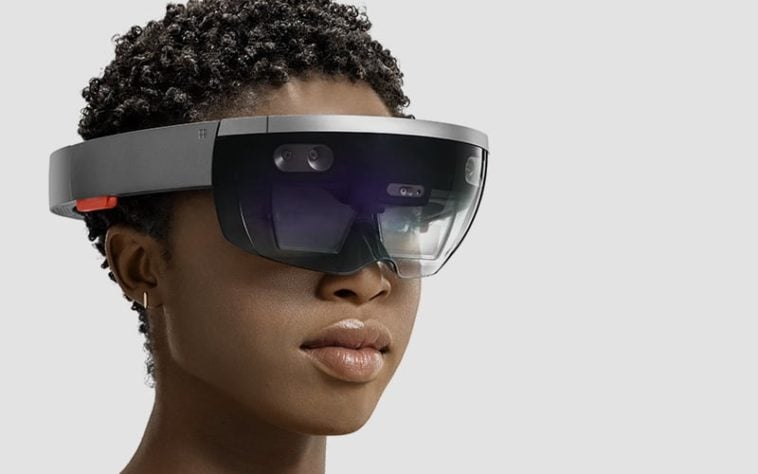 Microsoft just secured a windfall in the form of a nearly $500 million contract with the Army. According to the terms, the military plans to purchase some 100,000 HoloLens devices as it develops a combat-ready augmented reality platform.

Designed to “increase lethality by enhancing the ability to detect, decide and engage before the enemy,” the Army’s headset will differ from the consumer version ‘in a handful’ of areas, notes Bloomberg. The U.S and other militaries have been using similar systems in training, however, a move to the battlefield represents a huge breakthrough.

As per the contract, the overarching goal is to create technology that provides “more and better information” for our troops to act on. Specifically speaking, the DoD says the headset must “incorporate night vision and thermal sensing, measure vital signs like breathing and “readiness,” monitor for concussions and offer hearing protection.” What’s more, Microsoft has less than two years to deliver the first 2,500 units.

So far, Microsoft has sold around 50,000 HoloLens since the 2016 pre-production launch. The consensus is augmented reality will one day be as impactful as the Internet or smartphones. However, considering the thousands these headsets cost, most analysts agree that widespread adoption won’t happen until prices reach mainstream affordability.