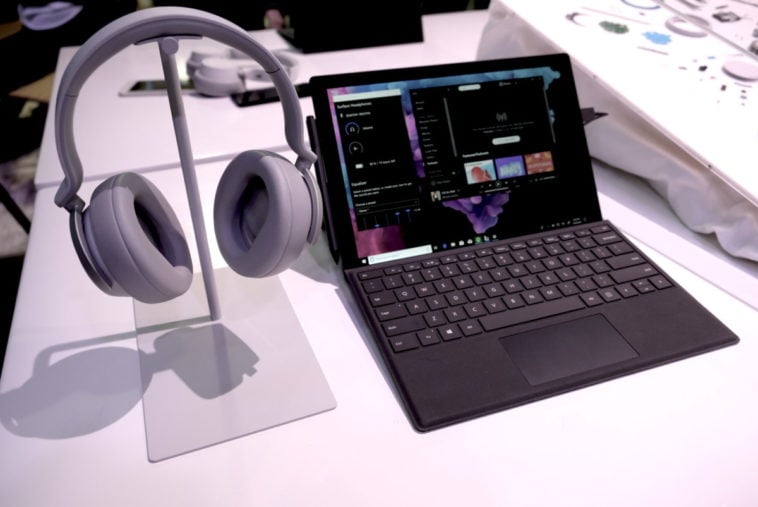 Microsoft unveiled a slew of new Surface products today. Unfortunately, none of them was the dual display Surface we’ve been hearing rumors about for a while now, but Microsoft did throw us for a loop by announcing their new Surface headphones. With that said, the updates for the new Surfaces are significant. 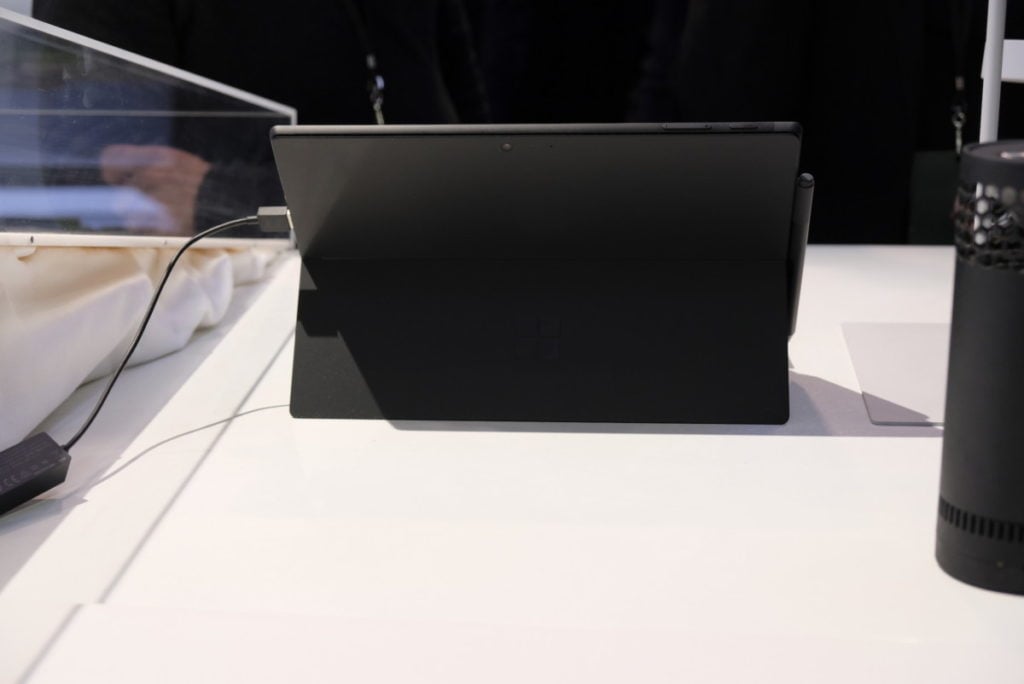 The Surface Pro has been updated and instead of calling it the Surface Pro 2, it’s being called the Surface Pro 6. Thanks to an 8th generation Intel Quad Core processor, this new Surface Pro is 67% faster than the previous Surface Pro. It promises all-day battery life, and this time around it’s available in a beautiful matte black finish. 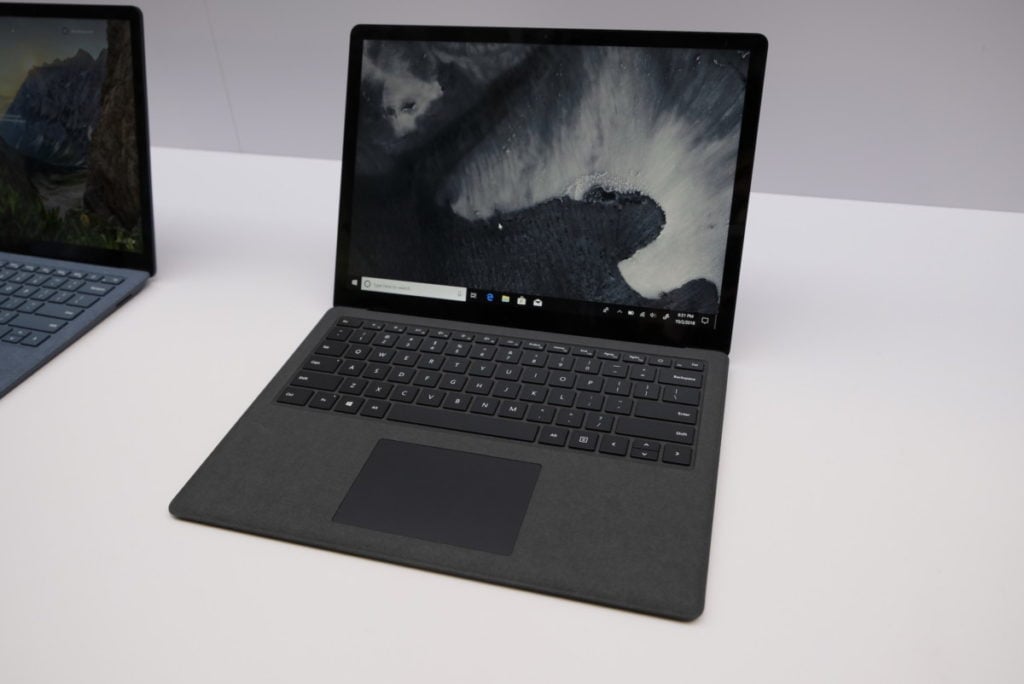 The Surface Laptop 2 has also been updated with 8th generation Intel core processors and it’s also now available in a spiffy matte black finish. The new Surface Laptop 2 is 85 percent faster than its predecessor and it offers 14.5 hours of battery life. 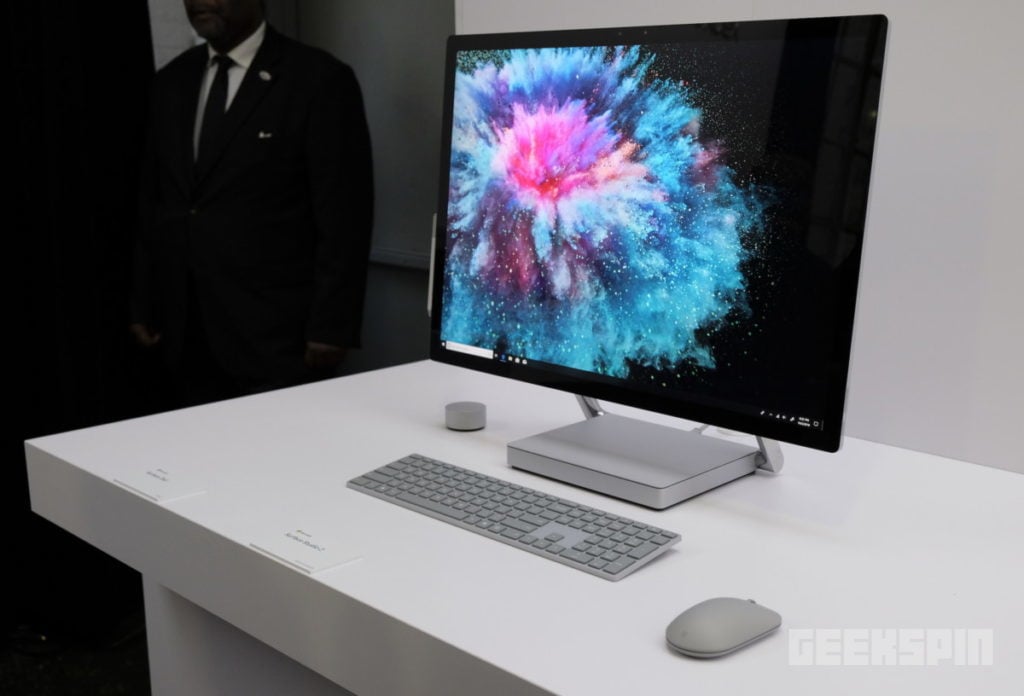 The most powerful Surface in the lineup, the Surface Studio 2 now comes with a 50% faster GPU. Its display is also 38% brighter and offers 22% more contrast. 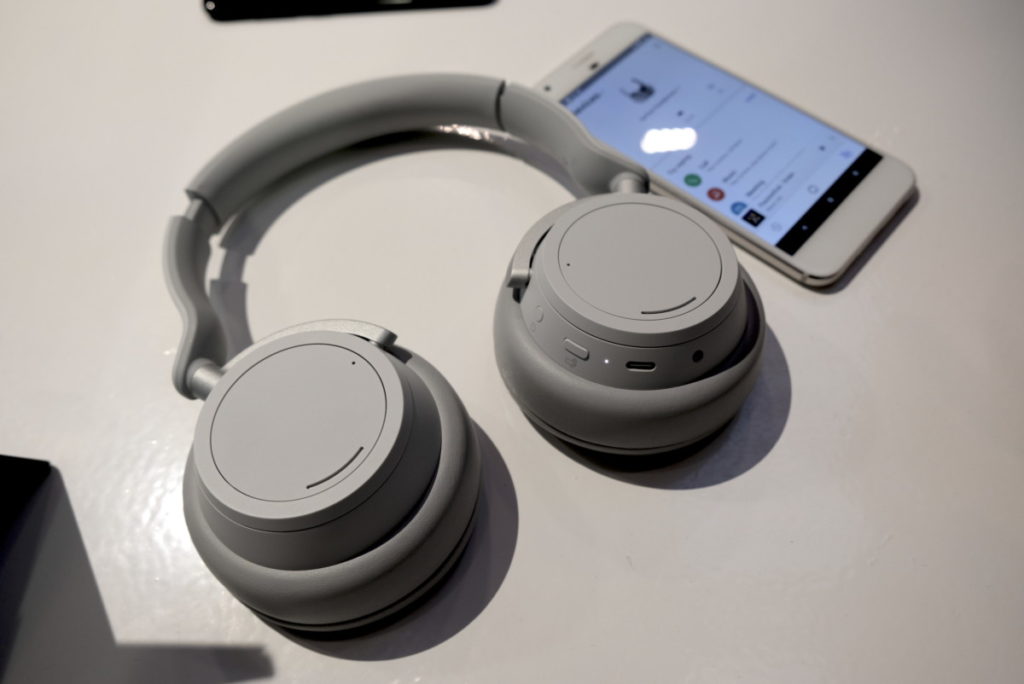 This last Surface product shocked the crowd since headphones are not typically Microsoft’s forte. These new active noise cancellation headphones are designed to work perfectly with Cortana. They come packed with 2 beam-forming microphones on each ear cup, for a total of 8 microphones. You can control how much outside noise leaks through by rotating the dial on the earcup. We tried the Surface headphones on briefly and were very impressed with their audio quality. 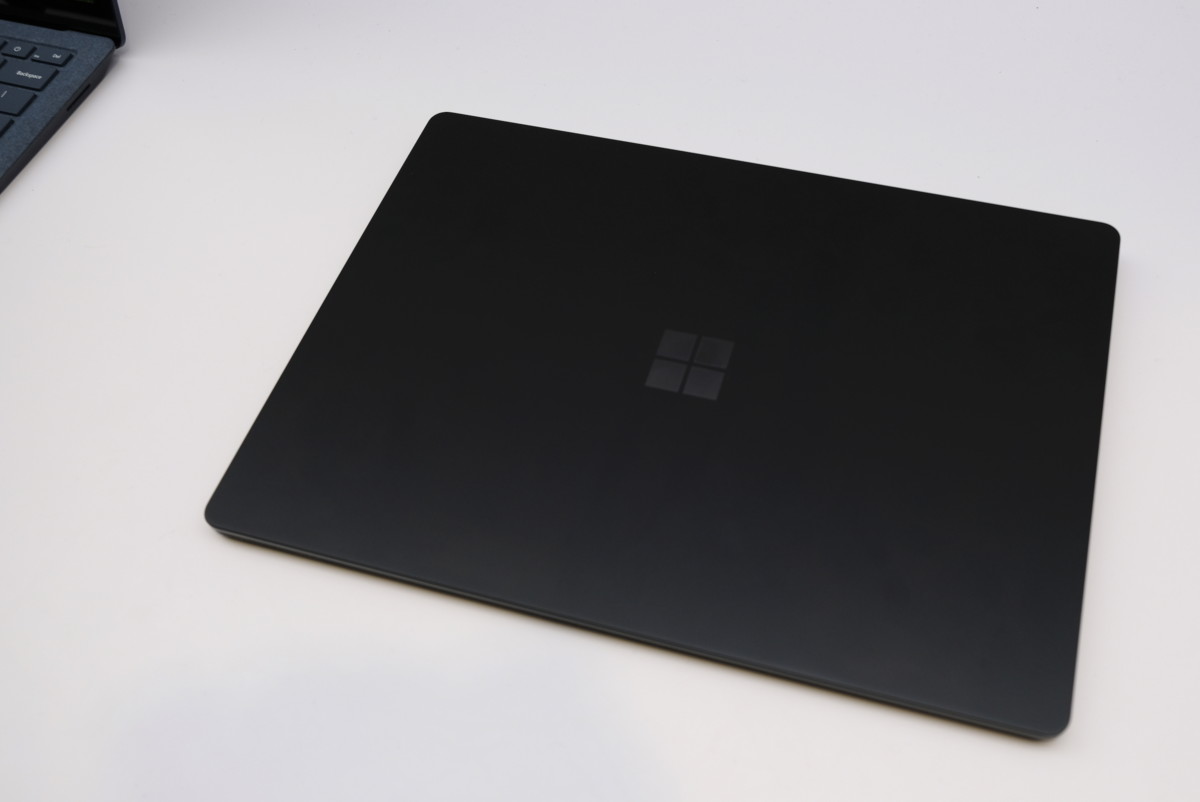 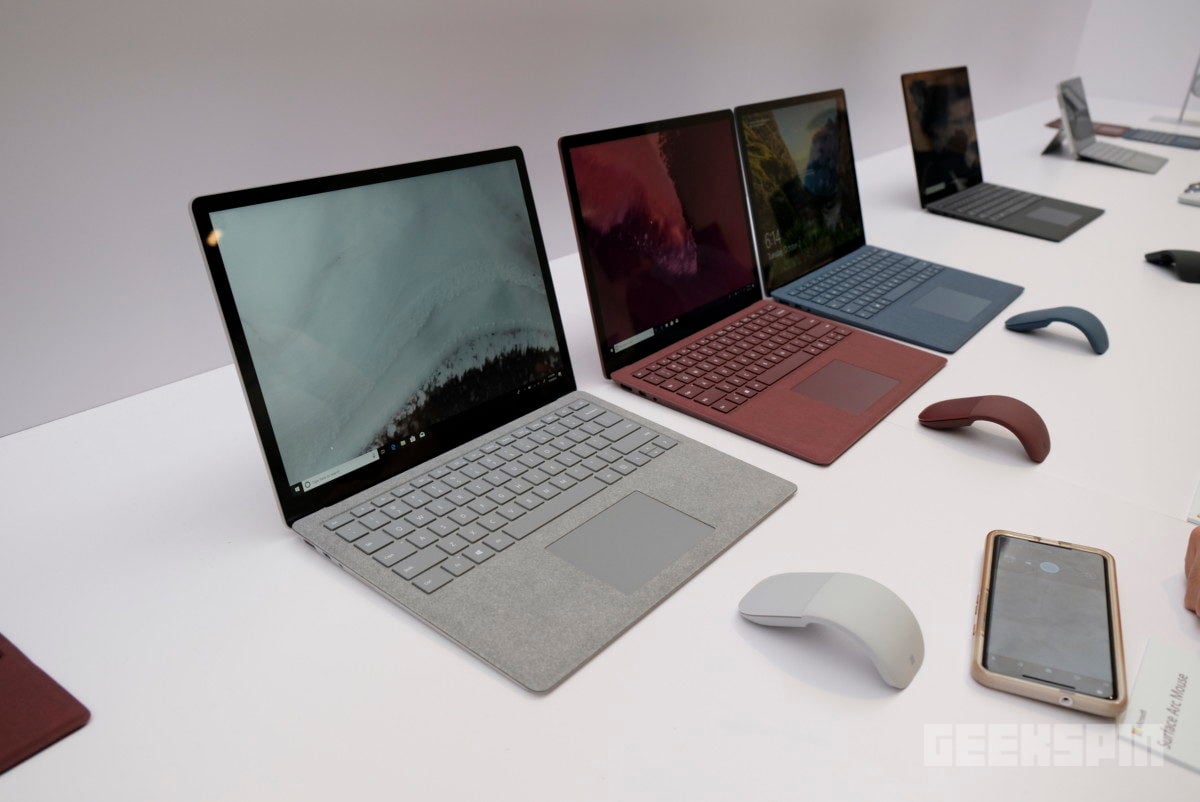 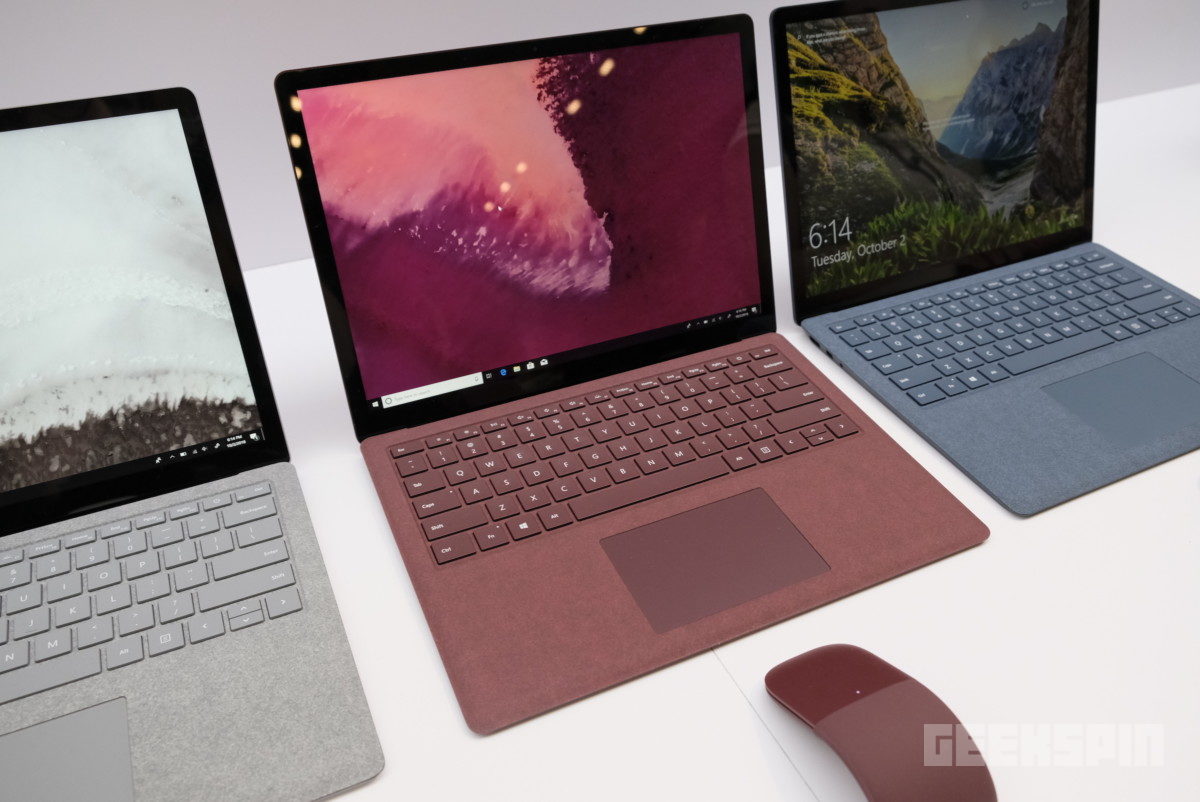 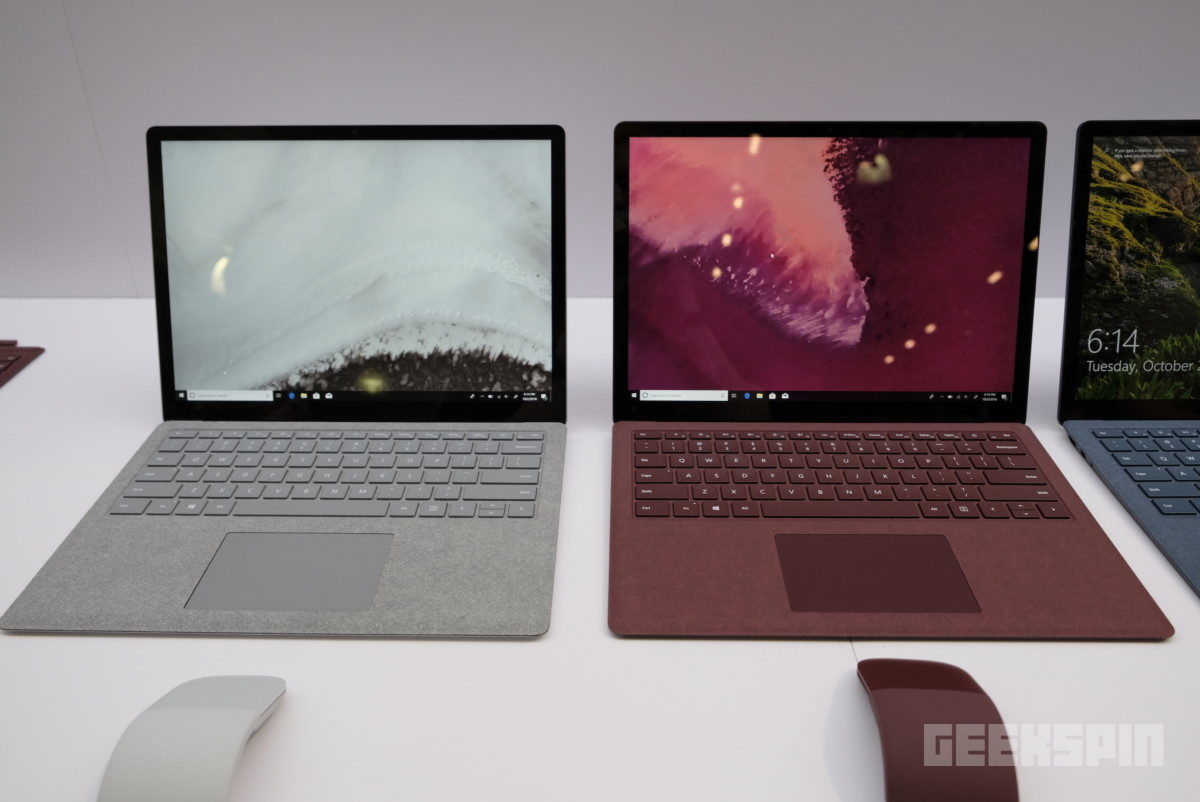 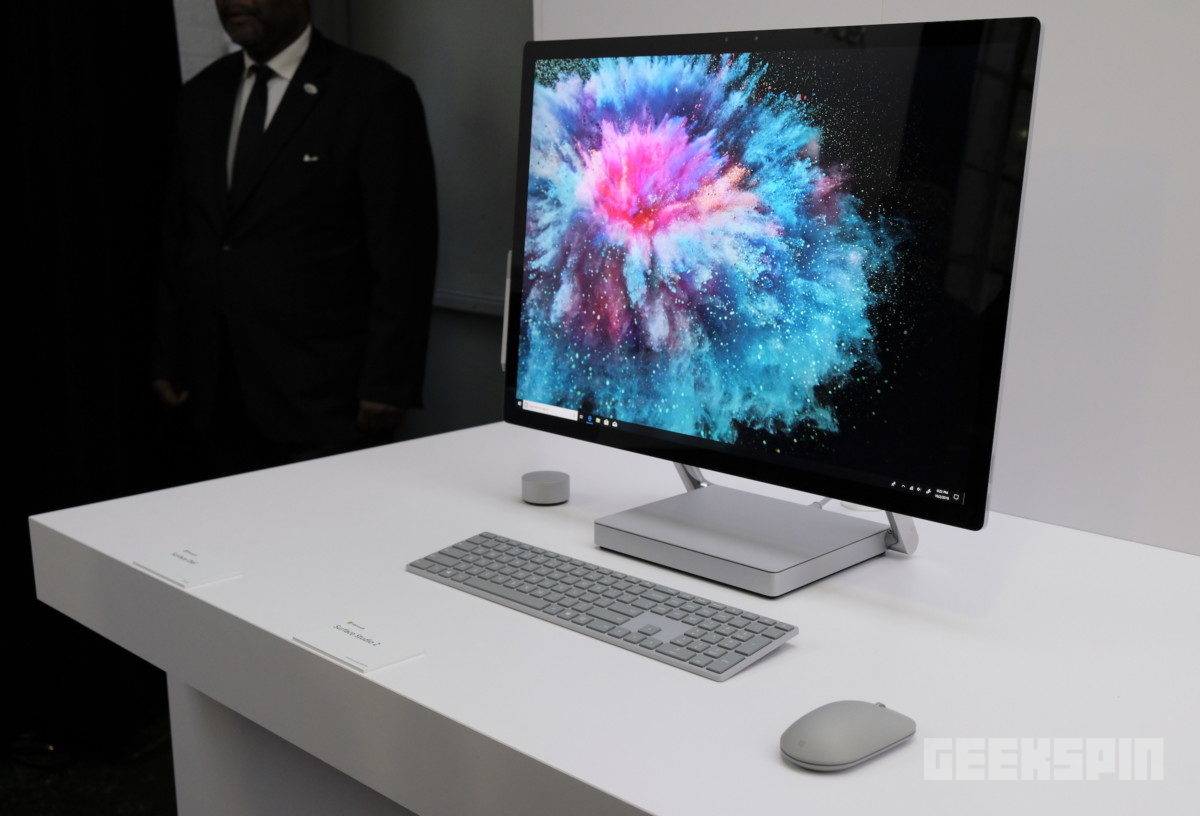 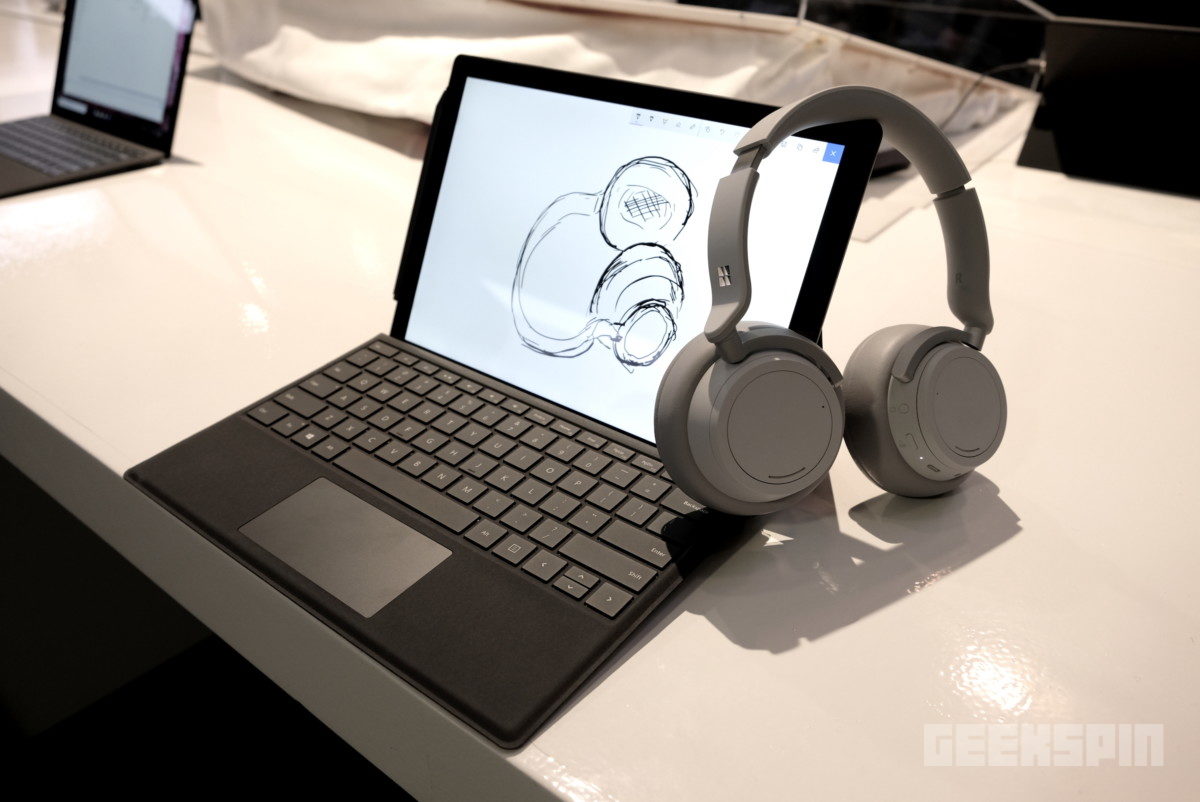 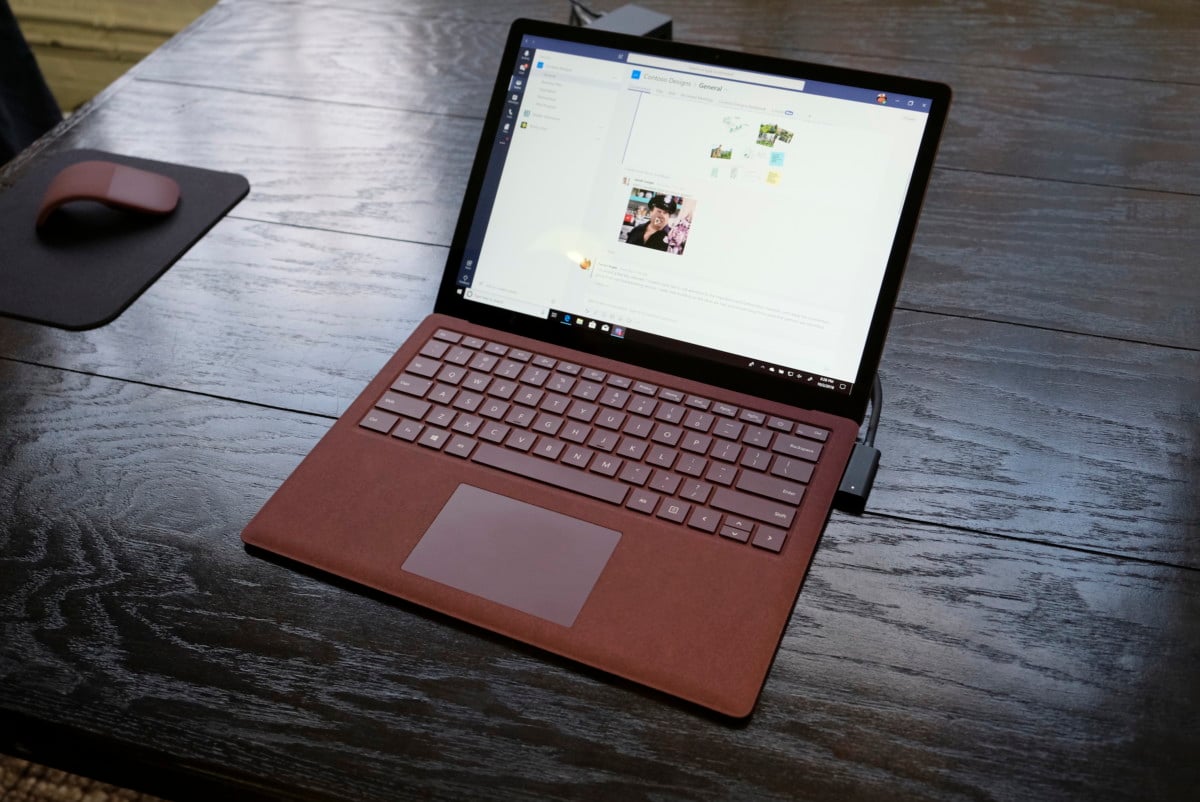 Pricing for the Surface Pro 6 begins at $899, the Surface Laptop 2 begins at $999, and the Surface Studio 2 begins at $3,499. Microsoft also announced a new program called Surface All Access which lets you purchase a Surface with accessories via a monthly plan that costs as low as $24.99 a month.