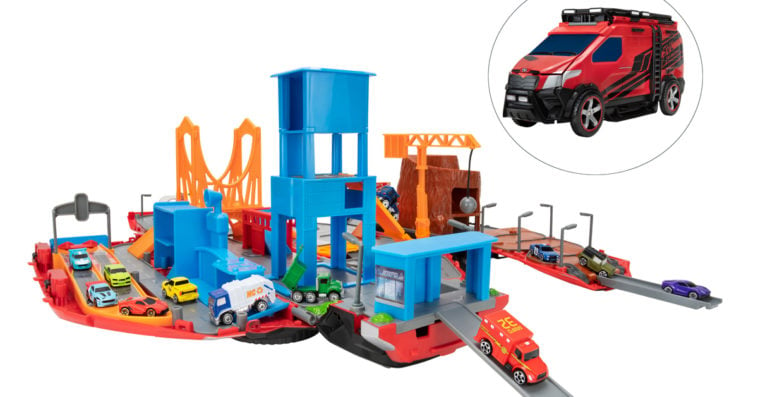 Micro Machines are officially on sale again after disappearing from toy shelves for over a decade.

Roughly six months after Hasbro and Jazwares announced in February that they’re relaunching the popular ‘80s and ‘90s line of miniature vehicles, items from the updated toy collection are now available at Target and Walmart.

The revived toy line includes an upgraded version of the fan-favorite Super Van City, which features an entire miniature metropolis that can fold up to create an Airstream-inspired motorhome. Super Van City is composed of over 20 action-packed locations and areas of play, including a working bridge, construction site, high rise building, drag strip, and tons of ramps. Priced at $49.99, Super Van City can be connected to other Micro Machine playsets and comes with three exclusive vehicles.

In addition to Super Van City, fans of the nostalgic toy brand can also purchase an assortment of vehicle packs, including Micro Machines Single Blind Packs ($1.99) featuring an exciting mystery vehicle in each bag; Micro Machines Starter Packs ($4.99) containing three vehicles that fall under a unified theme such as Muscle Cars, Farm, Racing, Construction, and Off-Road; and Micro Machines World Packs ($9.99) comprised of five vehicles and a corresponding Micro City scene that allows collectors to play or display the vehicles.

Completing the rebooted toy line are Core Playsets ($14.99) that can be connected to each other. Each of these playsets features an exclusive vehicle.

Check out some of the other items included in the relaunched Micro Machines toy line in the photos below: 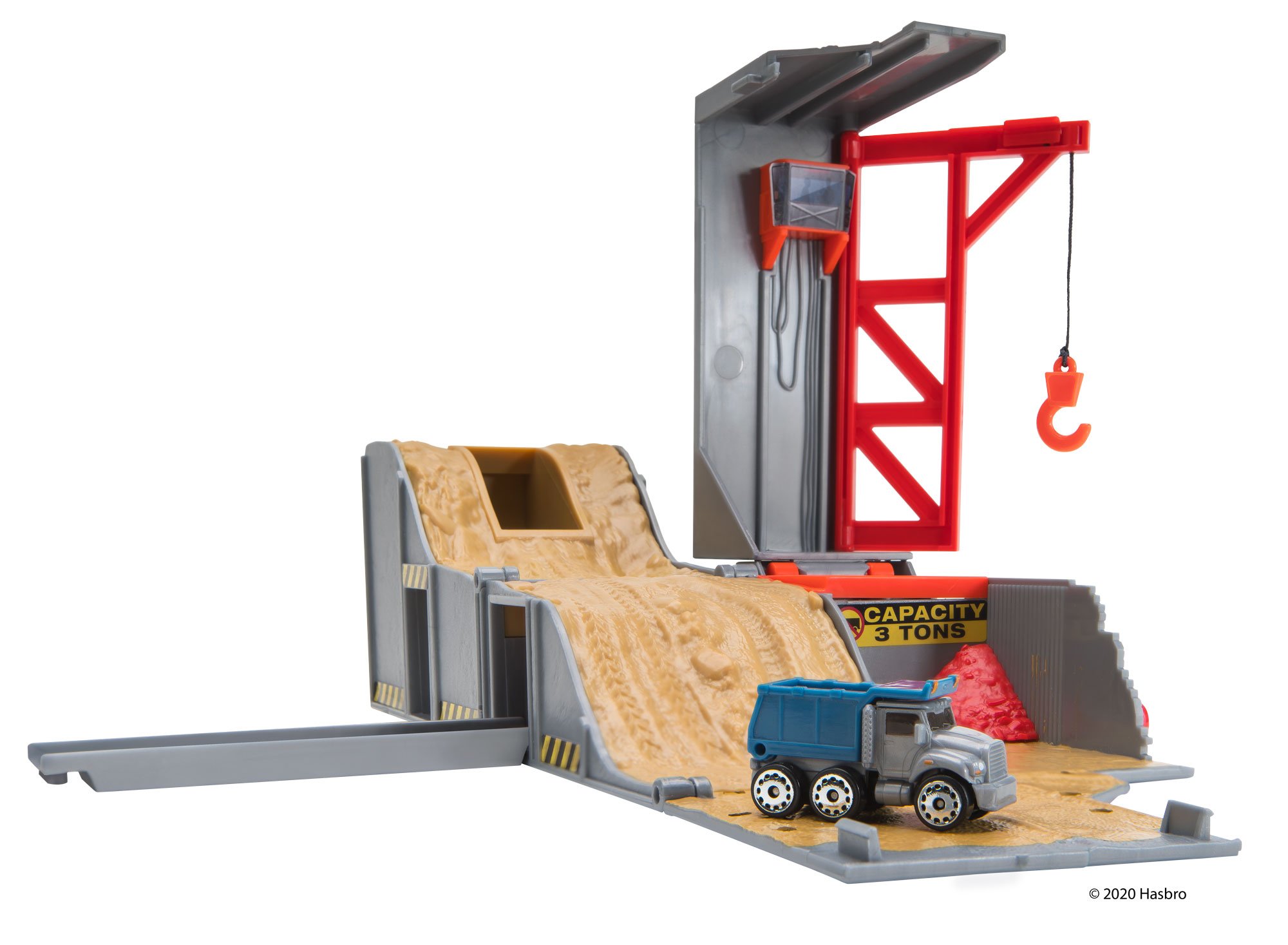