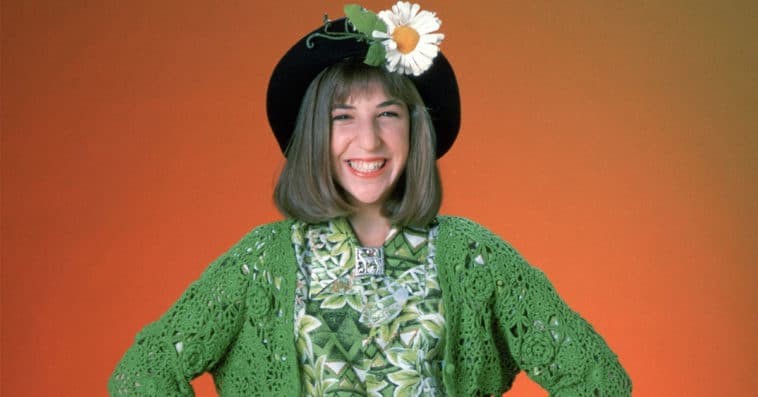 Blossom star Mayim Bialik revealed that she and series creator Don Reo have been trying to make a limited reboot of the beloved ‘90s sitcom for years, but to no avail.

While promoting Blossom’s Hulu debut on Monday, Bialik, who played the titular character in the teen comedy series, told Entertainment Weekly that she and Reo have had a hard time convincing NBC to greenlit the project.

“I guess I’m allowed to talk about this now, Don Reo and I do have a limited reboot that we would like to do. [But] we’ve had a lot of trouble getting our network onboard,” said the actress.

Bialik went on to share that working on the potential reboot has been “really fascinating,” admitting that she “may just start a grassroots fan campaign” to weigh if they can do it because they “absolutely would love people to see” what the Blossom characters have been up to 25 years after the show concluded.

“[Reo] and I talked about it and we kind of decided after literally years of trying to work on this that I would probably just say it out loud. We do have a well-formed idea and we would love someone to let us do it,” said Bialik.

Though Bialik didn’t reveal more details about the Blossom reboot they’re hoping to get made, she pointed out that Blossom was one of the few series in the past that didn’t fall into the over-sexualization trend on TV.

“We were very consciously selective about the way we presented this character because it was important to all of us that Blossom still looked like a teenager,” recalled the actress. And thanks to that deliberate effort, Bialik said she and her fellow young actors in the show had “a really lovely, kind of normal, teenage experience” in Hollywood.

Though Blossom stayed wholesome throughout its entire run, the sitcom still managed to tackle several significant issues such as addiction, sexual assault, and teen pregnancy.

Whether or not Blossom gets a reboot in the future, one thing is for sure, fans will never see Bialik wearing Blossom’s signature floppy flower hat again. “Of anyone, I should not be seen in those hats,” she said. “I did it once and I’m done. Other people can wear them but I will never wear one again.”

Bialik, who is best known for her role as neuroscientist Amy Farrah Fowler on CBS’ The Big Bang Theory, currently stars on the Fox sitcom Call Me Kat.