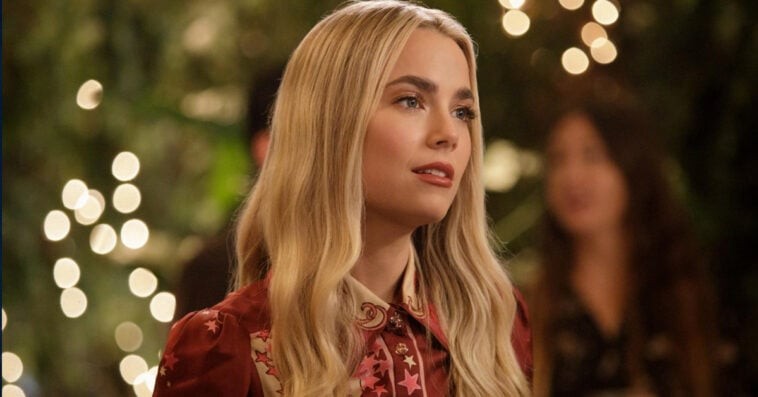 The fate of the romantic comedy series Maggie has been revealed.

Will there be a season 2 of Maggie?

The series is not coming back for a second season. As first reported by Variety on September 9th, Hulu canceled the sitcom after just one season. The cancellation news came just over two months after the entire 13-episode freshman run of the show debuted on the streaming platform on July 6th.

Why was Maggie canceled?

Hulu didn’t offer an explanation for the show’s cancellation, but TVLine pointed out that in the weeks since the show’s July 6th debut, the series has not once cracked the Top 10 on Nielsen’s weekly U.S. ranking of streaming originals, where its fellow Hulu show Only Murders in the Building has a steady presence.

Though it seems that only a few people have watched Maggie, the sitcom has received generally favorable reviews from critics. On Rotten Tomatoes, 62% of 13 critics’ reviews are positive. “For a sitcom with such a heady concept, Maggie can feel flimsily slight, but its disarming unpretentiousness and charming cast point to a promising enough future,” read the website’s critics consensus reads.

Viewers also love it. The TV series currently has a 72% audience score on Rotten Tomatoes based on nearly 90 user ratings.

Created by Justin Adler and Maggie Mull, based on the 2019 short film of the same name by Tim Curcio, the series tells the story of Maggie, a woman navigating the world of dating as a psychic. Maggie’s gift allows her to see into the future of her friends, parents, clients, and random people on the street. But when she begins to see glimpses of her own destiny after meeting an unexpected stranger, her romantic life suddenly gets a lot more complicated as she attempts to let herself fall in love while thinking she knows how it will end.

The series was originally created for ABC in early 2021 before ultimately moving to Hulu in January of 2022.

Prior to the cancellation news, Rittenhouse talked to Entertainment Weekly and was asked what she would like to see in the then-potential sophomore run.

“I would love to see her use her powers maybe in a different way,” Rittenhouse said in July. “Maybe she thinks it’s a better way to use them, but maybe it’s ultimately not a better way, I don’t know. Maybe she tries to play matchmaker and that could blow up in a fun way. It’s all about putting her in uncomfortable situations.”

Watch the official trailer for the series below: