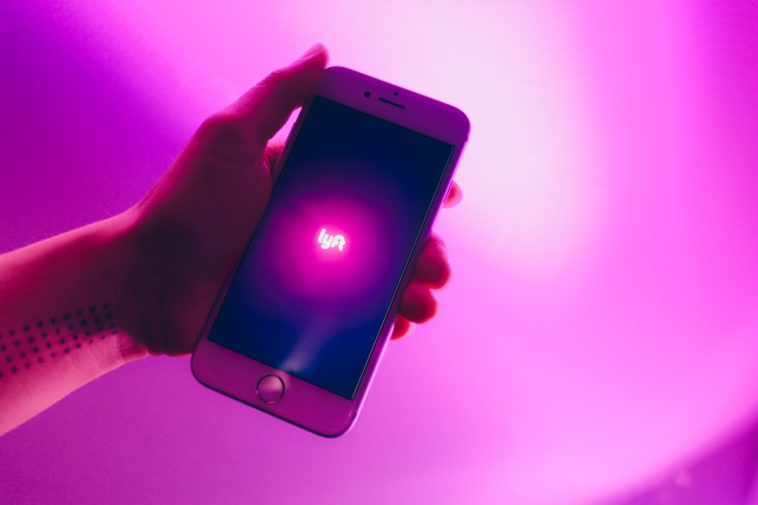 In an attempt to become the Netflix of transportation, ride-sharing giant Lyft has just announced a monthly subscription plan.

For $299, subscribers will receive 30 rides – worth up to $15 each – per month. Dubbed ‘All-Access’ the new service is currently open to US riders only.

Sources say the company has been testing similar offers for several months in different cities around the country. Now, according to today’s news release, the company is planning to roll out the service to all Americans.

CEO Logan Green has publicly stated that his goal is to make Lyft more attractive than personally owning a car. According to sources, Green believes a month-to-month subscription will not only lure in more new customers but will also give them an advantage over Uber and other competing companies.

Market analysts say it’ll likely be several months (or years) until we find out the effectiveness of Lyft’s new subscription service.